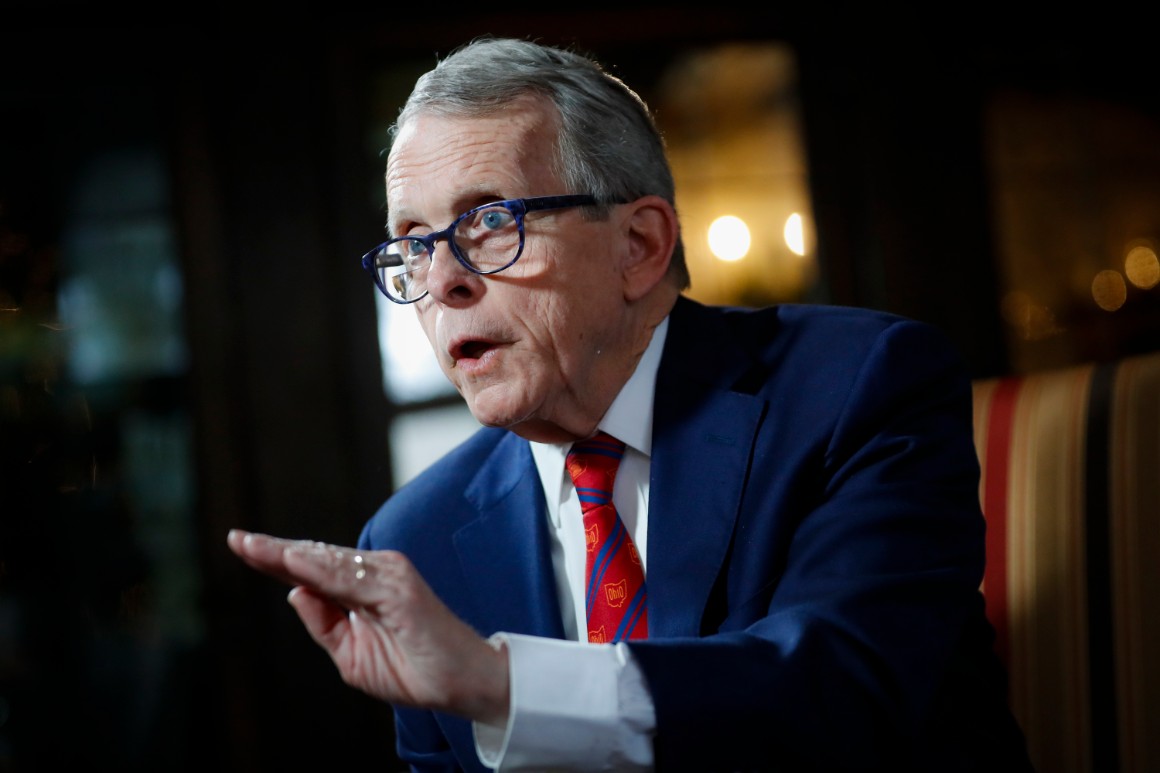 Ohio Gov. Mike DeWine said Sunday that “there's a clear pathway in regard to police reform” for lawmakers, on the heels of the conviction last week of former Minneapolis police officer Derek Chauvin for the murder of George Floyd.

DeWine told CBS News’ John Dickerson on “Face the Nation” that there are multiple ways public officials can tackle police reform — including enhanced police training, the wearing of body cameras and treating officers like medical professionals or lawyers, who have state licensing boards in place to hold them accountable.

“These are common-sense things that we can do, [they] should not be controversial,” he said. “We can all get behind.”

While bills on police reform are at a standstill in Congress, DeWine noted that states such as Ohio are making progress through local legislation.

“We have a bill in front of the state Legislature that we presented, for example, that calls for a lot more police training, more uniform police training,” he said. “We have 900 and some police departments in Ohio. Many states have a lot of small departments. Many times because of resources, they don't get the training that they need.”

When asked about implicit bias training for officers, however, DeWine didn’t dive into details. He noted that additional training “is what professionals want, and, you know, I've never met a police officer yet who didn't want more training.”