A video circulating online shows Rachel Powell wearing a porous, mesh mask despite an order to comply with mask requirements while she awaits trial. 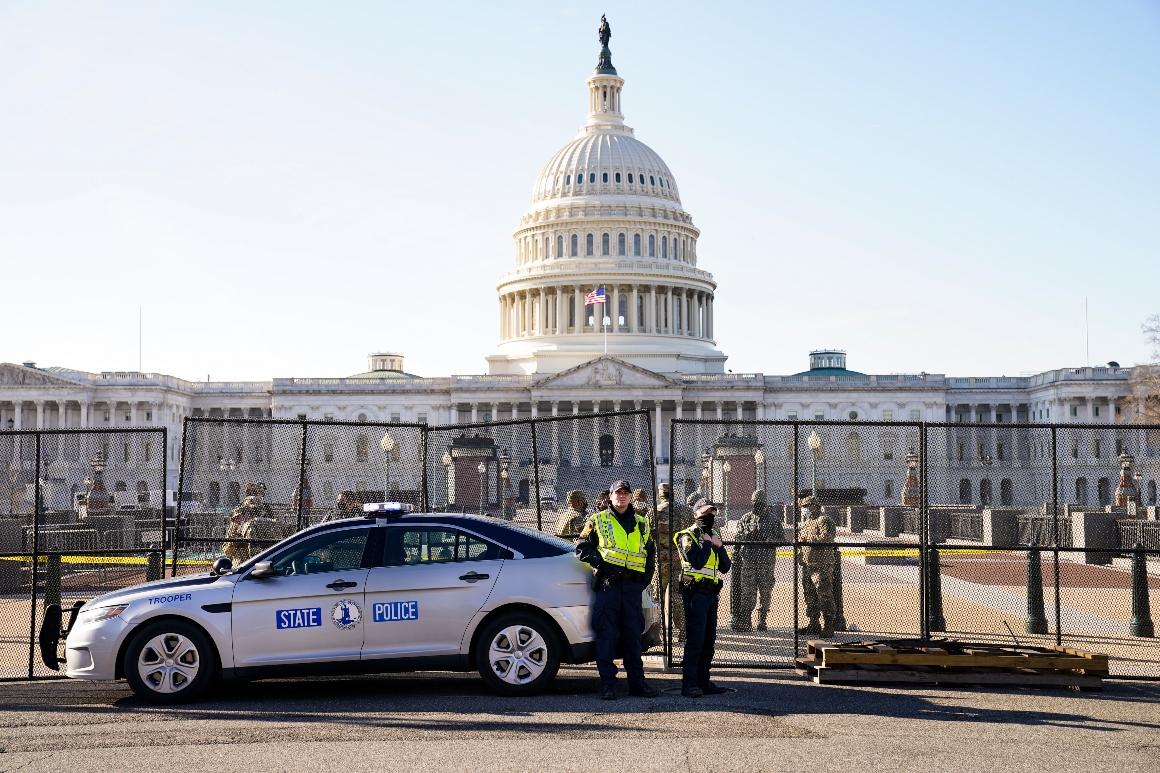 A federal judge is demanding that a Pennsylvania woman arrested for her alleged role in the Capitol riot, Rachel Powell, explain why a video of her circulating online shows her wearing a porous, mesh mask despite another judge’s order to comply with Covid mask requirements while she awaits trial.

“Defendant must wear a mask whenever she leaves her residence,” Howell ruled at the time.

Lamberth said the video appeared to reflect intentional defiance of the court. “The court does not take the defendant’s willingness to flout the court’s order lightly,” he wrote.

In the video, posted to the Facebook page of a western Pennsylvania used book store where Powell works, she and a colleague appear to be announcing the winner of a store raffle. Powell is wearing a white mesh mask that would seem to offer little protection to the wearer or others.

Powell was known in her community as a vehement anti-masker before her participation in the Jan. 6 events. A February New Yorker article chronicled her long history of flouting mask requirements, even once boasting on Facebook that she’s “unashamedly a ‘super spreader.’”

In an order issued Friday afternoon, Lamberth said his concerns went beyond the video and included her “evasive” response when a Pretrial Services officer called to ask about her compliance with the mask order, after a photo of her in the mesh mask went viral on social media.

Powell’s Philadelphia-based attorney Michael Engle also appears to be in hot water with Lamberth. When Powell was asked about her mask use, she said Engle had advised her to dispose of the mask, the judge said. Lamberth ordered that when responding to the court, “defense counsel shall include an explanation of his alleged instruction to his client to dispose of evidence of her non-compliance with a court ordered condition of her release.”

Even before the mask episode, Powell made headlines for her participation in the riot. She was seen in video wielding a bullhorn at the edge of the Capitol and directing the movements of other rioters.

“People should probably coordinate together if you are going to take this building,” she’s heard saying.

Powell faces several serious charges related to the riot, including obstruction of Congress, engaging in violence with an ice axe and wooden pole while in the Capitol building, and felony destruction of government property for allegedly smashing a window worth more than $1000.