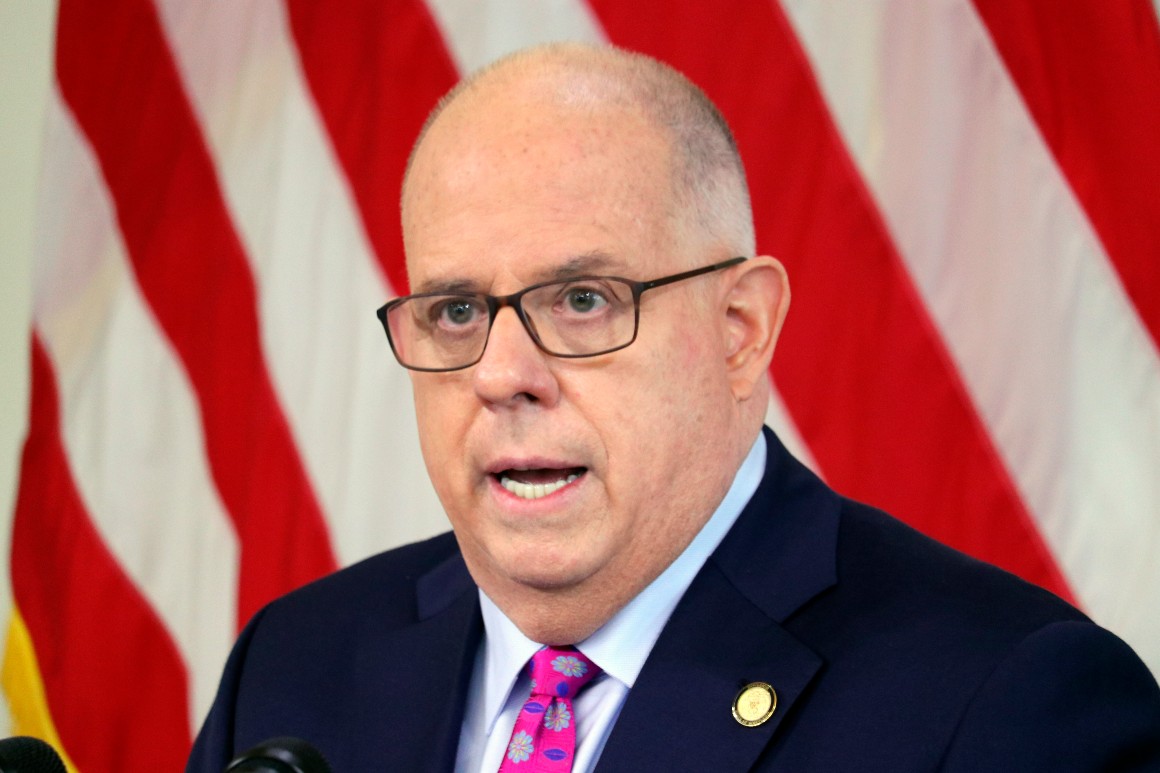 Maryland Gov. Larry Hogan said Sunday he still doesn't know why he couldn't get rapid approval to send his state's National Guard to the Capitol amid Wednesday's insurrection.

"All I know is that we were trying to get answers and we weren't getting answers. It could have been just the fog of what's going on," Hogan, a Republican, told host Jake Tapper on CNN's "State of the Union."

"I was getting called from the leaders of Congress pleading with me to get our guard into the city," said Hogan of the attack, which left five people dead and disrupted the certification of President-elect Joe Biden. Hogan said it took three hours to get approval to send Maryland's forces.

State governors control their own National Guard units, as well as accept or reject the use of out-of-state units within their borders. The District of Columbia, however, has no governor, so it must rely on approval and instructions from the Pentagon.

Hogan, a frequent critic of President Donald Trump, excoriated him for his role in Wednesday's rioting.

"There is no question in my mind that he was, he was responsible for inciting this riotous mob," Hogan said. "That this was an insurrection. You know, they stormed the Capitol, and threatened to kill the vice president and put the lives of people in danger. And he had a huge part, a huge role to play in that."

READ:  Trump campaign adviser signals president will tone it down at final debate