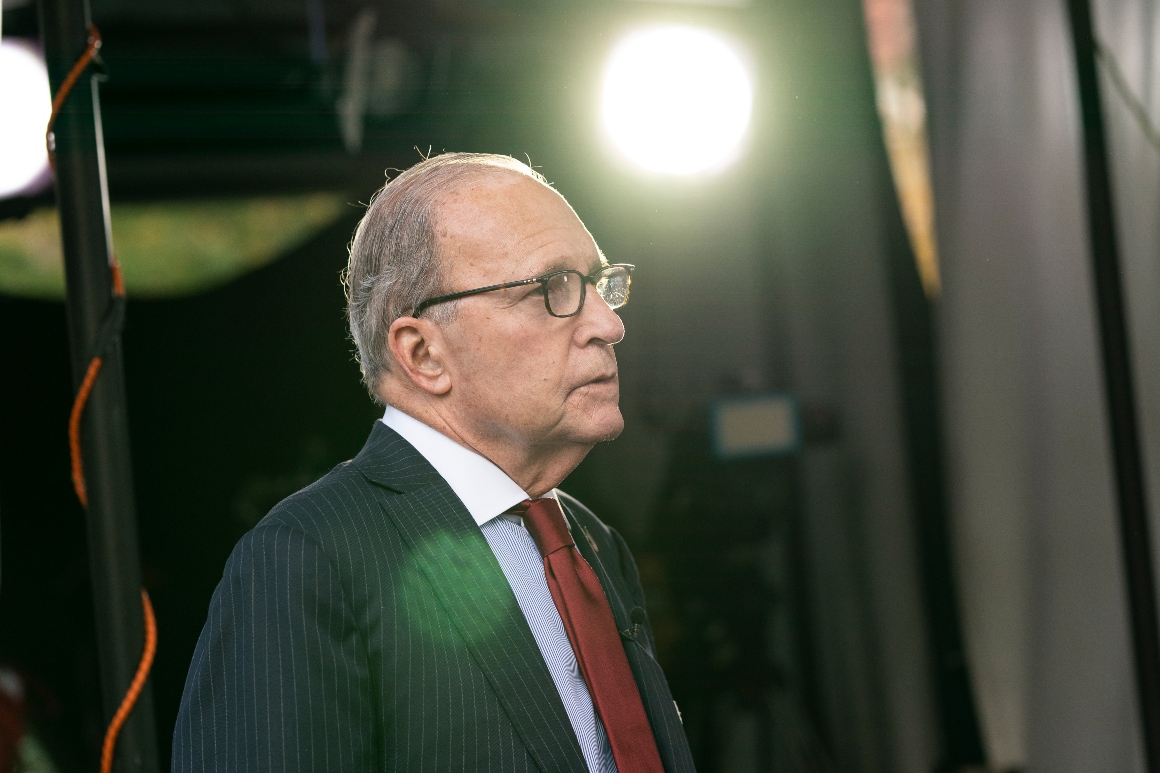 Kudlow, who served as director of the National Economic Council from April 2018 until the end of Trump’s presidency this month, will also be a contributor across all Fox News Media platforms — providing “expert financial analysis on domestic and global affairs.”

He will begin work on Feb. 8, and details about his upcoming show “will be announced at a later date,” according to Fox News Media.

In a statement, Kudlow said he was “excited to join many of my former colleagues now at FBN, creating a show that speaks to the real issues truly impacting Americans.”

Suzanne Scott, Fox News Media’s chief executive, said in her own statement that Kudlow’s “vast experience in policy making coupled with his intuitive on-air presence will add depth and insight to our business analysis programming.”

Kudlow’s transition to Fox is not his first foray into the world of broadcasting. The former Wall Street economist served as a CNBC contributor before joining Trump’s White House, and he had previously hosted shows on the network, including “The Kudlow Report.”

Trump’s choice of Kudlow to replace his first economic adviser, Gary Cohn, in 2018 was widely regarded as another example of the former president’s proclivity for plucking camera-ready administration officials out of “central casting.”

A former Reagan administration official who preached the importance of a free market, Kudlow often found himself defending tariff policies and other executive actions by Trump that were antithetical to his own economic views.

READ:  Biden will no longer deliver convention speech in Milwaukee

Last year, amid the coronavirus pandemic and the crushing economic fallout, Kudlow echoed Trump in making numerous misleading predictions about the U.S. outbreak and downplaying its significance.

But he was not as combative or partisan as some of his White House colleagues, and frequently took questions from reporters outside the White House with a generally amiable attitude.