In newly released audio, Trump’s son-in-law and senior adviser declared that “Trump’s now back in charge.” 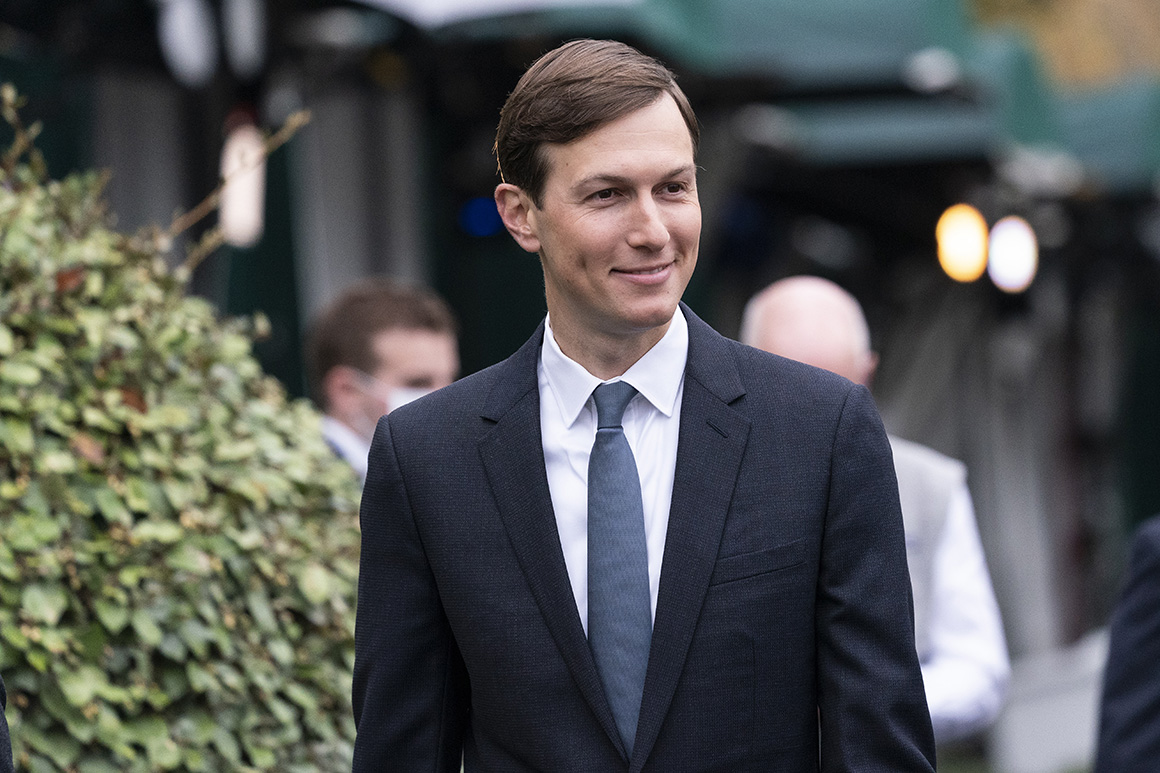 White House senior adviser Jared Kushner in April boasted about President Donald Trump wresting back control of the coronavirus response from scientific experts, according to a newly released recording.

In the interview conducted April 18 by journalist Bob Woodward, audio of which was released by CNN on Wednesday, Kushner said that the United States was moving into the “comeback phase” and that the administration came to a “negotiated settlement” to begin lifting restrictions on economic activity and public life.

“Trump’s now back in charge,” Kushner told Woodward. “It’s not the doctors.”

The interview came shortly after the Trump administration announced guidelines on reopening parts of the country, dubbed “Opening Up America Again.”

“That in my mind was almost like Trump getting the country back from the doctors,” Kushner said.

However, “that doesn’t mean there’s not a whole lot of pain, and won’t be pain for a while,” Trump's son-in-law added.

Kushner’s comments came amid the first wave of the virus as it battered New York City and other parts of the Northeast. Since the start of the pandemic, more than a quarter-million people have died across the country and more than 8.8 million have contracted the disease, including Trump and members of his family.

Trump and his advisers have been criticized at various times for ignoring or overruling recommendations by government experts in order to stimulate economic recovery and protect the president’s reelection chances.

Trump himself has argued that the severe economic restrictions implemented in response to the virus have negative effects — including exacerbating substance abuse, domestic violence and mental health issues — and pressured governors and local elected officials to lift those orders.

He has also claimed that the media has fixated on the ongoing pandemic in order to hurt him politically and that coverage of it will subside after the election.

“It’s Covid, Covid, Covid,” Trump said at a rally in Michigan this week. “You can’t watch anything else. On November 4th, you won’t be hearing so much about it.”