Ron Klain added that the president-elect’s preparations for the transfer were underway within his legal limits. 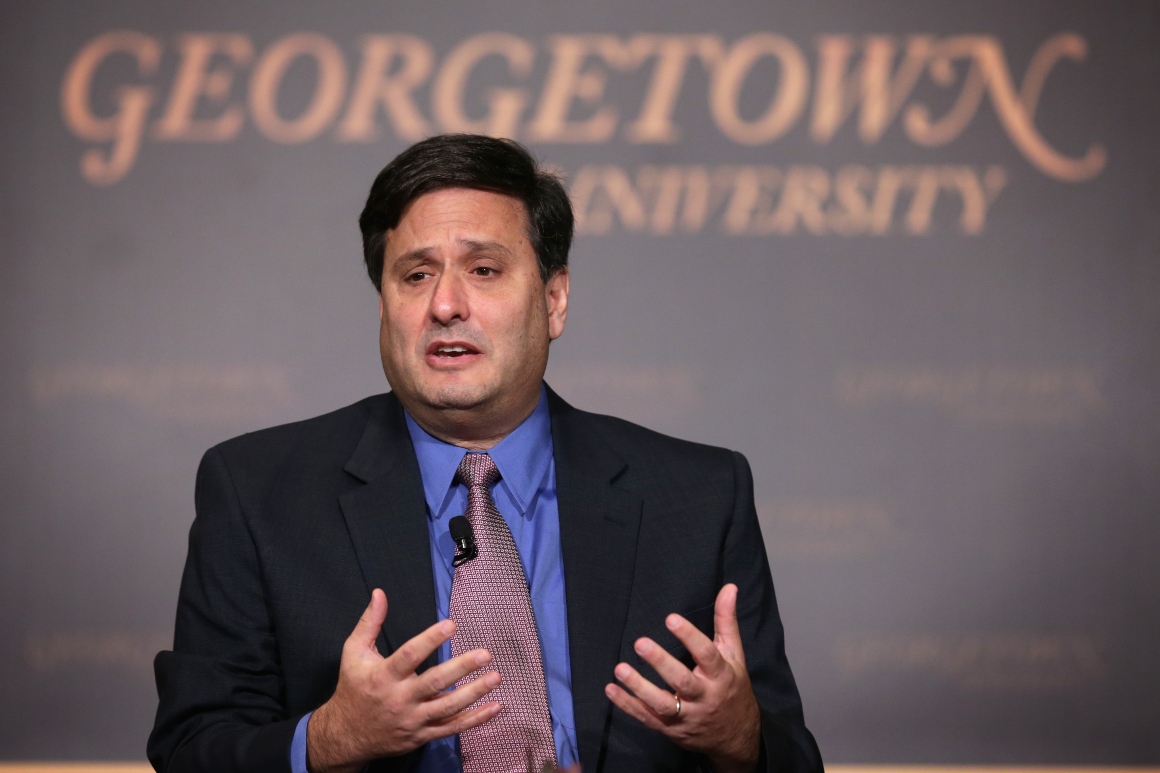 The Trump administration's refusal to acknowledge Joe Biden's electoral victory could hinder the incoming team's preparations on pressing issues, including the distribution of a coronavirus vaccine, Biden's future chief of staff said Thursday.

In his first public interview since being named chief of staff, Ron Klain called the current administration's stonewalling of Biden's transition "unreasonable," but added that the president-elect's preparations for the transfer were underway within legal limits.

Speaking with MSNBC's Lawrence O'Donnell, Klain also outlined some of the president-elect's most urgent policy priorities, including controlling the coronavirus pandemic and restarting Obama-era initiatives abandoned under the Trump presidency.

President Donald Trump has yet to concede the election to Biden, who was declared the winner Saturday. The General Services Administration has also not yet recognized Biden as the next president, legally prohibiting him from accessing federal resources to kick-start the transition.

But during his Thursday interview, Klain said those headwinds have been "relatively minor." Biden has met with his coronavirus task force and spoken with world leaders, who already know him through his extensive time in Washington, Klain said.

Still, Klain warned that "as time passes, the unreasonable position" of the GSA "to refuse to ascertain that Joe Biden is the apparent winner of the election, as the statute requires, will have an impact."

Klain cited as an example efforts within the Department of Health and Human Services to plan coronavirus vaccine development aimed at February and March — just after Biden would be inaugurated. By law, Biden cannot contact federal agencies until GSA recognizes him as the next president, and a prolonged standoff could cause otherwise unnecessary complications in a handover to the next vaccine campaign, Klain said.

Klain also used the interview to outline a number of executive orders Biden would work on shortly after taking office, many of which would restore efforts started under President Barack Obama. Biden would offer legal protections for undocumented immigrants who arrived in the U.S. as children, rejoin the Paris climate agreement and reinstate robust environmental protections, Klain said.

Biden has spoken with Senate Minority Leader Chuck Schumer and House Speaker Nancy Pelosi to discuss coronavirus relief legislation, Klain said, but he has not yet spoken with Senate Majority Leader Mitch McConnell. McConnell has backed Trump's position to exhaust his legal options before acknowledging Biden's victory, even as some of his Republican peers slowly recognize Biden's win.

But Klain declined to take any swipes at the Kentucky Republican, emphasizing instead Biden's experience reaching across the aisle as a senator and as vice president.

"I hope that people in both parties — but particularly some of our Republican friends — got the message of this election, which is Joe Biden ran avowedly openly of working across party lines to get some things done, to get the people's business done, to deal with the crisis we're facing in the country," Klain said.