President Donald Trump’s reelection campaign has tried to portray the Democratic nominee’s son him as corrupt. 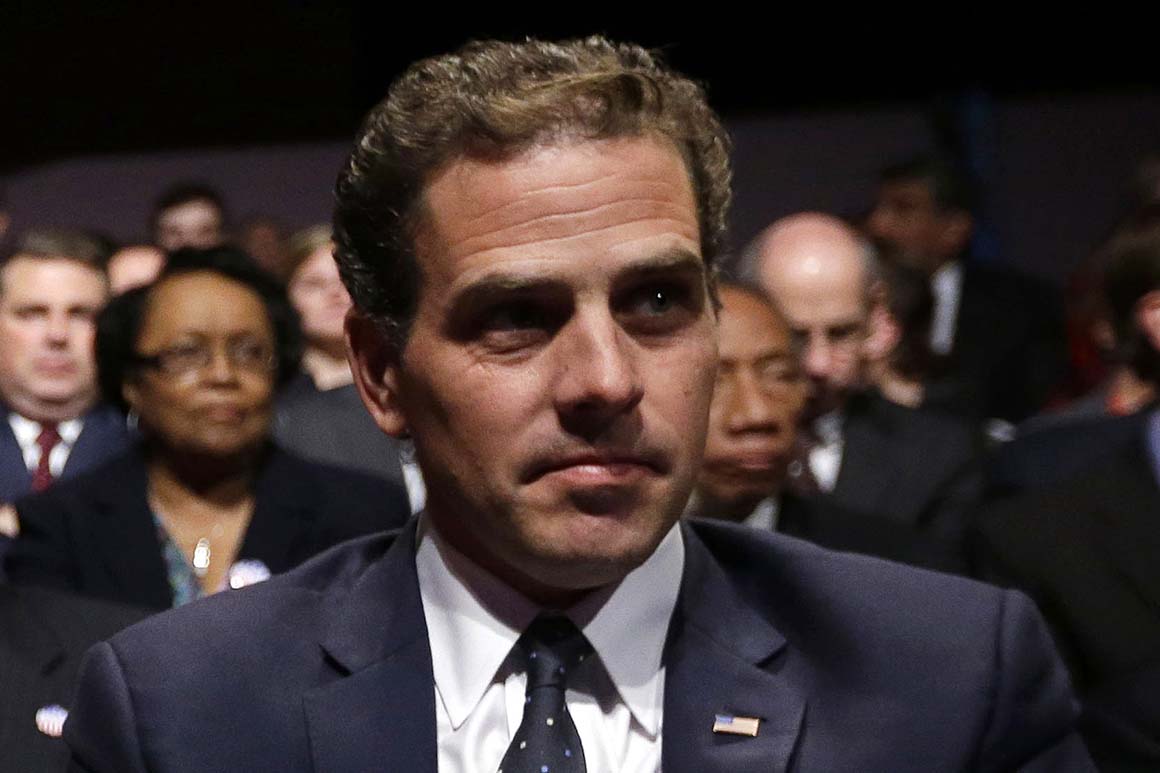 Hunter Biden, the son of Democratic presidential nominee Joe Biden and a favorite punching bag of Republicans, plans to speak on Thursday during the last night of the Democratic National Convention.

Hunter Biden has been a common focal point of President Donald Trump’s reelection campaign, which has tried to portray him as a corrupt figure who abused his father’s vice presidency for financial favors. The Trump campaign released an attack ad on Thursday suggesting that Hunter Biden was involved in shady Chinese deals during a family trip to Beijing in 2013. Trump also pressured Ukrainian officials into launching an anti-corruption investigation into the Bidens — a move that led to the president’s impeachment last year.

The Biden family and campaign have repeatedly denounced the accusations as baseless. Symone Sanders, a senior Biden campaign adviser, dismissed the Trump line of attack as a sign of desperation on their opponents’ part.

“The Trump campaign is re-upping these attacks because they've yet to find anything that sticks," Sanders said during an interview on Thursday morning with POLITICO’s Anna Palmer and Jake Sherman.

Hunter will be joined by his sister Ashley, who has largely kept out of the public spotlight. Ashley Biden appeared in an intimate video during the second night of the convention, diving into Joe Biden’s family life and relationship with his wife, Jill Biden. The video also touched on the family’s loss following the death of Joe Biden’s first wife and daughter in a car crash, as well as his son Beau Biden’s death from cancer in 2015.

The convention will also air a video tribute to Beau Biden’s life shortly before Joe Biden formally accepts the party’s nomination at the evening’s close.