The letter to the spy agency raises concerns that the board was inappropriately weighted toward the rich and well-connected. 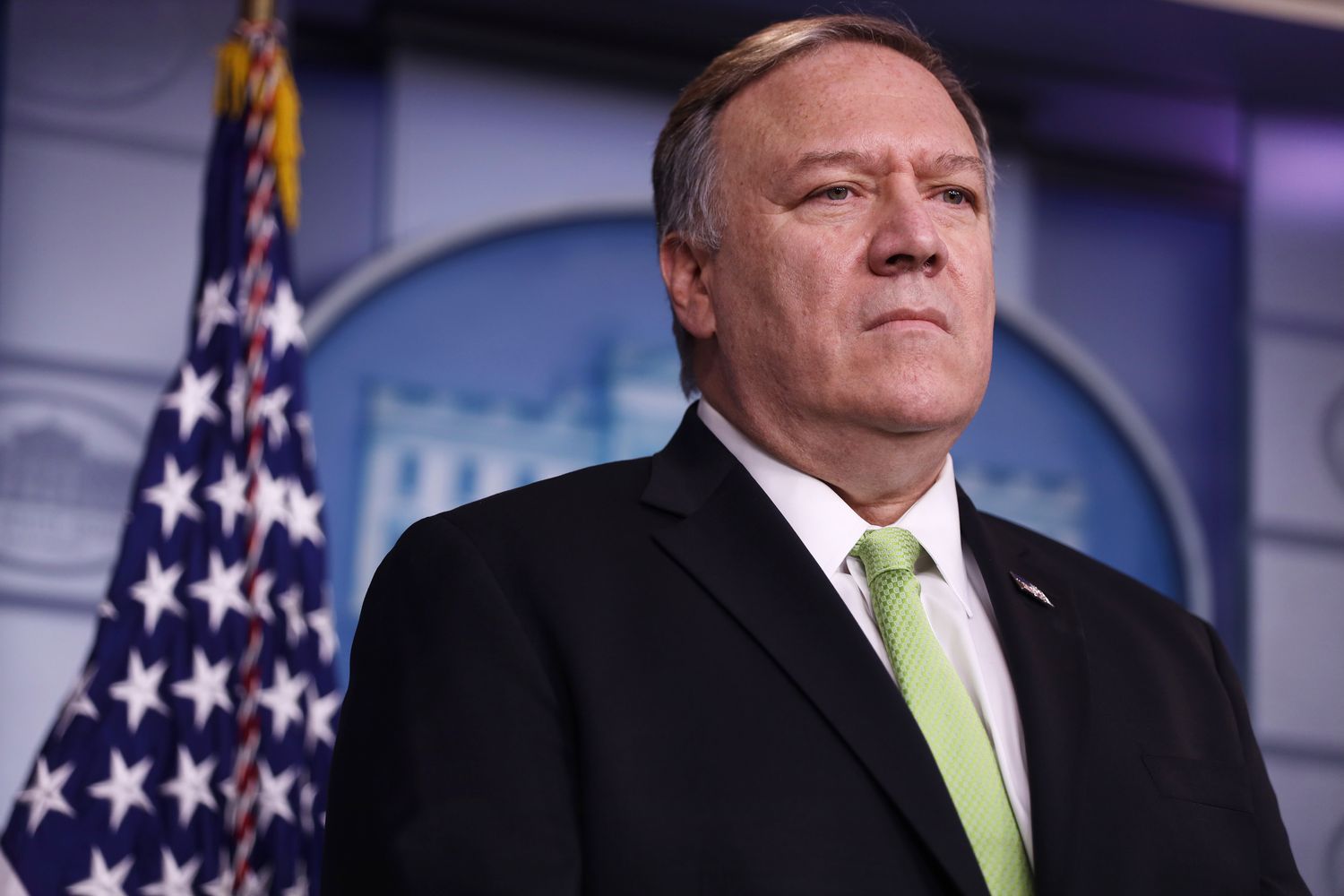 A Democratic chairman in charge of national security oversight is seeking answers from the CIA about whether Mike Pompeo used an outside advisory board to “curry favor for his political ambitions” while leading the agency.

Rep. Stephen Lynch (D-Mass.), who heads the House Oversight Committee’s national security subpanel, sent a letter, obtained by POLITICO, to the CIA requesting information about the advisory board. In the letter, dated Tuesday, Lynch cites a previous POLITICO report that detailed Pompeo’s undisclosed board of external advisers, as well as concerns in the agency that the board was inappropriately weighted toward wealthy individuals and well-connected political figures.

“To date, the CIA has refused to identify the individuals selected by Mr. Pompeo to serve on the External Advisory Board during his tenure, as well as the role of his wife, Susan Pompeo, a private citizen, in organizing these events,” Lynch wrote to CIA Director Gina Haspel. “It is imperative that the CIA remains independent of undue influence from partisan political interests.”

Pompeo ran the CIA from early 2017 until April 2018, when he moved over to run the State Department.

As part of his request to the CIA, Lynch asked for “a complete and unredacted list” of Pompeo’s external advisory board members, which the agency has declined to divulge publicly.

Former officials told POLITICO last month that members included the billionaire entrepreneur Marc Andreessen; a top executive at the global advertising agency McCann Worldgroup; former Republican House leader Eric Cantor, who is now vice chairman of the investment bank Moelis & Company; and William Barr, who at the time served on the board of directors of Time Warner and is now the attorney general.

Lynch also requested, by June 30, a list of the events the board held, and the total cost of the meetings and events, including lodging, transportation and food. Former CIA officials who worked under Pompeo told POLITICO that his external advisers were often treated to elaborate multiday experiences that included “lavish” dinners and classified briefings. Lynch has also asked for a list of those briefings and the board members’ level of security clearances.

The CIA declined to comment on the letter. But the agency‘s press secretary, Timothy Barrett, said in a statement that “CIA’s External Advisory Board is always a cross-section of industry experts and former senior government leaders who provide counsel on a wide variety of issues. In addition to the countless hours members regularly volunteer to share their expertise, the formal meetings provide a forum for in-depth conversations and lively debate on solutions. To suggest those meetings are some lavish vacation would be a misrepresentation.”

A State Department spokeswoman, Morgan Ortagus, said in a statement that “while Secretary Pompeo was Director of the CIA, he followed all agency protocols related to the External Advisory Board. Far from being lavish events, meetings were grueling and focused on critical challenges for the Agency and held in the director’s conference room. Meeting agendas and logistics were solely prepared by Agency leadership. Director Hayden established the board and it was a practice of CIA Directors from both political parties to continue the board. For Congressman Lynch to insinuate wrongdoing five months before an election is purely partisan politics on full display.” (She was referring to Michael Hayden, who served as CIA director from 2006 to 2009.)

Ortagus added that “whether it was with the families of CIA officers, or now, with families at embassies across the world, Mrs. Pompeo’s presence has been a huge value add to the CIA and to the State Department. Mrs. Pompeo has never set schedules, planned menus, or charted the general agenda for the External Policy Board. In fact, she never participated in any way in the regular board meetings, period.”

The request to the CIA comes amid heightened scrutiny of Pompeo’s use of taxpayer money to hold events and dinners for business and political influencers while as both head of the CIA and State Department. Pompeo last month urged President Donald Trump to fire the State Department inspector general, who had been investigating whether Pompeo had used a political appointee to carry out personal errands such as walking his dog and picking up dry cleaning.