The vice president talked to CNN’s Dana Bash about how she is handling the diplomatic efforts on immigration. 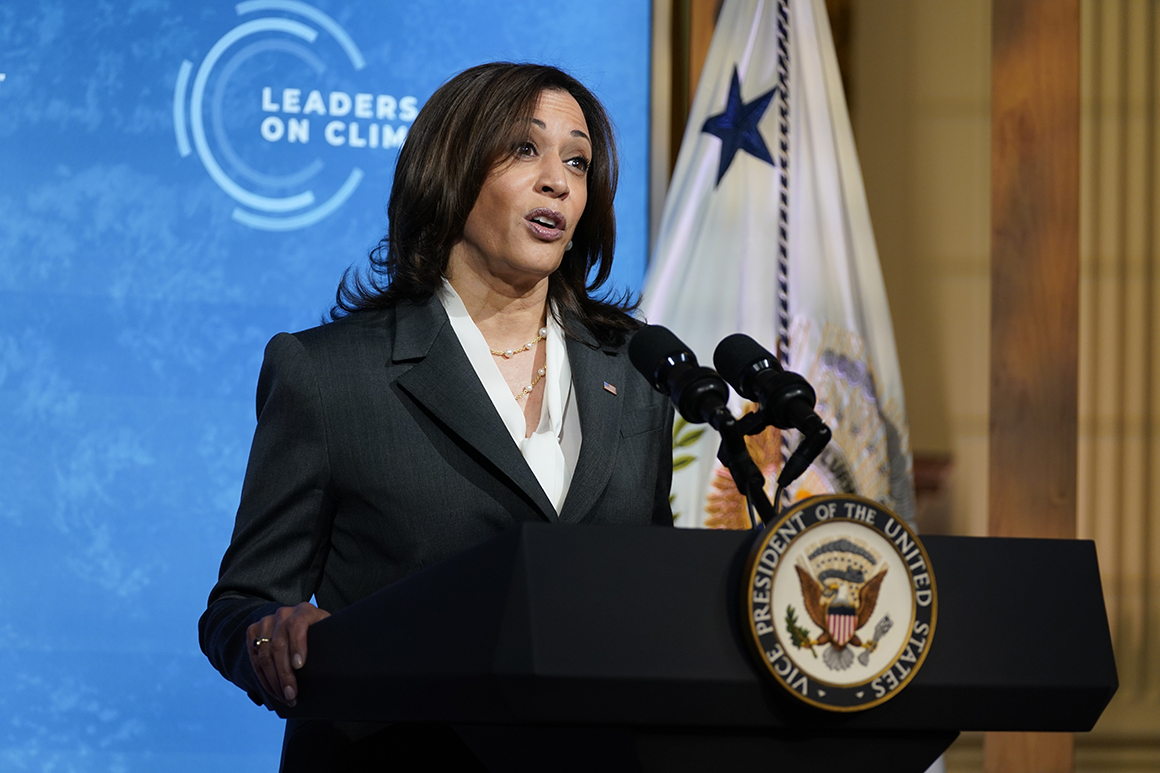 Vice President Kamala Harris said Sunday the ultimate goal of diplomatic efforts on immigration by the Biden administration is to “give people some sense of hope.”

“We have to give people some sense of hope, that if they stay, that help is on the way,” she told CNN’s Dana Bash on the “State of the Union.” “It’s not going to be solved overnight, it’s a complex issue. If it were easy, it would’ve been solved years ago.”

The vice president has taken a lead on immigration in recent months, following spikes in migration at the U.S.-Mexico border.

Harris said the task to lead these efforts was not assigned by President Joe Biden, but that he asked her “to carry on the work that he did” as vice president under former President Barack Obama.

She noted that parts of the federal government like the Commerce and Agriculture departments will be rolling out policies to help, and that she plans to work with community-based organizations in countries such as Mexico and Guatemala to make conditions better and give citizens a reason to stay in their countries.

Harris also said the hardest part of the work is rebuilding relations with the nations of Central America after the Trump administration.

“We’re making progress, but it’s not going to evidence itself overnight,” she said. “Part of the problem is that under the previous administration, they pulled out, essentially, a lot of what had been the continuum of work. It essentially came to a standstill. We have to rebuild it, and I’ve made it very clear to our team that this has to be a function of a priority that is an American priority, and not just a function of whoever is just sitting in this chair.”