Bill Cassidy and John Barrasso push for a smaller plan than what President Biden has offered. 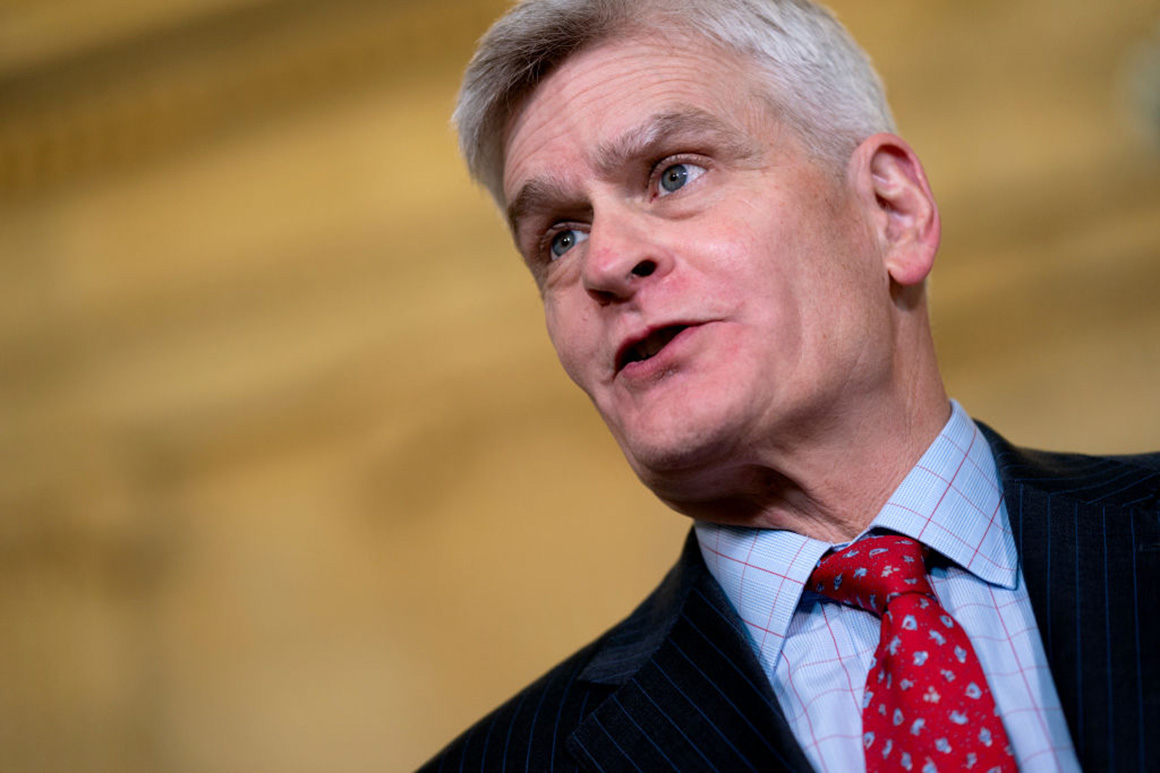 Sen. Bill Cassidy said Republicans and Democrats are “a lot closer than you might think” on a bipartisan path for President Joe Biden’s infrastructure plan, if the plan fits into a traditional definition of infrastructure.

Cassidy is part of the so-called Gang of 10 Republican senators working to reach compromise on infrastructure. There’s also a group of 10 Democrats working to find common ground, but the cohorts are trillions of dollars apart — mainly because Republicans want infrastructure to be more narrowly defined. And Republicans don't like the $2 trillion price tag of Biden's full plan.

“This is a staggering amount of spending, like someone with a new credit card,” Sen. John Barrasso (R-Wyo.) said on ABC's "This Week."

The Wyoming Republican said he could get behind a deal that focuses on what he calls "core infrastructure," like that covered in the $568 billion counteroffer by Shelley Moore Capito (R-W.Va.).

“I believe there’s a deal to be had if we leave things out like the Green New Deal and recyclable cafeteria trays and climate justice,” Barrasso said. “Because $500 billion to $600 billion of infrastructure is a massive amount of infrastructure.”