Millions of dollars meant to support safe communications under authoritarian rule is now at risk, according to an internal email. 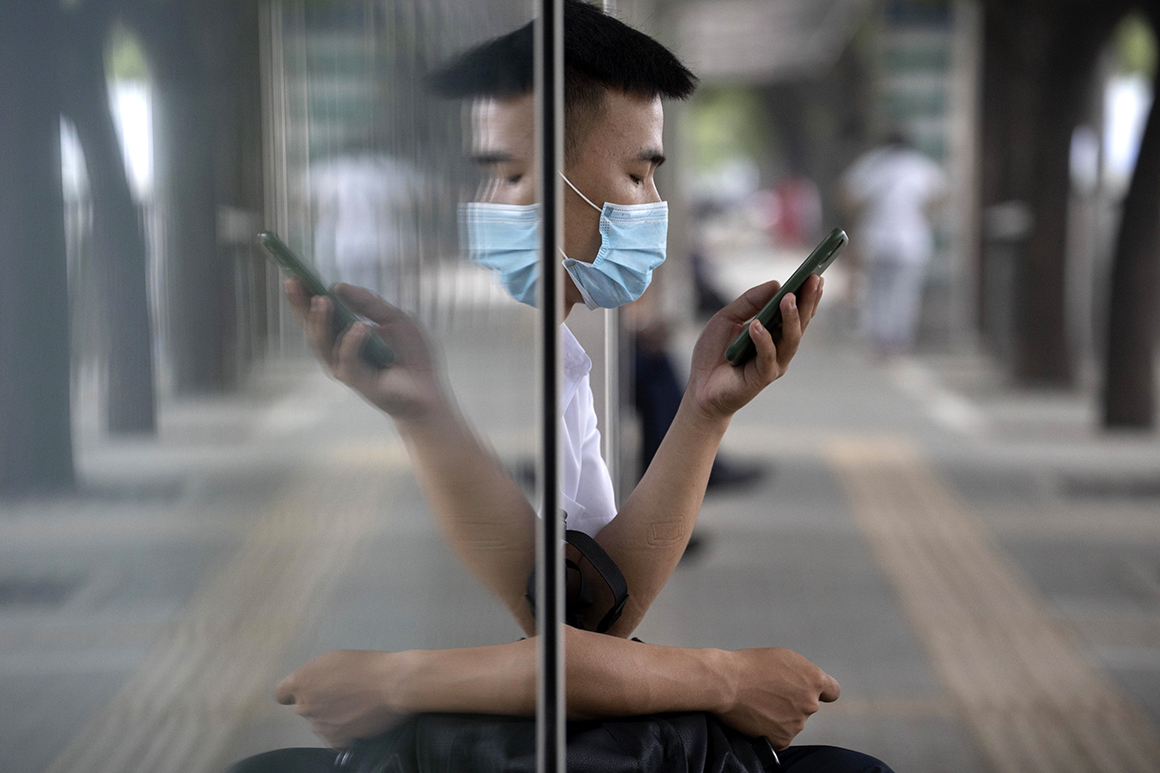 The Open Technology Fund, a digital rights non-profit financed by taxpayers, warned on Thursday that it has been forced to issue “stop-work orders” to more than 80 percent of its active internet freedom projects because it’s being starved of cash by the U.S. government, according to an internal email obtained by POLITICO.

Laura Cunningham, the acting CEO and president of OTF, told Michael Pack, the new CEO of the U.S. Agency for Global Media, that it is in a “dire financial situation” because the agency is holding up about $20 million of its funds that were allocated to it by Congress. She said that if funds aren’t transferred in the near future, OTF will run out of money in September.

“I’m extremely disheartened to notify you that OTF is now forced to issue stop-work orders to 49 of our approximately 60 active internet freedom projects tomorrow, bringing over 80 percent of our projects and services to a complete halt,” she said in the email to Pack.

Some of OTF’s money every year goes to support tools such as the encrypted messaging app Signal that help people around the world communicate securely. POLITICO previously reported OTF was poised to cancel a contract for Canadian software developer Psiphon that makes encryption software that helps people living in repressive regimes access impartial news without their government’s knowledge.

“This arbitrary and unnecessary delay in funding has now compromised the work of our projects and jeopardized the lives of millions of users who rely on our technologies worldwide,” Cunningham added.

The Open Technology Fund is at the center of a pitched battle between Steve Bannon ally Pack, who fired the existing leadership and board of directors and tried to put his own people on it. A federal appeals court last week temporarily blocked Pack’s actions, saying he didn’t have authority to replace the board, but a final ruling has not been made.

Asked for comment, a USAGM spokesman said in a statement: “OTF’s accusations are without merit and not based in fact. Ms. Cunningham has made it clear that she and OTF are very focused on being handed millions of taxpayer dollars without any oversight, whatsoever. USAGM is committed to protecting U.S. national security, sharing America’s story with the world, and supporting legitimate internet freedom projects.

“OTF and its cohorts have been aggressive in their baseless, personal attacks against USAGM employees, who are working to ensure that the agency’s legitimate security interests are met,” the statement continues. “OTF’s desire to divert attention away from its compliance and security failings is transparent.”

The spokesman added that OTF has already been given about $9.3 million dollars so far in 2020.