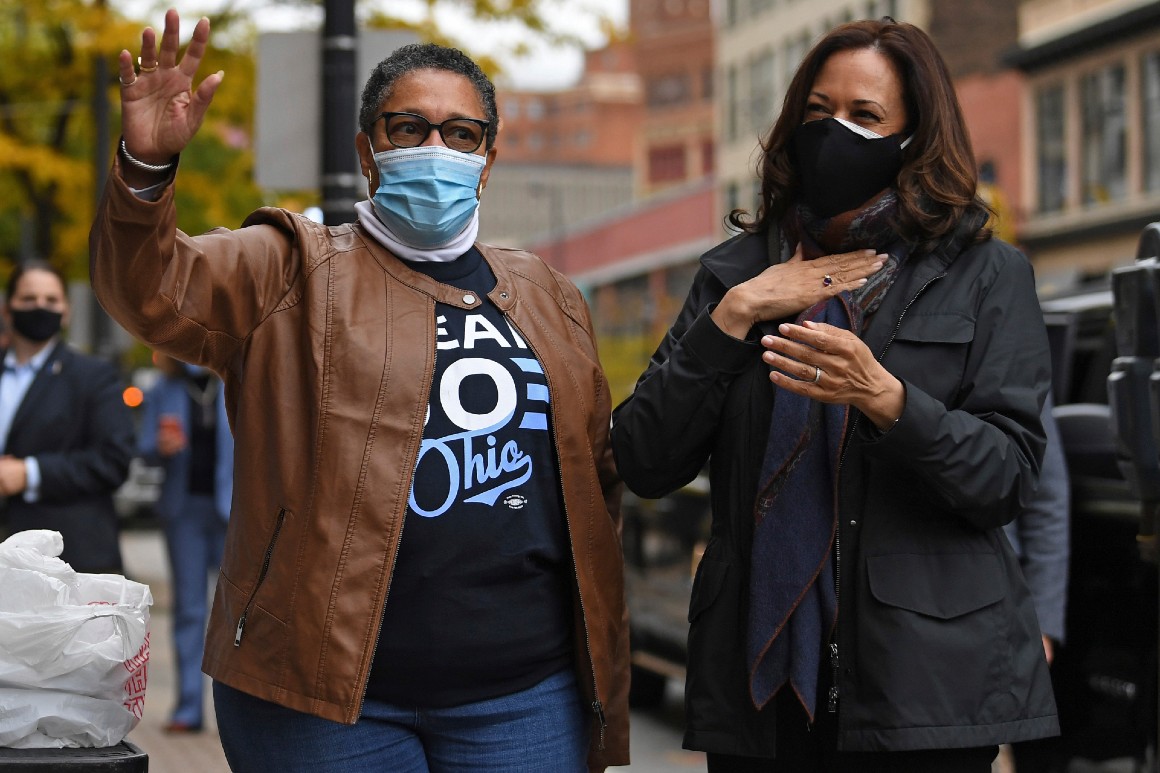 Rep. Marcia Fudge (D-Ohio) has vaulted to the front of the pack of candidates to lead the Department of Housing and Urban Development in the Biden administration, after losing steam in her bid to become the first Black female Agriculture secretary.

Fudge, a member of the House Agriculture Committee, and her allies in the Congressional Black Caucus had openly lobbied for the USDA job, for which Biden is now leaning toward choosing former Obama Agriculture Secretary Tom Vilsack.

But Fudge remains all but certain to receive a position elsewhere in the Cabinet. The transition is now eyeing the housing agency as the “best or most likely option,” one of the people said, but added that there is a slim chance she could be chosen as Labor secretary.

Fudge lamented just last month in an interview with POLITICO that Black policymakers have traditionally been relegated to just a handful of Cabinet positions — including HUD secretary.

“As this country becomes more and more diverse, we're going to have to stop looking at only certain agencies as those that people like me fit in,” she said. “You know, it's always ‘we want to put the Black person in Labor or HUD.’”


House Majority Whip Jim Clyburn, the most senior Black Democrat in Congress and one of the most vocal advocates pushing Biden to nominate Fudge as Agriculture secretary, said in an interview on MSNBC Tuesday morning that Fudge “will be” in the Cabinet. Clyburn, who has been critical of the Biden transition for a lack of diversity among its early personnel picks, said he had been speaking with Fudge and others about her future role.

“I don’t know that she’ll be the secretary of Agriculture,” Clyburn acknowledged. “But she will be a member of the Cabinet.”

People close to Clyburn were privately saying on Tuesday that Fudge will get the HUD nomination, two people familiar with the conversations said.

A Biden transition spokesperson declined to comment on Clyburn’s remarks and Fudge’s prospects for a Cabinet role. A spokesperson for Fudge did not respond to a request for comment.

HUD will play a key role in the incoming administration’s response to the Covid-19 pandemic, which has caused millions of people to fall behind on rent and mortgage payments.

The next HUD secretary will take over amid an acute housing crisis, as millions of tenants walloped by the pandemic-driven economic crisis face eviction and massive back-rent bills. The Biden administration is expected to push for Congress to pass a relief package dedicating billions of dollars to rent relief, and HUD will likely seek additional funding to address homelessness.

Fair housing will also be a priority. The Biden transition lists “racial equity” as a Day One priority, alongside Covid-19, the economic crisis and climate change. The gap in homeownership rates between white and Black Americans has never been wider, a key driver of the persistent racial wealth gap.

Among the new secretary’s first tasks will be restoring the 2015 Affirmatively Furthering Fair Housing rule, which outgoing HUD Secretary Ben Carson revoked this summer. The original rule — which the Obama administration introduced as a way to beef up enforcement of the landmark Fair Housing Act of 1968 — would have required local governments to track patterns of segregation with a checklist of 92 questions in order to gain access to federal housing funds.

The AFFH wasn’t the only Obama-era fair housing rule that the Trump administration has tried to gut. Carson’s HUD also introduced a regulation revamping the agency’s 2013 “disparate impact” rule to make it harder to prove unintentional discrimination.

A federal judge in October issued a preliminary injunction to stop HUD from implementing the new rule, which would have required plaintiffs to meet a higher threshold to prove unintentional discrimination, known as disparate impact, and given defendants more leeway to rebut the claims.