The judge issued a withering opinion in his dismissal of the suit that Rudy Giuliani turned up to argue in a small Pennsylvania city this week. 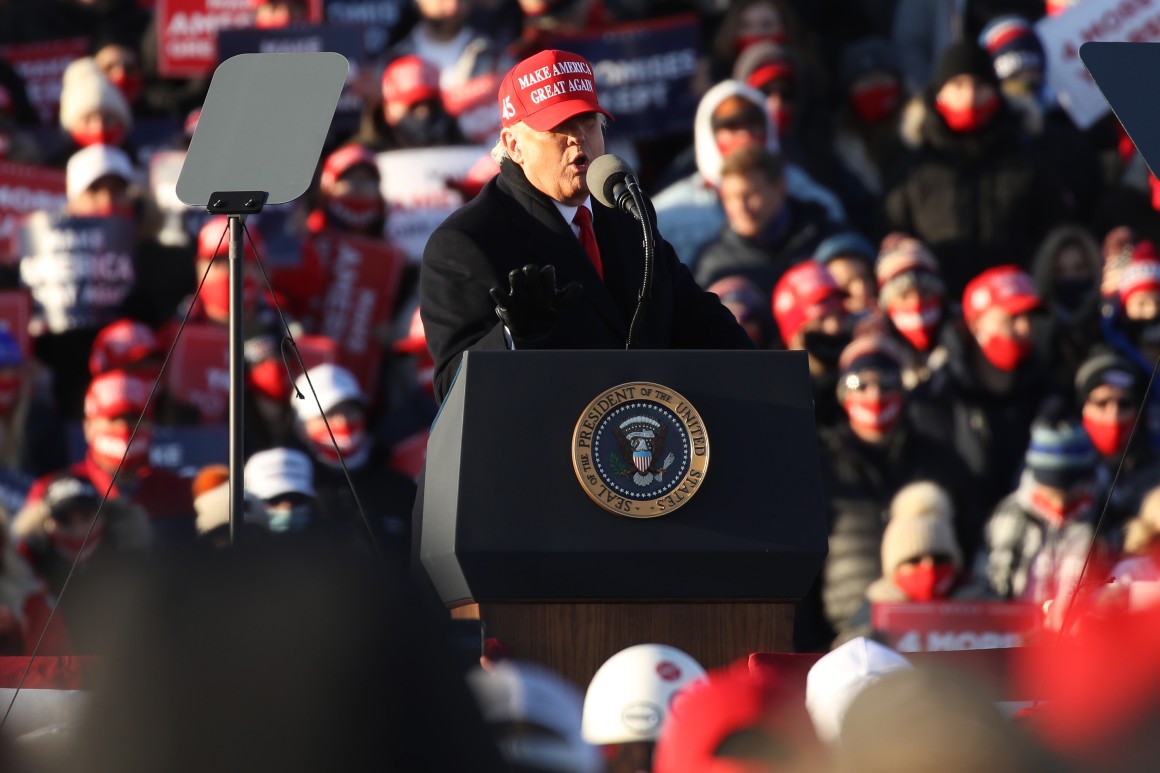 A federal judge has tossed out a lawsuit President Donald Trump’s campaign brought seeking to block the certification of the presidential election results in Pennsylvania.

The judge’s withering opinion dismissing the case said the suit, which Trump attorney Rudy Giuliani turned up to argue in a small Pennsylvania city this week, was both legally flawed and lacking in evidence.

“This Court has been presented with strained legal arguments without merit and speculative accusations, unpled in the operative complaint and unsupported by evidence,” U.S. District Court Judge Matthew Brann wrote.

“In the United States of America, this cannot justify the disenfranchisement of a single voter, let alone all the voters of its sixth most populated state. Our people, laws, and institutions demand more.”

READ:  Warnock: ‘We have to pass voting rights no matter what’
Shares
Share This
Finance Advice 2021