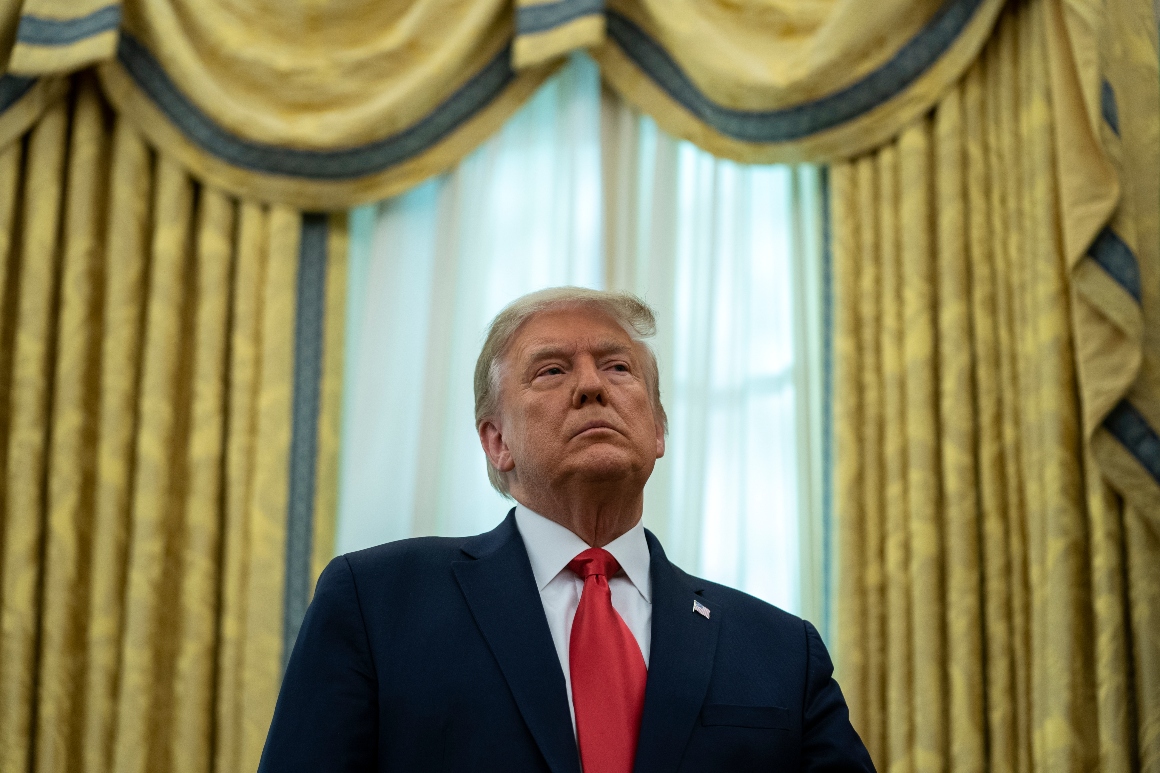 A federal judge on Monday tore apart Republican efforts to overturn the election results in Michigan, calling the lawsuit itself — brought by President Donald Trump’s electors in the state — an apparent effort to damage democracy.

“In fact, this lawsuit seems to be less about achieving the relief Plaintiffs seek — as much of that relief is beyond the power of this Court — and more about the impact of their allegations on People’s faith in the democratic process and their trust in our government,” said Judge Linda Parker, of the U.S. District Court of Eastern Michigan.

Parker’s 35-page opinion, released after midnight Monday morning, found the legal argument of the Trump electors defective for multiple reasons, most notably that it was moot because the state had already certified President-elect Joe Biden’s win in the state, sending his electors to the Electoral College. She also found that the plaintiffs lacked standing to bring the suit, and brought it too late to be heard.

But Parker was at her most forceful when she considered the GOP electors’ goal: reversing Michigan’s entire election, disenfranchising millions of voters and declaring Trump the winner.

“With nothing but speculation and conjecture that votes for President Trump were destroyed, discarded or switched to votes for Vice President Biden, Plaintiffs’ equal protection claim fails,” Parker said.

Even if their claims had merit, she added, “alleged injury does not entitle them to seek their requested remedy because the harm of having one’s vote invalidated or diluted is not remedied by denying millions of others their right to vote.”

Parker also repeatedly slammed the Trump electors for dallying in bringing their claims to court. She said many of the alleged irregularities would have been apparent by or on Election Day, but the plaintiffs waited more than three weeks after that to file the federal court suit she ruled on early Monday.

“Plaintiffs showed no diligence in asserting the claims at bar,” wrote Parker, an appointee of President Barack Obama. “If Plaintiffs had legitimate claims regarding the manner by which ballots were processed and tabulated on or after Election Day, they could have brought the instant action on Election Day or during the weeks of canvassing that followed—yet they did not.”