The country’s unemployment rate will drop to 9.3 percent by the end of the year, according to the Fed’s forecasts. 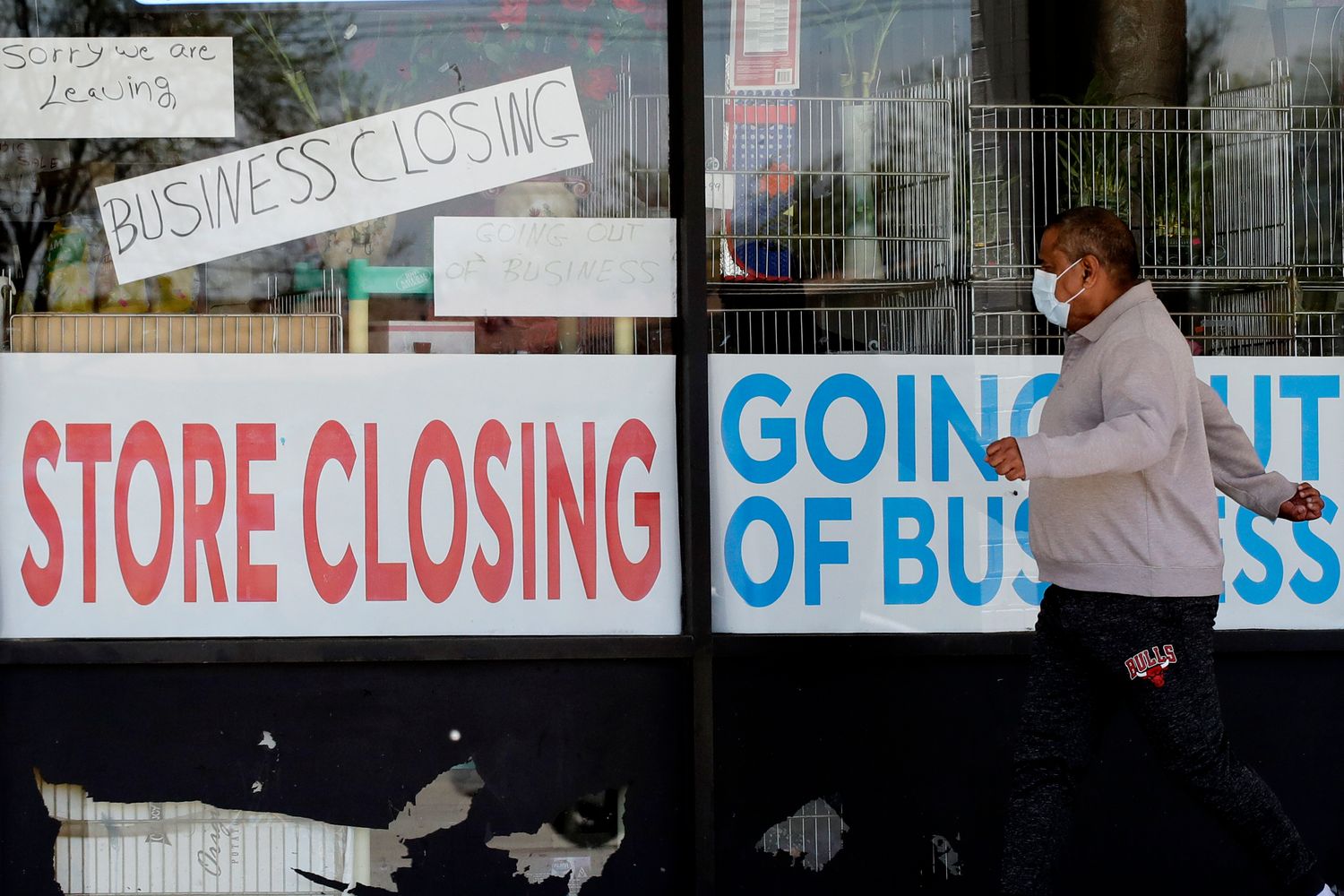 The Federal Reserve on Wednesday projected that the U.S. economy will contract by 6.5 percent this year but rebound next year as the nation continues to battle the coronavirus pandemic.

The central bank expects to keep an extraordinary level of support for the economy in place for years, estimating that interest rates will stay near zero at least through the end of 2022.

According to the Fed’s economic forecasts, the unemployment rate will drop to 9.3 percent by the end of 2020, down from the May rate of 13.3 percent, a number that the Labor Department itself has said understates current joblessness.

But central bank officials signaled that they believe unemployment will one day fall to as low as 4 percent, though it will take longer than the next couple of years to reach that point. The jobless rate in February stood at 3.5 percent, its lowest reading since the 1960s.

According to the Fed’s forecasts, the U.S. economy will grow at 5 percent next year and 3.5 percent the year after.

The projections — which estimate future GDP growth, inflation, unemployment and the path of Fed rate moves — are normally a quarterly exercise, but the central bank did not release any in March because the situation was so uncertain.

READ:  Biden gets his first energy crisis — and an opening
Shares
Share This
Finance Advice 2021