The ruling could usher in Trump’s return to the world’s biggest social network — or cut him off permanently from yet another major online platform. 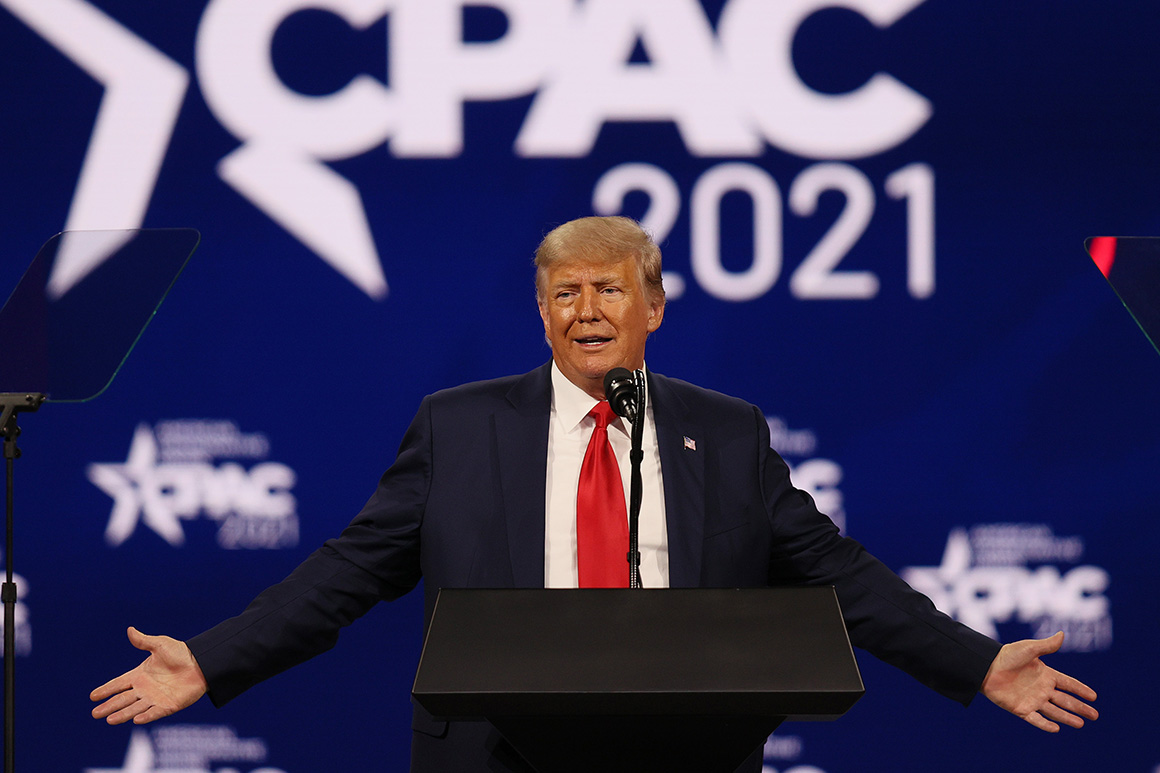 Facebook’s oversight board will announce its ruling on whether former President Donald Trump’s account should be reinstated or remain suspended on Wednesday morning, the group said.

An imminent decision on a blockbuster case: The ruling, which Facebook has said will be binding, could usher in Trump’s return to the world’s biggest social network — or cut him off permanently from yet another major online platform. It will also mark the highest-profile test to date for the board, which has overturned a series of Facebook’s decisions, but not yet ruled on a case of this magnitude.

How we got here: The company suspended Trump from Facebook and its subsidiary Instagram on Jan. 7, one day after his supporters stormed the Capitol in an attack organized across numerous platforms. Facebook said at the time his account posed risk of inciting more violence.

Trump’s social media exile took hold later that month after Twitter permanently booted him from his signature platform and Google-owned YouTube suspended him indefinitely, effectively stripping him of his ability to engage directly with millions of followers online.

Status update: While Trump was banned for good from Twitter, Facebook and YouTube have left open the possibility of his return. Facebook on Jan. 21 referred Trump’s suspension to its oversight board, which then had 90 days to come to a decision on the case. YouTube CEO Susan Wojcicki has said Trump’s account will be reinstated once the risk for violence subsides.

A shifting timeline for the decision: Members of the oversight board — made up of lawyers, scholars and other outside experts appointed by Facebook — initially said they planned to rule on Trump’s case as early as possible. But the deliberations extended beyond the 90-day review period, as the board was flooded with more than 9,000 public comments on Trump’s case — dwarfing the input it had received on all prior cases combined.

READ:  Cuomo’s lieutenant drops a word from her vocabulary: ‘Cuomo’

The board tweeted Monday that the decision will be posted on its website “on May 5, 2021 at approximately 9:00 a.m. EDT.“

Under the microscope: The board will face backlash in Washington whichever way it rules. Republicans have excoriated Facebook for kicking Trump off its platforms, while Democrats for years have called on it and other social media companies to boot him off for spreading misinformation and dangerously incendiary rhetoric.