Facebook’s policy tweak arrives as support surges in Washington for a fuller investigation into the origins of Covid-19. 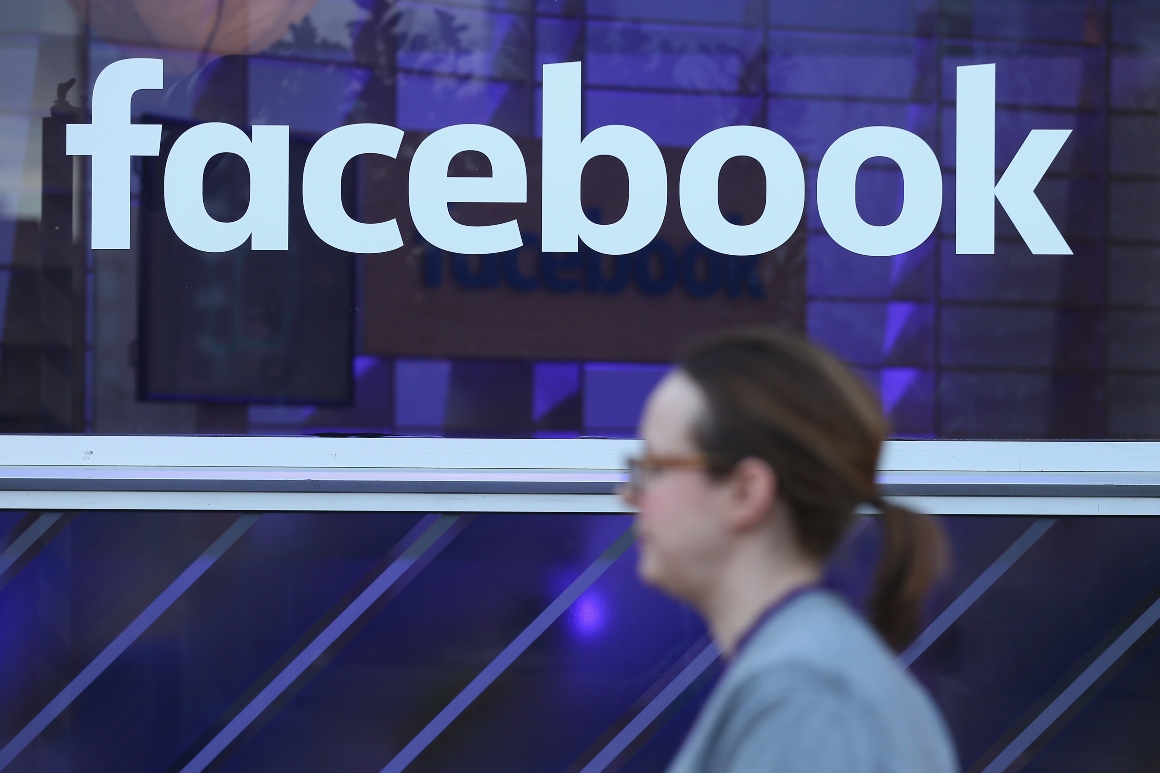 Facebook will no longer take down posts claiming that Covid-19 was man-made or manufactured, a company spokesperson told POLITICO on Wednesday, a move that acknowledges the renewed debate about the virus’ origins.

A narrative in flux: Facebook’s policy tweak arrives as support surges in Washington for a fuller investigation into the origins of Covid-19 after the Wall Street Journal reported that three scientists at the Wuhan Institute of Virology were hospitalized in late 2019 with symptoms consistent with the virus. The findings have reinvigorated the debate about the so-called Wuhan lab-leak theory, once dismissed as a fringe conspiracy theory.

President Joe Biden said Wednesday that he has ordered the intelligence community to “redouble” its efforts to find out the virus’ origin and report back in 90 days. Biden also revealed that the intelligence community is split between two theories about Covid-19’s origin, and said the review will examine “whether it emerged from human contact with an infected animal or from a laboratory accident.” Bipartisan support is also building on Capitol Hill for a congressional inquiry.

Shifting definitions on social media: Facebook announced in February it had expanded the list of misleading health claims that it would remove from its platforms to include those asserting that "COVID-19 is man-made or manufactured." The tech giant has updated its policies against false and misleading coronavirus information, including its running list of debunked claims, over the course of the pandemic in consultation with global health officials.


But a Facebook spokesperson said Wednesday that the origin language had been stricken from that list due to the renewed debate about the virus’ roots.

READ:  How the Supreme Court could now limit abortion rights

“In light of ongoing investigations into the origin of COVID-19 and in consultation with public health experts, we will no longer remove the claim that COVID-19 is man-made from our apps,” the spokesperson said in an emailed statement. “We’re continuing to work with health experts to keep pace with the evolving nature of the pandemic and regularly update our policies as new facts and trends emerge.”

Policies under the microscope: Social media companies have faced intense pressure from congressional Democrats to crack down more forcefully on misinformation about the virus throughout the pandemic, with House lawmakers hauling in the CEOs of Facebook, Twitter and Google for a hearing on the matter in March.

Other platforms including Twitter have said that misleading claims about the virus’ roots may also violate its policies. But Facebook’s move marks the first major sign prominent social media companies are revisiting those rules as the Wuhan lab-leak theory gains attention.