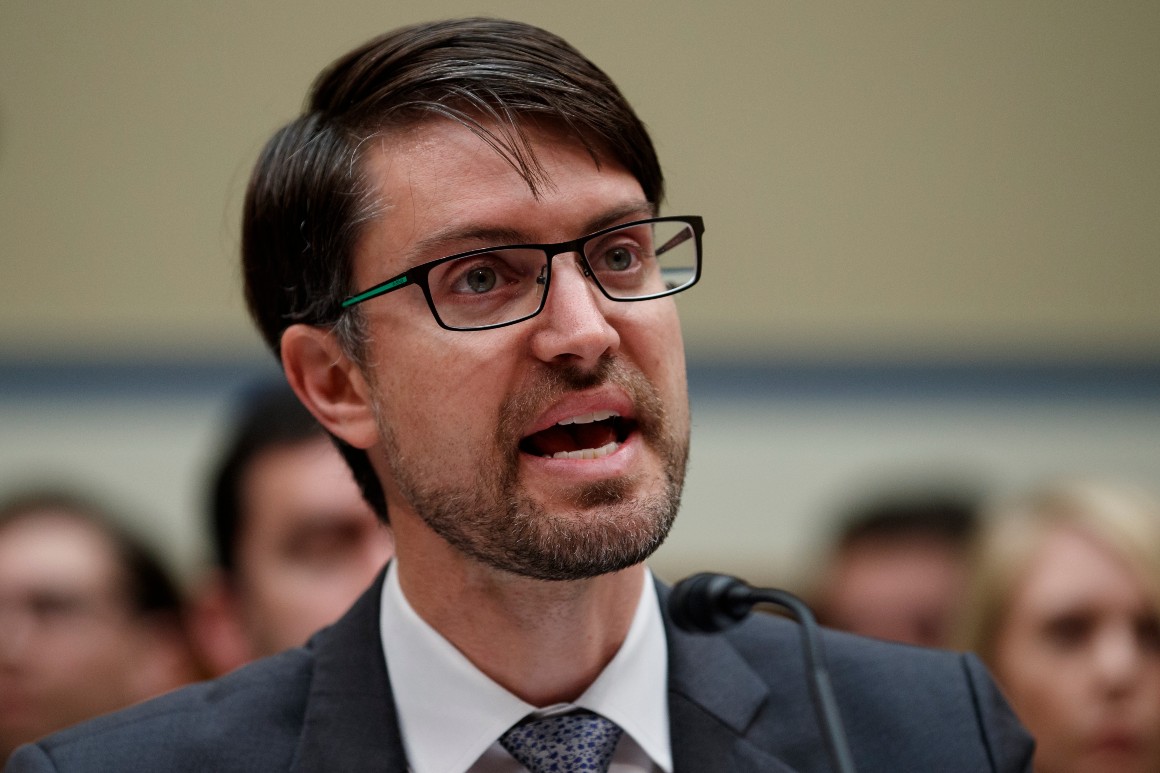 Facebook has banned the U.S. marketing firm that was behind a campaign to disseminate deceptive political content on behalf of Turning Point USA, a political advocacy group for young conservatives with ties to President Donald Trump.

Rally Forge employed people who used use fake names and profile pictures while commenting on content posted by other users or mainstream media outlets, Facebook's head of security policy, Nathaniel Gleicher, said Thursday. The firm did that work on behalf of Turning Point USA and Inclusive Conservation Group, an environmental advocacy organization.

"They did that seemingly to create the perception of widespread support of their narratives by leaving comments on posts by media entities and public figures," Gleicher said. He noted that the accounts used "thinly veiled personas," such as tweaking real people's names, to bypass Facebook's filters.

Gleicher said Facebook is not penalizing Turning Point or Inclusive Conservation Group, though it's still investigating whether other deceptive tactics were deployed.

"We have to take action based on evidence that we see on our platform and that we can clearly articulate and can describe and provide if needed," Gleicher said.

He also repeated Facebook's call for legislation and regulation to provide greater clarity on allowed online advocacy — and the company outlined broad suggestions for rules to mitigate influence operations, including greater transparency from platforms and sanctions on bad actors.

"There are broader questions about what constitutes acceptable political advocacy versus deception and where those lines should be drawn," Gleicher said. "Those sorts of questions are exactly the reason why tackling influence operations is a whole of society challenge."

More on the campaign: Facebook said it removed 200 Facebook accounts, 55 pages and 76 Instagram accounts tied to Rally Forge. Those accounts also spent just shy of $1 million on advertising, a figure that Gleicher said reflects all of Rally Forge's spending on Facebook, including ads not tied to deceptive campaigns.

Some of the accounts removed Thursday have been active for two years. They posted left-leaning content in the run-up to the 2018 midterm election and then went dormant until this June, when they began posting right-leaning content, Gleicher said.

A quick flashback: Russia's Internet Research Agency, a notorious troll factory connected to Vladimir Putin's regime, used platforms like Facebook, Twitter and YouTube to spread deliberately misleading and divisive content during the 2016 campaign. Many of those efforts were intended to benefit Trump's candidacy, U.S. intelligence agencies concluded shortly before the president took office.

The volume of online foreign interference set off alarms in Washington and prompted Silicon Valley's biggest companies to clamp down on ads, posts and articles from foreign governments masquerading as everyday users or otherwise using fake identities.

But bad actors continue to try those tactics and pursue new ones. Facebook has recently removed small networks out of Russia and China that targeted the U.S., among other countries, with misinformation related to domestic politics and the coronavirus pandemic. These accounts often posed as journalists or other credible people to spread lies or create discord.

A domestic problem: Since 2016, political operatives have increasingly copied Russia's misinformation playbook and applied it in their home countries. That's made it more difficult for platforms like Facebook and Twitter to ferret out deceptive accounts and take action against them without being accused of trampling on free speech.

What's next: Facebook and its social media peers are in the final stretch of the U.S. election, a key test of the policies they've put in place since the 2016 cycle. They also continue to revise their rules for election-related ads and content, most recently with Facebook's announcement that it will ban political ads starting on Election Day.