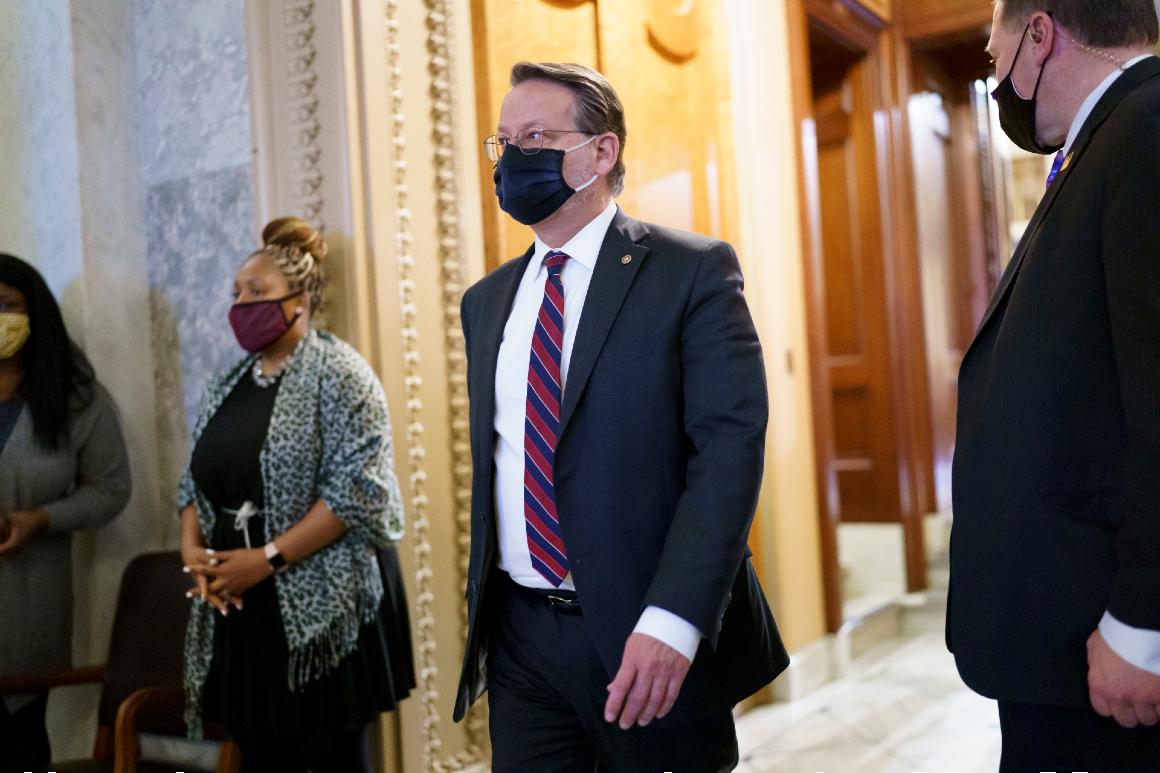 Sen. Gary Peters of Michigan will chair the Democratic Senatorial Campaign Committee in 2022 as Democrats seek to protect their fragile 50-50 majority in the chamber.

Peters had emerged as the frontrunner to lead the committee after Democrats took control of the chamber, and his announcement was made official Thursday morning. Peters was reelected to a second term in the Senate last November against Republican John James.

Democrats face a competitive cycle in which they'll have to defend newly-elected senators in Georgia and Arizona, while also looking to go on the offensive in places like Wisconsin, Pennsylvania and North Carolina.

Senate Majority Leader Chuck Schumer called Peters a "hardworking, disciplined and effective member" of the Senate in a statement announcing the decision.

"The DSCC is strongly dedicated to working with grassroots organizations to mobilize voters, and with someone like Gary at the helm, who is battle-tested and understands firsthand what it takes to win challenging battleground races, Senate Democrats will be well-positioned to continue to win and get results that will improve the lives of millions of Americans," Schumer said. 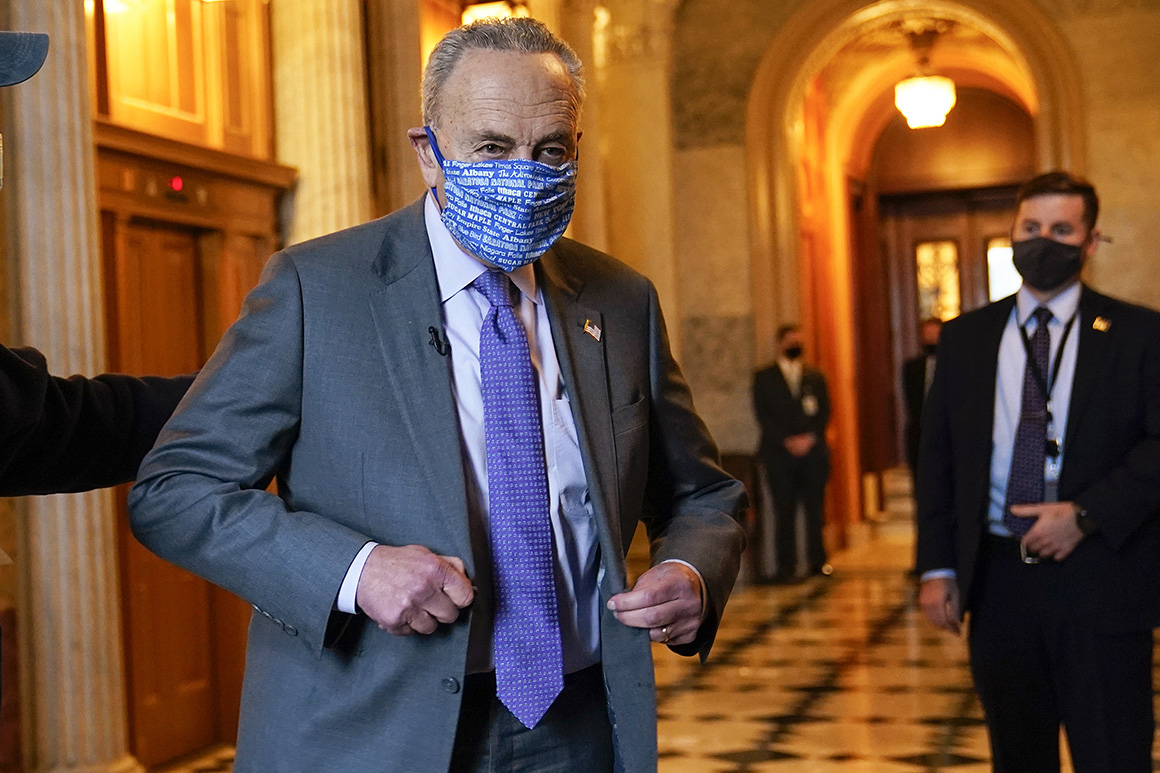 Peters, a former House member, first won his Senate seat in 2014 despite running in a wave year for Republicans, and held on for reelection by less than two percentage points in November, running slightly behind President Joe Biden's victory in the state.

Peters is an unconventional choice, coming off a major reelection fight rather than gearing up for one in a future cycle, as is most often the case with DSCC chairs. But his state's similarities to the top battlegrounds of Wisconsin and Pennsylvania gives him close connections to the 2022 map.

Peters praised Sen. Catherine Cortez Masto (D-Nev.), the outgoing DSCC chair, in a statement and said he would draw on his own competitive election looking ahead to next year's midterms.

"I look forward to drawing on my own experience winning tough races to continue that work, and I am grateful to Majority Leader Schumer and our caucus for trusting me with this responsibility," Peters said. "We have a great opportunity in 2022 to defend and expand our Democratic majority so we can keep working to protect our health, rebuild our economy stronger than before and deliver real progress for the American people."