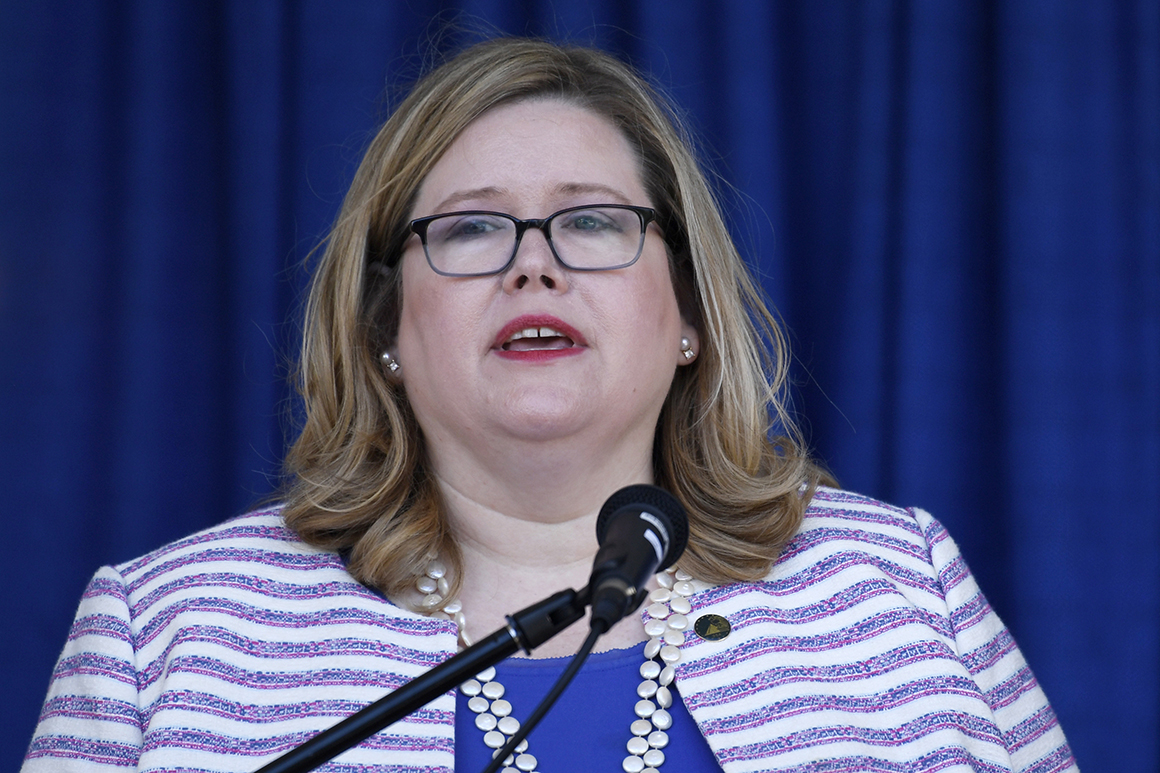 Four senior House Democrats are demanding that GSA Administrator Emily Murphy brief them Monday on the reason she has yet to ascertain Joe Biden’s win in the presidential election, warning that her answers will determine whether they intend to haul her to Capitol Hill for a public hearing, along with other senior General Services Administration officials.

“We have been extremely patient, but we can wait no longer,” said House Oversight Committee Chairwoman Carolyn Maloney and House Appropriations Chairwoman Nita Lowey, in a four-page letter joined by Reps. Gerry Connolly and Mike Quigley.

Biden’s team can’t begin accessing federal resources to aid the transition until Murphy makes an official “ascertainment” of his victory, a relatively routine step based on the unofficial but clear results of a presidential election. As Trump has contested the election results, Murphy has withheld a decision despite enormous pressure from Democrats to begin the process. Trump recently praised her on Twitter, saying she’s doing a “great job.”

The Democrats say Murphy’s refusal to act is having “grave effects,” from impeding the transition of power and blocking Biden’s ability to begin assuming national security responsibilities and preparing a pandemic response plan.

They also pointed to the 2016 election, a race that featured closer margins in key swing states won by Trump and a smaller popular-vote win for Hillary Clinton. Yet that year, the GSA administrator ascertained Trump’s victory by Nov. 9, the day after the general election.

A GSA spokeswoman didn’t immediately respond to a request for comment.