Orlando Democratic Rep. Val Demings on Wednesday launched her bid to knock off GOP Sen. Marco Rubio, a race that Democrats hope to use to regain relevance in a state dominated by Republicans.
Demings, a 64-year-old black former Orlando police chief, … 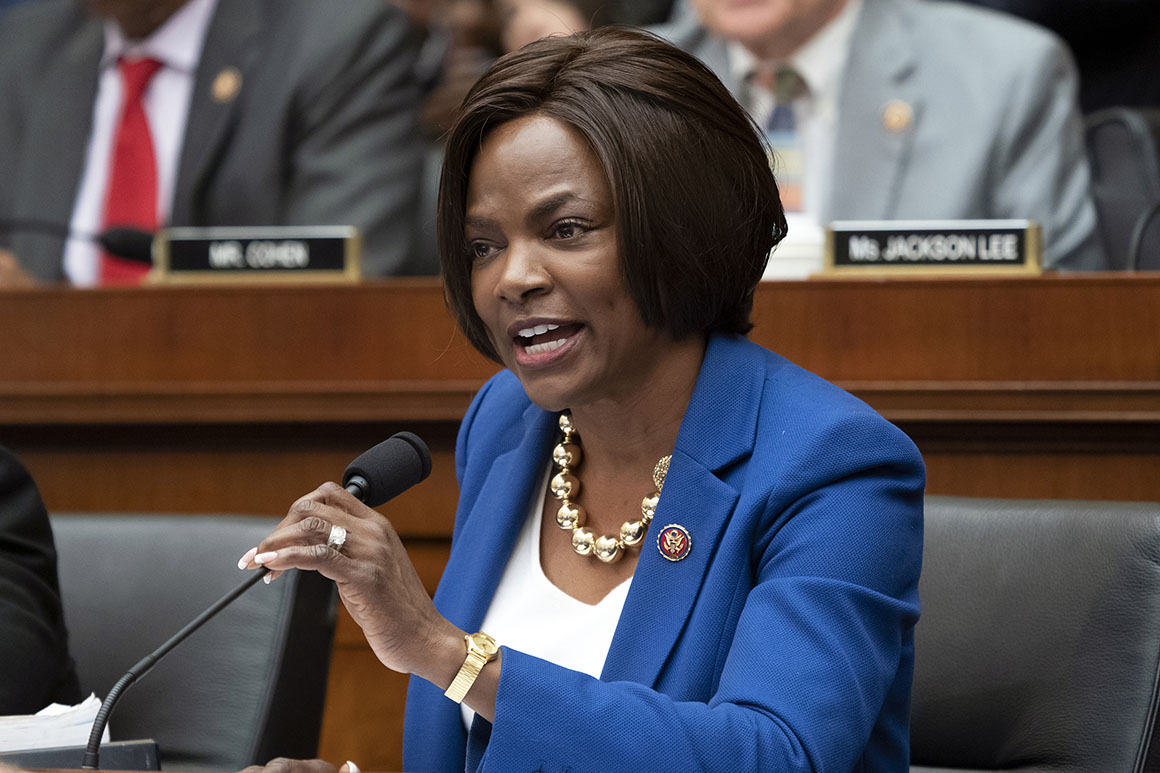 Orlando Democratic Rep. Val Demings on Wednesday launched her bid to knock off GOP Sen. Marco Rubio, a race that Democrats hope to use to regain relevance in a state dominated by Republicans.

Demings, a 64-year-old black former Orlando police chief, is seen as the Democrat’s top statewide candidate. She had eyed a run for governor before POLITICO reported in May that she was shifting focus to challenge Rubio. That move sent ripple effects throughout the field, as Demings was seen as a likely favorite in either Democratic primary race.

The Orlando Sentinel was first to report her announcement.

Rubio and Florida Sen.Rick Scott, who chairs the National Republican Senatorial Committee, will frame Demings as a left-wing socialist, messaging they have successfully used over the past two election cycles in Florida. Democrats hope that her near-three decade career in law enforcement will help undercut those attacks, which often attempt to link Democratic candidates to the “Defund the Police” movement.

Scott and the NRSC greeted the Demings announcement by calling her a “Pelosi puppet” that, among other things, “supported defunding the police.”

“Senator Rubio has led the way in the Senate to fight for priorities every Florida family wants; more jobs, safe communities, a great education for their children, and making sure freedom and democracy are preserved at home and across the globe,” Scott said. “That is what Floridians need, not just another D.C. Democratic puppet voting with Nancy Pelosi and Chuck Schumer’s radical Left agenda at every turn.”

READ:  Texas special election too close to call but GOP on verge of lockout win

The Senate is currently evenly split at 50-50, with Vice President Kamala Harris casting the tie breaking vote, so knocking off Rubio is key to the Democrats national strategy to remain in power.

Demings, who is in her third term in Congress, gained national notoriety for serving as a manager during former President Donald Trump’s first impeachment, and at one point on the short list to be President Joe Biden’s running-mate.

Florida Democrats were beaten up and down the ballot in 2020 by Republicans, including Trump, who won Florida by more than three points. The party has little control in the GOP-led state Legislature, and Democrats’ only statewide elected official, Agriculture Commissioner Nikki Fried, is leaving that post to run for governor.