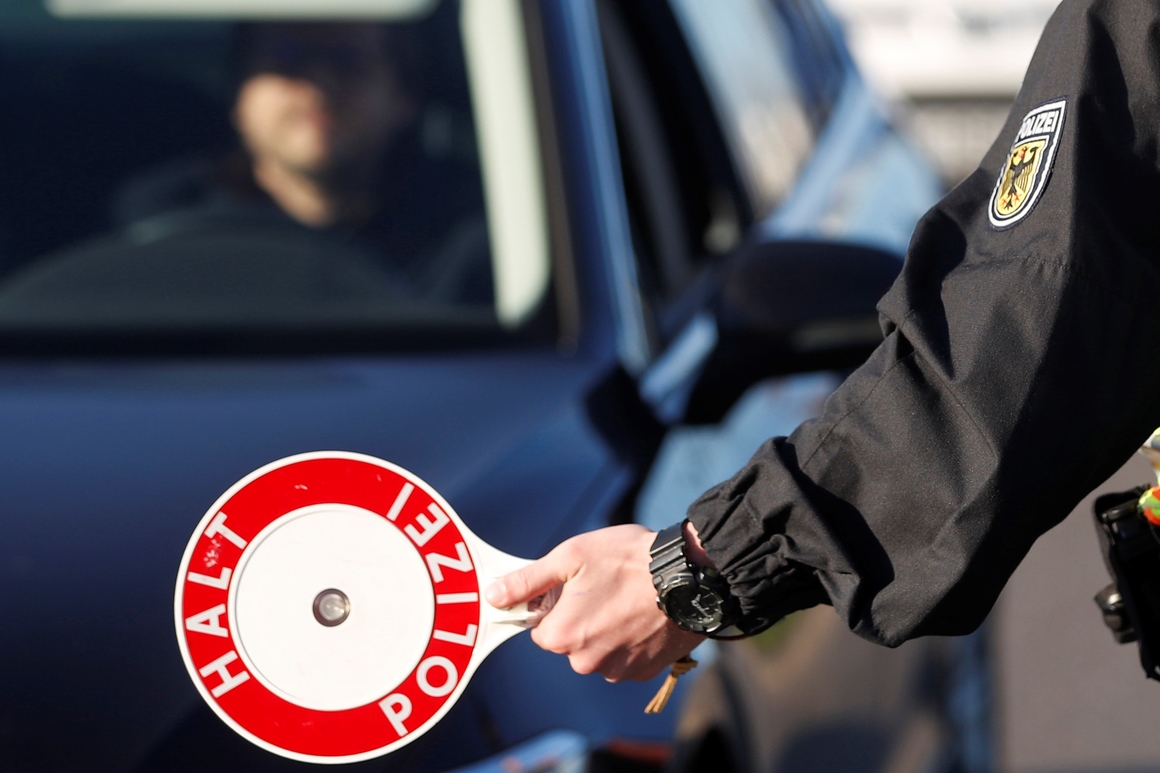 The chaos caused by EU capitals introducing border controls in March was like the actions of panic-buying shoppers, said Commissioner for Home Affairs Ylva Johansson, who warned against more uncoordinated travel restrictions if there is a second wave of the virus.

Countries across Europe are now moving to gradually remove the border controls they imposed in March, but Johansson told POLITICO they should learn from the lack of coordination when the virus first began to sweep across Europe.

"It was really a bit of a chaos at some borders when they first introduced these restrictions and border checks,” she said.

“I think they [member states] acted a little bit like individuals. When the crisis first came upon us everybody rushed to the supermarket to buy a lot of pasta and toilet paper and went home and locked the doors more or less. And member states a little bit acted the same,” said Johansson.

"When the virus is present in all member states, closing borders between those member states is not a very effective way of dealing with the infection and with the virus,” she said, adding that social distancing and safety protocols are much more effective means of containment.

Fourteen EU countries, along with Switzerland, Norway and Iceland, introduced unanimous border controls in the early stages of the crisis, putting a block on freedom of movement, one of EU's four pillars.

On Friday, EU home affairs ministers will discuss how to lift travel bans and border restrictions. “The most discipline is needed when a crowd is just reaching the exit. Prudence & coordination,” warned Johansson in a tweet on Tuesday.

READ:  Priorities USA and others agree to drop voting lawsuit against Florida

Several EU countries have plans to ease travel restrictions. On Wednesday, Italy will reopen its borders. Foreign Minister Luigi Di Maio called for a restart of tourism from mid-June.

But some of its neighbors are less keen. "Italy is still a hotspot, although the situation has already improved … I'm a big fan of freedom of travel, but we still have to be careful," Austrian Health Minister Rudolf Anschober told national media on Thursday.

Germany, France, Austria and Switzerland agreed to open their common borders on June 15, if the sanitary situation allows. Belgium hopes to open its borders from June 8 at the earliest, and Spain will lift borders with Portugal and France and end a two-week quarantine requirement for incoming travelers from July 1.

Some countries have chosen to selectively open borders to countries with a lower or similar risk of infection, creating so-called travel bubbles.

“You can have bubbles, that's OK. But you have to let all EU citizens through these borders,” said Johansson. The Commission issued guidance on how to reinstate travel in May, including a map kept by the European Centre for Disease Prevention and Control to show the level of transmission between neighboring countries.

“You are not obliged to open all your borders at the same time because we say that this is an assessment that each member has to do, and we recommend that they do it according to an epidemiological situation,” she said.

Examples include Greece and Cyprus’ choice to open only to a certain number of countries in time for the tourism season and the Baltic "bubble" allowing Latvians, Estonians and Lithuanians to travel within their region.

Because of the wide-ranging nature of the crisis, Johansson said one outcome might be new powers for Brussels. “It could be a lesson learned that member states would like to see a stronger coordination and more of the Commission in areas where the Commission traditionally does not have the competence,” she said — for example in health care and home affairs.

And if there is a second wave of infections, Johansson said she thought EU countries would be better prepared. “We're going to live with this for a very long time, and that's why we need to learn how to live with it, to combine protecting people with having, maybe not a normal life, but a new normal.”