In an interview on Friday with the Washington Post, Christie said Stepien’s work ethic and expertise in voter turnout would boost Trump’s standing in the election. 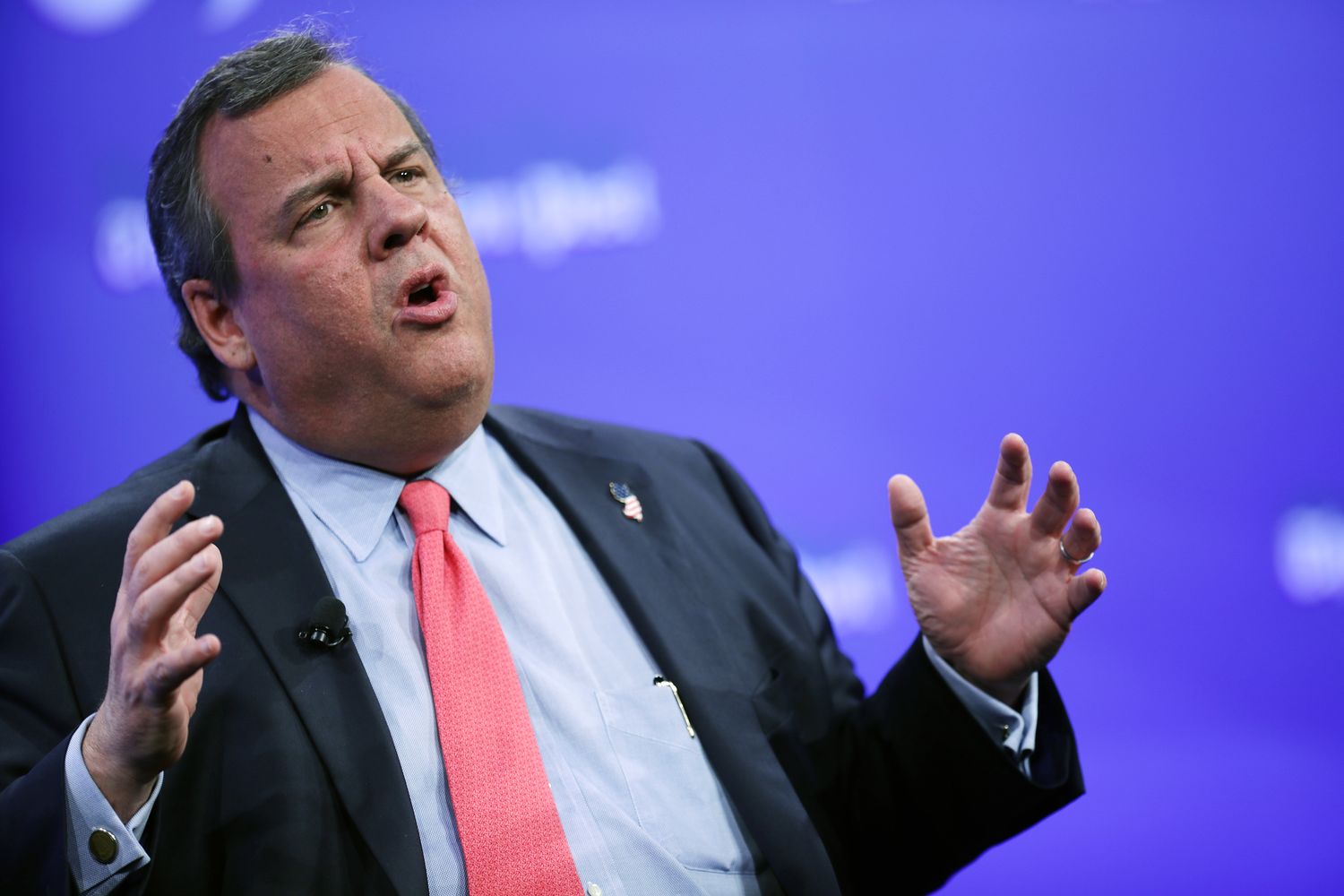 At the height of the Bridgegate scandal in 2014, then-New Jersey Gov. Chris Christie attacked his former gubernatorial campaign manager, Bill Stepien, for a lack of judgment.

In an interview on Friday with Robert Costa of the Washington Post, Christie said Stepien’s work ethic and expertise in voter turnout would boost Trump’s standing in the election.

“I’ve never seen anyone in politics who’s worked as hard as Bill Stepien,” Christie said. “One of the things I said in the aftermath of his appointment is there will not be a detail that will fall through the cracks with Bill Stepien in charge.”

Christie's warm endorsement of Stepien stood in stark contrast to his assessment of Stepien in 2014, when the former New Jersey governor was embroiled in a political scandal involving the closure of traffic lanes on the George Washington Bridge connecting Fort Lee, New Jersey, to New York City. The lane closures were orchestrated as payback by members of Christie's administration directed at Fort Lee's mayor, who had declined to endorse Christie's 2013 reelection.

“I was disturbed by the tone and behavior and attitude of callous indifference that was displayed in the emails by my former campaign manager, Bill Stepien,” Christie said in a news conference addressing Bridgegate in 2014. “And reading that, it made me lose my confidence in Bill’s judgment. And you cannot have someone at the top of your political operation who you do not have confidence in.”

READ:  The Fall of Michael Tubbs

Stepien was ousted from Christie's team as a result of the controversy. He had told Christie that he knew nothing about the lane closures on the bridge, a claim later exposed by emails that showed Stepien making fun of Fort Lee and the traffic congestion created by the bridge scheme.

Stepien nonetheless managed to work his way back up the ranks of Republican politics, serving as field director role in the 2016 Trump campaign and later as Trump’s political director in 2017.

In mid-July, Stepien was selected to lead Trump’s reelection effort in the place of Brad Parscale, who remains with the campaign in charge of its digital operation. Christie told the Washington Post on Friday that he credits Stepien with engineering Trump’s upset victory in 2016 and backed his former aide to do it again in November.

“I think what the president has done is bought himself a point and a half or two in all these key states by having Bill Stepien in charge,” Christie said.

“He will work 18 hours a day, he will inspire the people around him to work almost as hard,” Christie told the Washington Post.