Controls on information and competition policies within China’s public health system were to blame, documents show. 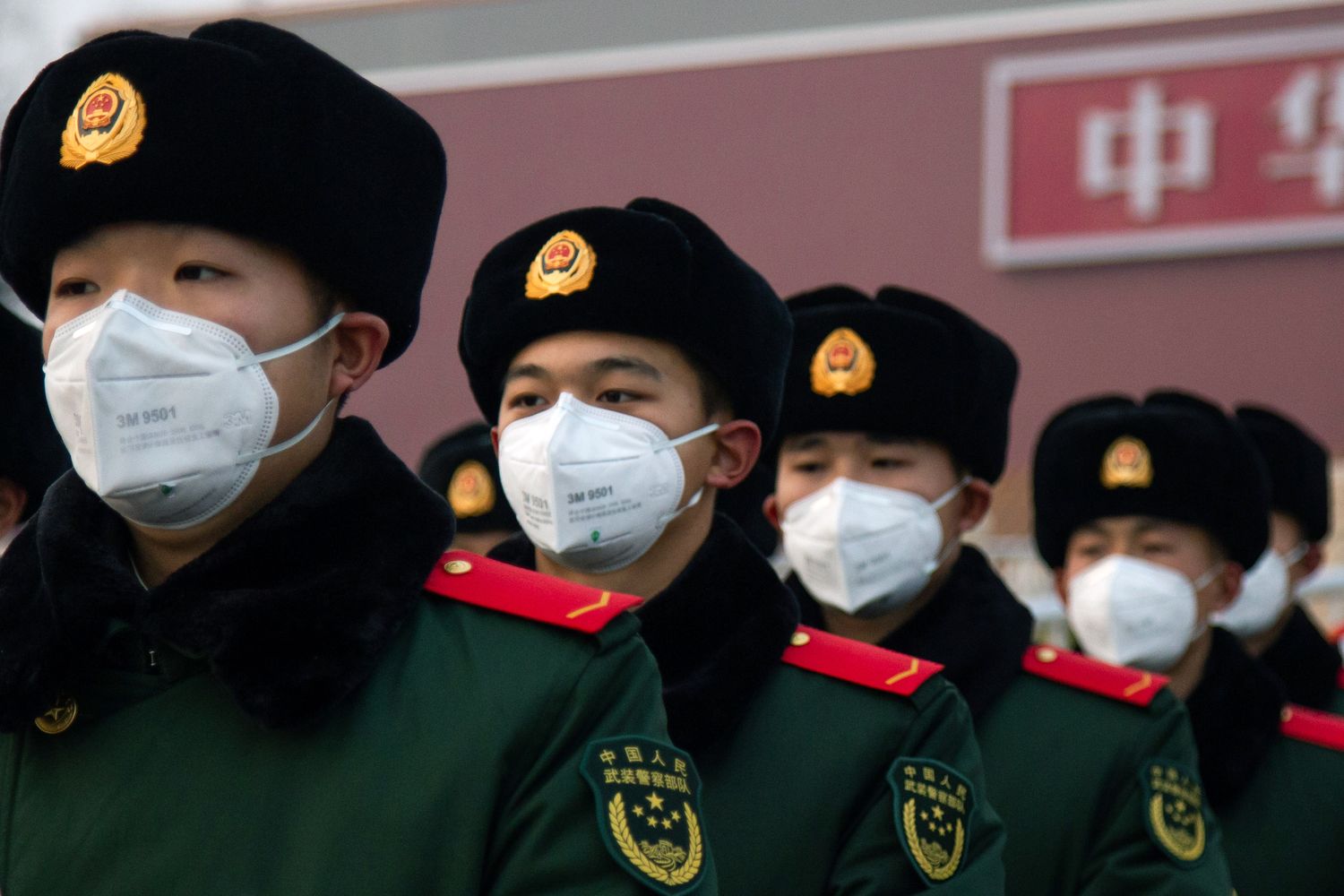 The World Health Organization has been frustrated with China over slow reporting of coronavirus data gathered in the country, according to an investigation conducted by the Associated Press.

Even while it was praising Beijing in public, the WHO was pressing China behind the scenes over a weeklong delay in publishing the genetic sequence of the virus, which had been decoded by three government labs, according to the report.

The AP reported that tight controls on information and competition within the Chinese public health system were to blame, according to interviews and internal documents. "For days, China didn't release much detailed data, even as its case count exploded," it said.

"Chinese government labs only released the genome [of the virus] after another lab published it ahead of authorities on a virologist website on January 11. Even then, China stalled for at least two weeks more on providing WHO with detailed data on patients and cases, according to recordings of internal meetings held by the U.N. health agency through January — all at a time when the outbreak arguably might have been dramatically slowed," it said.

The findings appear to call into question claims by U.S. President Donald Trump that the WHO has been colluding with China as well as Chinese President Xi Jinping's insistence that his country has always assisted the WHO in a constructive manner.

"The recordings suggest that rather than colluding with China ... [the] WHO was kept in the dark as China gave it the minimal information required by law. However, the agency did try to portray China in the best light, likely as a means to secure more information," the AP said.