China wants the U.N. Security Council to push for a two-state solution. 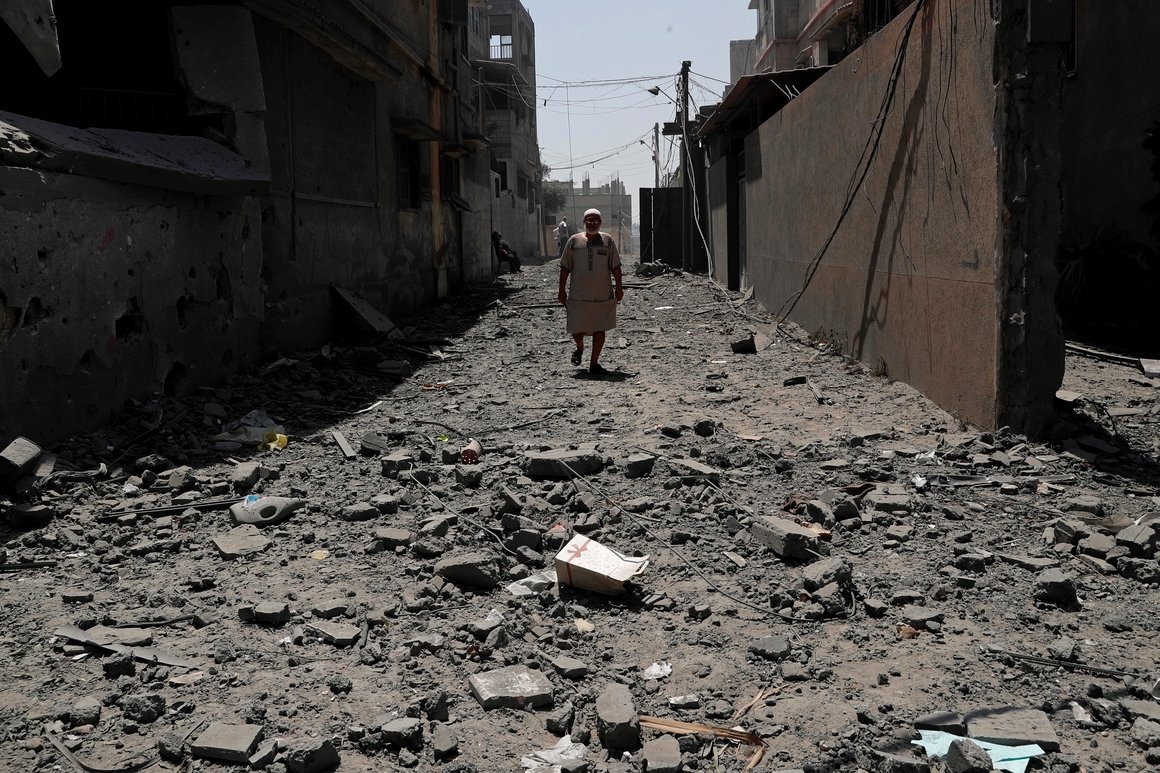 BEIJING — Chinese Foreign Minister Wang Yi has called on the U.N. Security Council to seek an early de-escalation of violence between Israel and Gaza’s Hamas rulers. He also blamed the U.S. for the council’s lack of action so far.

“Regrettably, the council has so far failed to reach an agreement, with the United States standing on the opposite side of international justice,” the state-run Xinhua News Agency quoted Wang as saying in a phone conversation Saturday with Pakistani Foreign Minister Shah Mahmood Qureshi.

He expressed support for a two-state solution, and said China, which holds the Security Council presidency this month, expects all parties to speak with a unified voice when the council discusses the conflict later Sunday.

Wang said the Security Council should reconfirm a two-state solution and urge Palestinians and Israelis to resume talks on that basis as soon as possible.