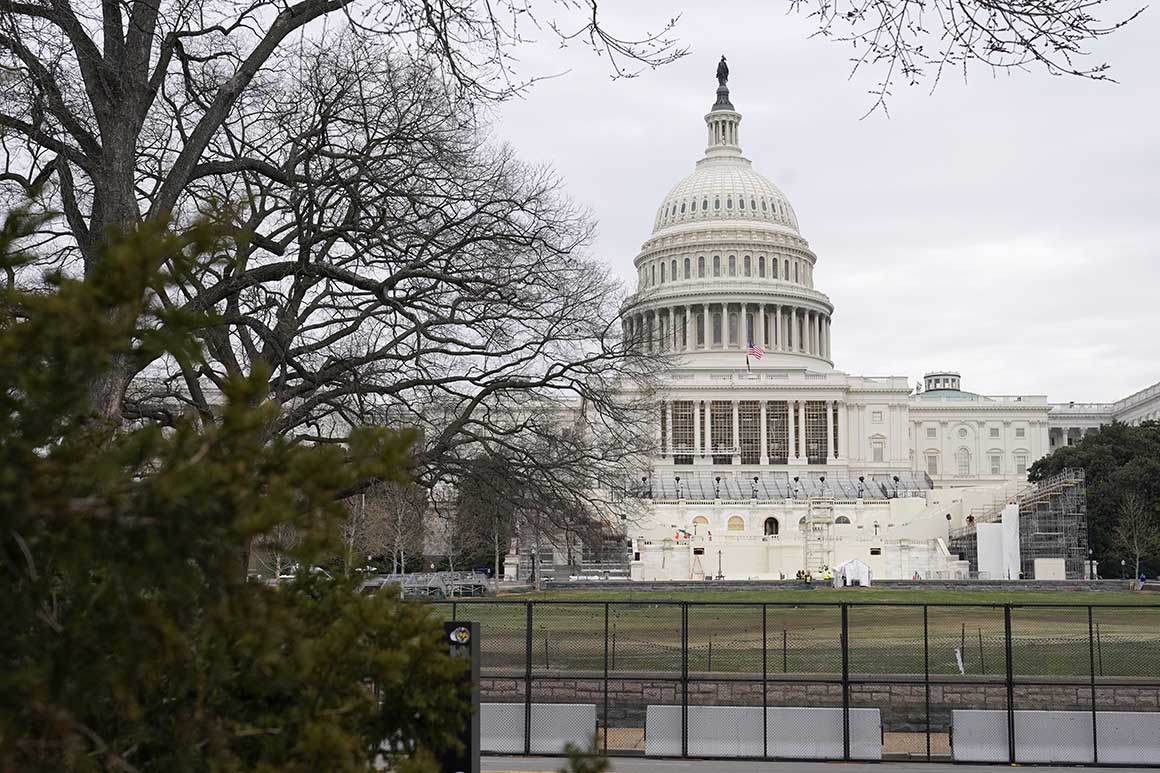 A Chicago-area man was arrested on Tuesday after threatening to kill Democrats at President-elect Joe Biden’s inauguration, the Department of Justice announced.

Louis Capriotti, 45, is accused of leaving a voicemail for a House member from New Jersey on Dec. 29, saying that if people “think that Joe Biden is going to put his hand on the Bible and walk into that f----ng White House on Jan. 20, they’re sadly f----ng mistaken,” according to a criminal complaint.

If convicted, he faces up to five years in prison on charges of transmitting a threat in interstate commerce, according to a Justice Department news release.

“[His] messages, in almost every instance, included profanity, along with derogatory remarks concerning the race, religion, political affiliation, or physical appearance of certain Members and others,” the complaint said.

For months President Donald Trump has called for the election results to be overturned, citing baseless accusations of election fraud. He spoke at a rally on Wednesday before the rioters charged into the Capitol, saying that “you’ll never take back our country with weakness. You have to show strength, and you have to be strong.”

On Tuesday, he didn’t back away from his comments, calling his speech “totally appropriate.”