Republican lead negotiator Shelley Moore Capito disagreed with the Transportation secretary, saying the focus should be on physical infrastructure. 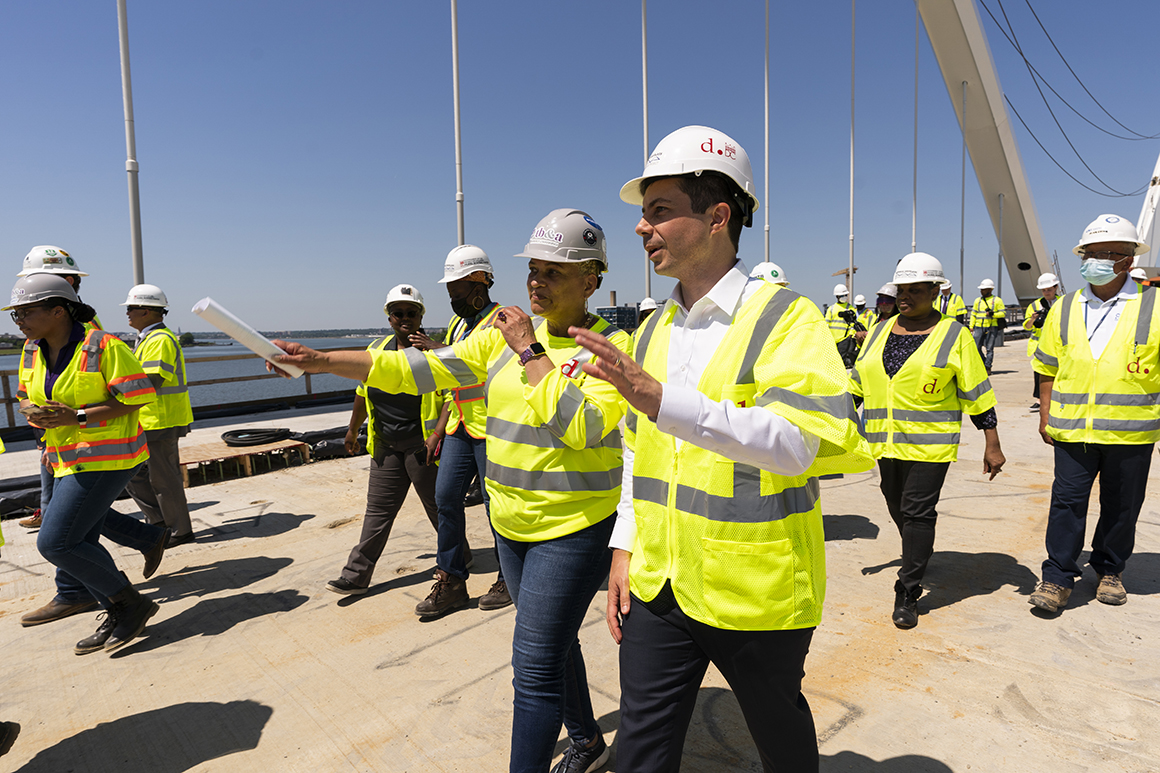 Transportation Secretary Pete Buttigieg on Sunday reiterated his support for including elements that might not traditionally be considered infrastructure in the Biden administration's current proposal, highlighting the central dispute at the heart of the ongoing battle.

Republicans and Democrats have been sparring over the reach of President Joe Biden's infrastructure proposal, which would include $400 billion for home health care and long-term care — elements many Republicans say should not fall under infrastructure spending. The White House's most recent offer on infrastructure was a $1.7 trillion plan, down from the initial proposal of $2.7 trillion over eight years. The most recent GOP counteroffer was for $928 billion.

Saying the upfront costs are necessary to ensure Americans reap the benefits in the future, Buttigieg on "Fox News Sunday" called infrastructure "the foundation that lets people participate in the economy," saying funding for home care would help many join the workforce who would not otherwise be able to.

"We think these things fit together," he said. "And of course it's not unusual in legislation to take a number of different elements that are part of a related theme and move them at the same time because Americans can't wait for us to resolve a dorm room debate over which policies belong in which categories. They want us to just get it done."

Sen. Shelley Moore Capito of West Virginia, the lead Republican negotiator, said that the party has been working with Biden to bring infrastructure back to its traditional roots in transportation and physical elements like roads and bridges.

"We disagree on the definition of infrastructure and we've been working with the president to bring it back to the physical core idea of infrastructure that we've worked so well on in the past," Capito said on "Fox News Sunday."

"Whether that's roads and bridges, waterways, ports, lead pipes, transit, airports and also the new infrastructure which we must have everywhere, broadband," Capito said. "Those are great categories I think that we can work together on."

Buttigieg said there needs to be a "clear direction" on infrastructure in the negotiations by June 7, when Congress returns.