The New Jersey Democrat sees the negotiations as a bipartisan effort to effect change. 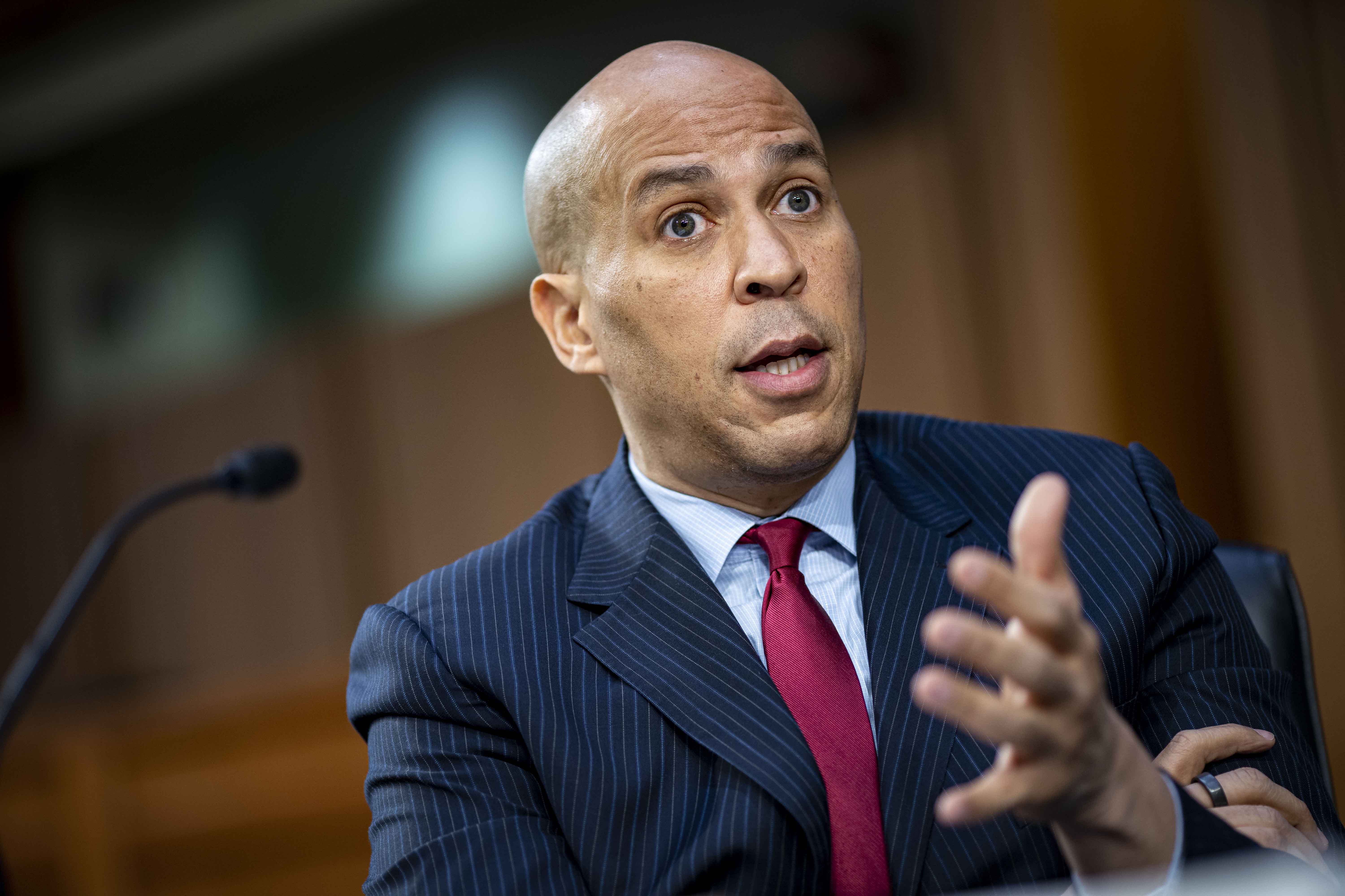 Sen. Cory Booker said on Sunday that “meaningful progress” has been made in the negotiations on police reform that have taken place in the House and the Senate.

Appearing on CNN's "State of the Union," the New Jersey Democrat said he's “committed” to seeing the issue through.

“This is not about going after good officers. This is about when officers have breached the civil rights of another American citizen,” Booker said. “To me, we need this to create real accountability. So, I’m at the negotiating table fighting for that.”

Booker sees the negotiations as a bipartisan effort to effect change. He has worked closely with Sen. Tim Scott (R-S.C.) and Rep. Karen Bass (D-Calif.).

“I wouldn't have a negotiating partner in Tim Scott if [Senate Minority Leader] Mitch McConnell didn't believe that this is something that we should be at the table trying to work through," Booker said. "We are, on the Senate side, working in good faith to bring this to a conclusion.”

Booker and his allies also have the backing of President Joe Biden as they advance police reform proposals.

Rep. Jim Clyburn (D-S.C.) has said he wouldn’t “sacrifice good at the altar of perfect” if they couldn’t get support to deal with police immunity in the first go.

Booker, however, made clear negotiations were continuing.

“We need to at some point get qualified immunity. It’s what I’m determined at this negotiating table to get,” Booker said, adding: “I'm not negotiating this in public. I have said where my line is.”

Police reform is an issue Booker looks at personally.

“I don't know a Black male in my circle that doesn't have stories of unfortunate encounters with police or, frankly, painful or humiliating ones,” he said.