“Ultimately it’s up to Russia to decide,” he said. 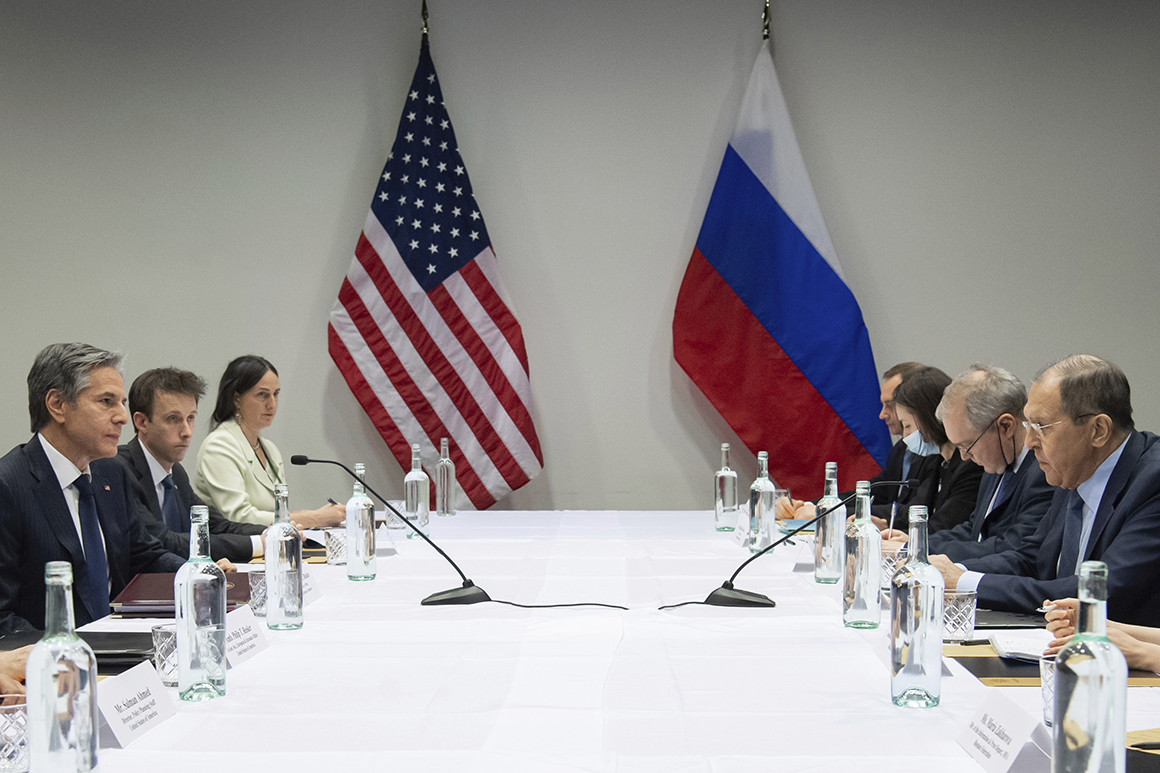 Secretary of State Antony Blinken said Sunday it was entirely Russia's choice whether to have good relations with the United States.

Blinken said he made it clear on behalf of President Joe Biden that the U.S. would like to work cooperatively with Putin's government on matters such as the constant warfare in Afghanistan, saying it would be good for all concerned.

"We would prefer a more stable, predictable relationship with Russia," he said.

A number of areas of conflict have arisen in the last decade, including Russian military actions in Ukraine, allegations of widespread Russia interference in American elections, and Putin's persecution of opposition figures such as Alexei Navalny. Blinken said the administration had no qualms about calling out Russia and countering its moves if Russia pursues "reckless and aggressive actions" that destabilize the world.

"The president has been very resolute on this," Blinken told Zakaria.