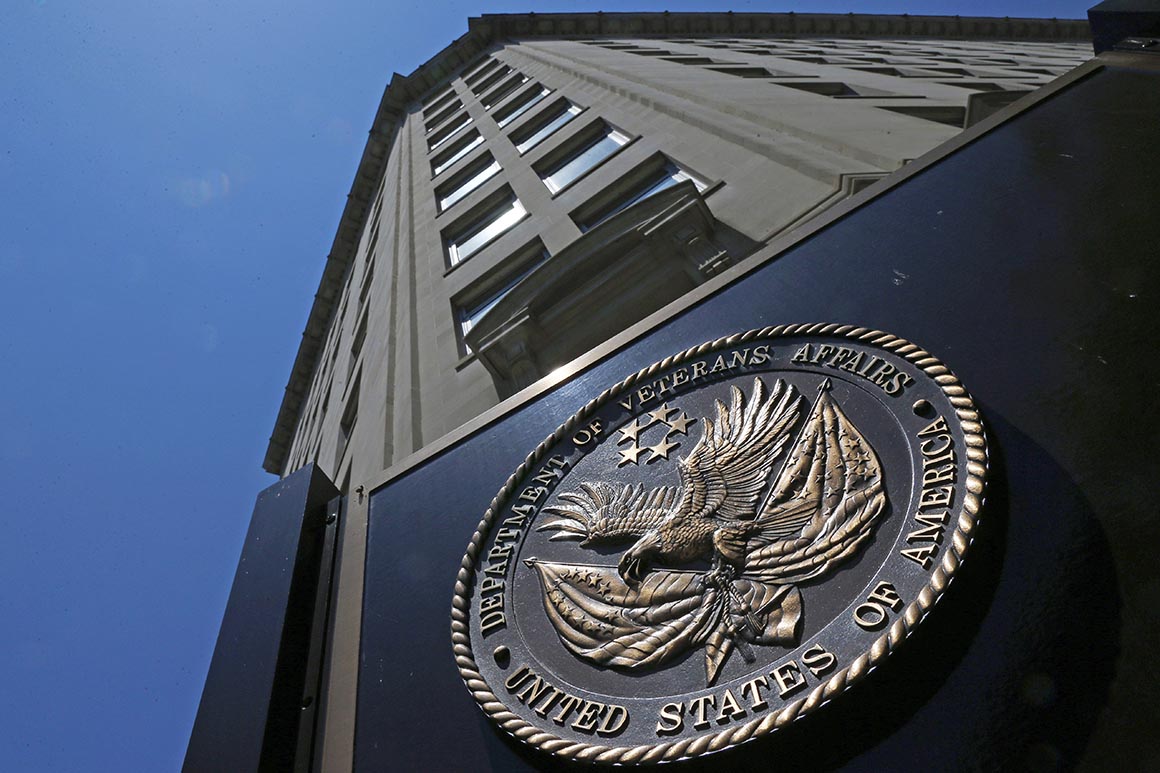 A coalition of state and national Black veterans’ organizations penned an open letter to the Biden-Harris administration on Wednesday asking to diversify senior leadership roles within the Department of Veterans’ Affairs.

The Black Veterans’ Empowerment Council, a newly-formed association of Black ex-military groups, wrote that Black veterans should be front of mind for the VA’s under secretaries of health and benefits. Citing both the history of neglect Black veterans have faced, as well as the disparate impact of the pandemic and economic downturn on Black communities, the group said these appointments would be particularly impactful for the nation’s more than 2.5 million Black veterans.

“It is well known that the healthcare, housing, education and employment benefits afforded through VA lay a foundation for economic mobility and establishing generational wealth,” the letter reads. “Yet, miseducation and predatory exploitation continue to stifle such progress amongst Black veterans. VA leadership has the capacity to shift this reality, if it so chooses.”

The letter comes as Veteran’s Affairs Secretary-designate Denis McDonough is scheduled to testify at a confirmation hearing on Wednesday afternoon. McDonough, a former chief of staff and deputy national security adviser under President Obama, said in an op-ed for the Military Times that he is committed to revitalizing the department, particularly as it relates to its ability to address the health concerns of an aging veteran population. Still, his nomination vexed a number of veterans’ advocacy organizations, whose leaders said they would prefer a veteran be picked for the job.

The Department of Veterans’ Affairs has been weathered by a number of internal staffing and regulatory issues. In addition to its track record of quick turnovers in top staff positions under President Donald Trump, the agency has faced accusations of retaliation against employees who have reported instances of malfeasance under the Accountability and Whistleblower Protection Act.

The group, however, said that a large number of the issues at the VA disproportionately impact veterans of color.

The push to install Black leaders at the VA comes on the heels of Biden’s first series of executive orders advancing racial equity — an issue that minority-led organizations across the issue advocacy spectrum have been especially attuned to. Victor LaGroon, the president of the Black Veterans Empowerment Council and the letter’s sole signer, pointed to the role that voters of color played in securing Democratic wins up and down the ballot. Given the large number of Black veterans who were part of that group, he said, they should be represented both in top cabinet positions and mid-level staff.

“It is great to see the general [Defense Secretary Lloyd] Austin was recently approved and appointed and sworn in,” LaGroon said in an interview. “But that's one person who will now be working at SecDef. How many people under him will be men of color?”

Member organizations within the council supported the letter on behalf of disabled, woman and LGBTQ veterans. They expressed concern about patterns of discrimination against their members in the past and optimism about improvements to the Veterans’ Affairs Department under President Joe Biden. LaGroon said he is optimistic that the new administration will heed their suggestions and plan to present officials with suggestions for who they feel should fill those roles.

The group also expressed concerns about the patterns of discrimination against Black veterans in their letter. Racial inequities within the department are often swept under the rug when there are few people of color in leadership positions, it argues.

READ:  European health commissioner: Coronavirus vaccine could be ready as soon as this year

“There's always been deficits as far as representation across the board,” LaGroon said. “Whether it's from clinicians, where veterans are getting primary and specialty care, whether it's a difference in the quality of care that veterans get... obviously, some VA centers or hospitals are better than others.”