The U.S.’s blocking of tactics on Israel-Palestine have frustrated Security Council members. 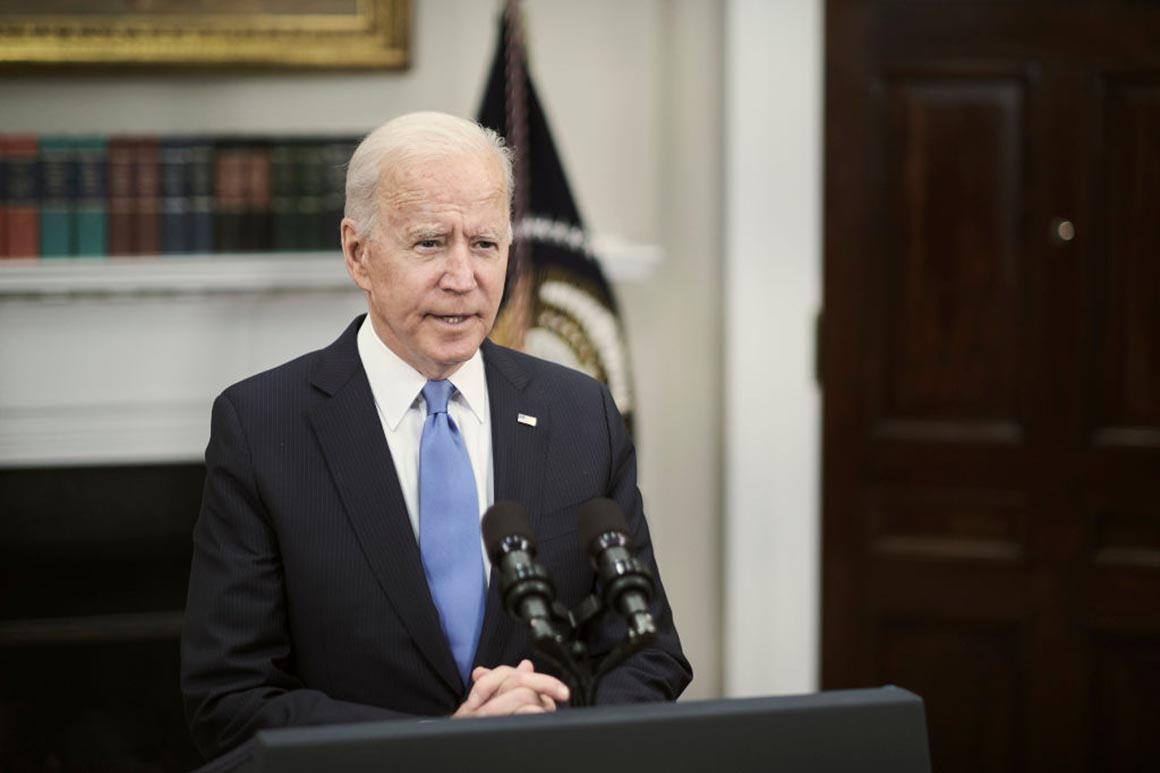 NEW YORK — President Joe Biden’s election was greeted with waves of relief among United Nations diplomats, but a series of tense discussions over the rampant violence in Israel and Palestine this week signals the honeymoon is over.

The United States, isolated among the 15 members of the U.N. Security Council in closed-door discussions around issuing a statement calling for restraint on all sides, twice this week used its veto power to block agreement on the statement, diplomats from three Security Council members told POLITICO.

When China, Vietnam, Tunisia and several European members of the Council then proposed to move to an open debate on the issue Friday, the U.S. issued a last-minute objection Thursday, meaning the debate will not take place until at least Tuesday.

The trajectory of the discussions left many New York-based U.N. diplomats wondering how much has changed in American policy since the end of the Trump administration.

The U.S. is Israel’s strongest ally at the U.N., repeatedly siding with Israel across multiple administrations, despite overwhelming opposition at the global body to how Israel manages its Palestinian occupied territories.

"If the Biden administration had a honeymoon at the U.N., it's over now,” said Richard Gowan, who leads the International Crisis Group’s advocacy at the United Nations.

Gowan added that a Security Council debate is in the long-term interests of the U.S., even if U.S. Ambassador to the U.N. Linda Thomas-Greenfield remains heavily outnumbered on Israel. Blocking statements and debate “is a gift to China and Russia who will portray the U.S. as the villain blocking U.N. action over Gaza whenever the U.S. raises Syria or Xinjiang," Gowan said.

READ:  Masks on, or leave the debate hall

The draft statement, seen by POLITICO, called for “restraint, refraining from provocative actions and rhetoric, and upholding and respecting the historic status quo at the holy sites.” It also noted the Security Council’s “serious concern over the possible evictions of Palestinian families in Sheikh Jarrah and Silwan neighborhoods in occupied East Jerusalem, many of whom have lived in their homes for generations.”

The statement also included the U.N.’s long-standing support for a two-State solution “where two states, Israel and an independent, democratic, contiguous and sovereign Palestine, live side by side in peace within secure and recognized borders.”

Two senior European diplomats told POLITICO that if the Security Council is unable to agree, the door will be open for Turkey and Arab allies to convene a U.N. General Assembly meeting on the issue. If the General Assembly — led by Turkey’s Volkan Bozkır — does meet, the U.S. and Israel would likely be subject to up to 190 countries voting against them.

An official at the U.S. mission said that the U.S. is supporting an open-door meeting in the Security Council early next week, which would most likely take place Tuesday.

U.S. diplomats say that more time is needed for high-level discussions in the region, to deescalate tensions and move toward a ceasefire. Delaying the U.N. discussion gives Israel an additional four-days to press its conventional military advantage.

Thomas-Greenfield has been conducting daily discussions with fellow Security Council ambassadors, according to diplomats from four countries involved in the discussions.

READ:  Biden says Harris is 'very much in contention' to be his running mate