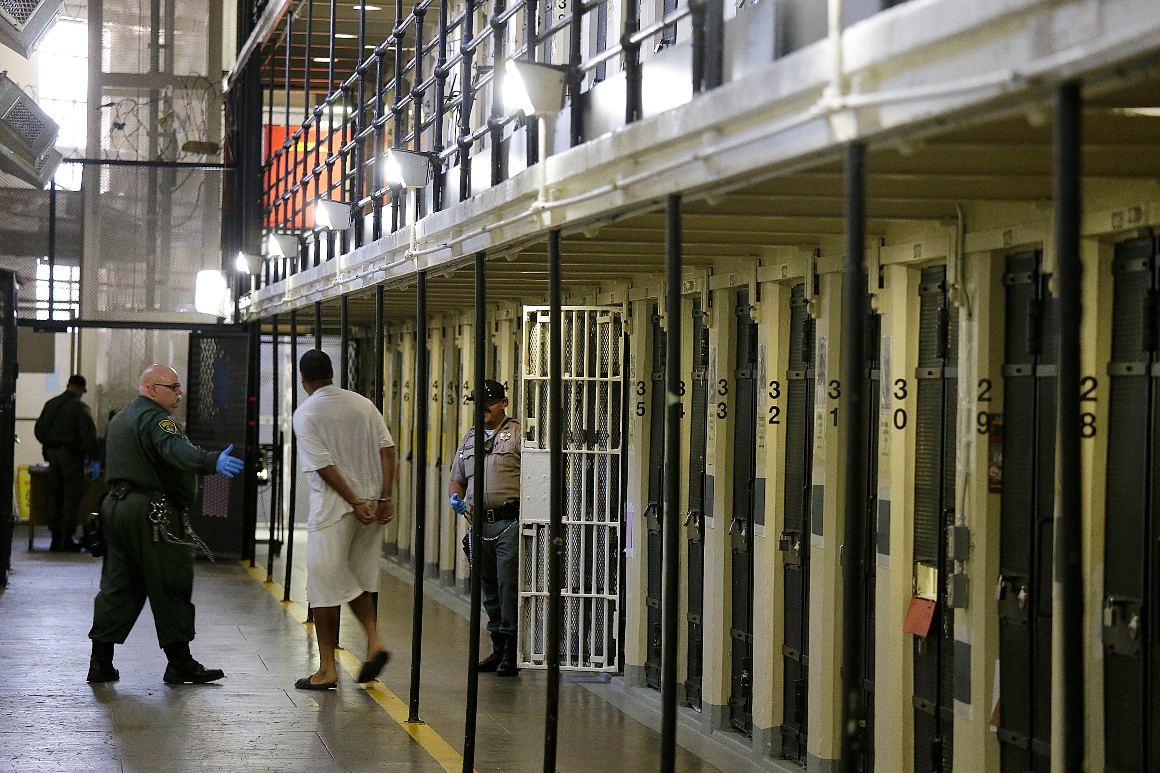 The executive orders direct the Department of Housing and Urban Development to dismantle Trump-era housing discrimination policies, end the Department of Justice’s contracts with private prisons, reestablish tribal sovereignty and combat xenophobia against Asian Americans, which is on the rise since the start of the pandemic. It's the latest round in a series of swift, aggressive actions undertaken by the president since he took office last week. And they reflect both the realities of racial disparities exacerbated by the coronavirus and the pressure from civil rights leaders to alleviate those disparities.

“Now's the time to act,” Biden said on Tuesday. “We've never fully lived up to the founding principles of this nation, to state the obvious, that all people are created equal and have a right to be treated equally throughout their lives.”

His words echoed those of a number of activists at the height of the protests against systemic racism over the summer. Biden administration officials say the executive orders are but one of several steps the president plans to take to battle racial disparities. It’s why both Biden and racial justice advocates demanding change view the executives orders the same way: as a good first step.

Biden’s mandates are a positive sign that he’s willing to address racial inequities, advocates say, and they plan to continue lobbying him and other Democrats to go big on their policies impacting communities of color.

"I recognize this as an extraordinary first step," said Nse Ufot, CEO of the New Georgia Project. "They say that you cannot fix what you have not faced. And so how we get there is the work."

Tuesday’s four executive orders were drafted in partnership with White House and Justice Department legal counsel and policy staff. Prior Democratic administrations, one senior Biden official said, took steps to address racial inequities, but none engaged multiple federal agencies at the same time to make a large and immediate impact.

“What makes this different is that it has never been done before,” the official said, who spoke on condition of anonymity.

“Every part of the White House, every agency in all of its work, not in a silo, not in an Office of Diversity, Equity and Inclusion, but throughout everything they do," the official said, "are mandated to consider and advance equity and then be held accountable for it.”

The Biden administration has charged the Domestic Policy Council with coordinating that effort. Led by former Obama national security adviser Susan Rice, the council will focus its efforts largely on racial equity. It has also made eradication of white supremacy part of its charge. During Tuesday’s press conference, Rice said the council will maintain a relationship with the National Security Council to study the threat of domestic extremism on the part of white supremacist groups and aims to make policy suggestions accordingly.

Rice’s allies said she’s uniquely equipped to handle her mission, thanks to her national security chops and connection to prior presidential administrations. She’ll have the power to push Biden to deliver, they say.

“Too many leaders often think, ‘this is not my job’ [to advance racial equity in their everyday work],” said David Clunie, executive director of the Black Economic Alliance, where Rice used to sit on the board. “It will take someone like Susan Rice to make racial equity an everyday priority for all government leaders, and even point out opportunities to use their platform to drive racial equity.”

Black voters broke historic turnout records to help Democrats win the presidency and the Senate despite being among those most impacted by the virus and ensuing economic downturn: Black patients are nearly three times more likely to die from the coronavirus while most minority-owned businesses were among the last to receive financial assistance under the Paycheck Protection Program.

And activists still plan to push the Biden-Harris administration from inside and outside political circles. Organizers with the Movement for Black Lives, citing the role they played in securing the White House for Democrats, say they plan to use every avenue at their disposal to turn the demands from their protests into policy. This includes passage of key portions of the BREATHE Act, which would direct funds from law enforcement agencies into communities of color.

But while Biden’s begun to deliver on his promises to show up for communities of color, the most impactful work will happen in Congress. When he signed the executive orders, Biden also called for restoration and expansion of the John Lewis Voting Rights Act, which would protect voter access. In addition, congressional Democrats say they plan to revisit police reform in the George Floyd Justice in Policing Act and pass legislation protecting minority-owned businesses.

Patrisse Cullors, co-founder and executive director of the Black Lives Matter global network, said she was heartened to see the language Biden used in his directives eliminating discriminatory hiring practices was borrowed from the text of the BREATHE Act, the movement’s cornerstone policy proposal.

“It's important, especially as folks who are trying to transform this country, that we take the time to have these meetings,” Cullors said. “Now is the time where we all set our intentions on the table ... we know that they're listening, and that they're moving forward on some of the demands that we have made.”

Other aspects of the executive order are boons to organizers and advocates. Maurice Mitchell, national director of the Working Families Party and organizer with the Movement for Black Lives, said he was encouraged by the “speed and aggressive nature” with which Biden has been signing executive orders, particularly those that undo what he and other activists saw as the more egregious policies of the Trump administration: the Muslim travel ban, transgender military ban, leaving the Paris Climate agreement.

“In all those areas, black people, working people, people of color, have a particular perspective and interest and agenda items,” he said.

Laura Barrón-López contributed to this report.