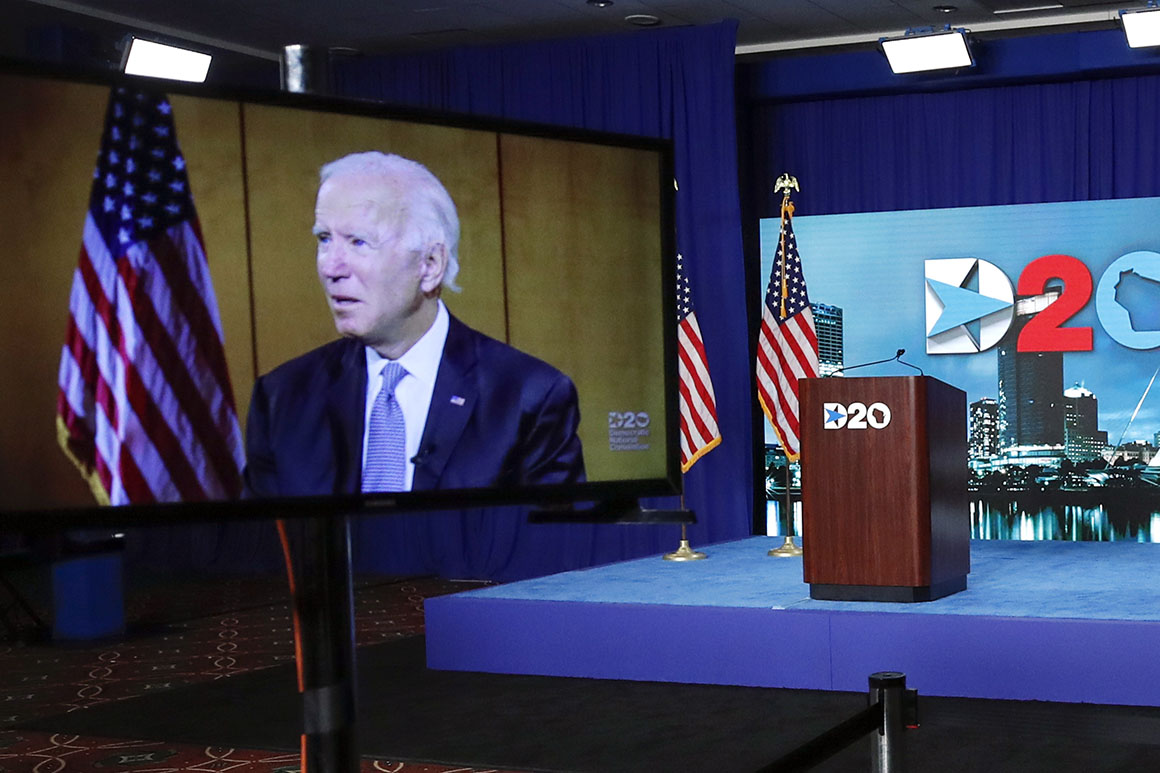 A former Biden campaign senior adviser and a Priorities USA executive director are joining forces to launch a digital advertising firm, one of the first such Democratic political consulting outfits to emerge after the 2020 election.

The focus comes as more Americans migrate to digital platforms, something McHugh said has been “supercharged” by the Covid pandemic. Even before that, political campaigns had increasingly shifted resources toward digital spending, targeting platforms like Youtube, Reddit, Hulu, Google and Facebook.

The Biden campaign’s digital ad investment exploded once he moved into the general election to square off against Donald Trump.

Clasen went from overseeing a staff of two to three people in the primary to heading up a 35-person team that would spend upward of $20 million a week.

As the campaign progressed, Clasen’s team developed a strategy to work around Facebook’s ad limitations, such as the social media site’s rule that prevented new creative ads from running in the final days of the campaign. The cash-flush Biden team proactively developed hundreds of alternate ads that were ready to go even before they knew what the Trump campaign would fire at them.

The spending also steered resources to conservative sites to reach differing populations in battleground states with digital ads, taking over Fox News’ website at key moments like after a general election debate, for example, or popping up in places like professional bull riding sites.

McHugh, who just this week was named senior strategist in a consultant capacity at Priorities, oversaw the PAC’s efforts both in the 2018 midterms and the 2020 presidential election, plowing resources into battleground states like Wisconsin, Michigan and Pennsylvania. Those efforts included spending more than $127 million in digital advertising.

“Combined since 2016, nobody has overseen more digital spending than Megan and I in the Democratic party,” said McHugh.