The move comes a day after the Senate passed a massive bipartisan bill aimed at countering China’s technological rise. 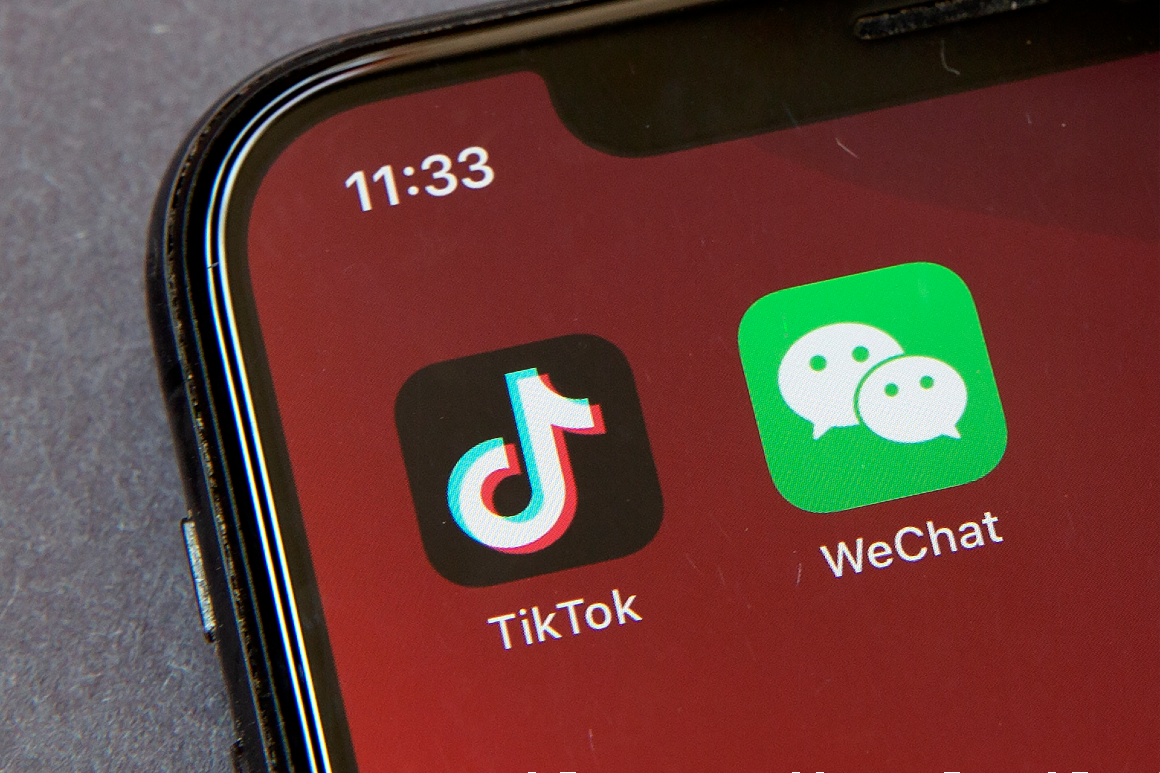 Trump signed a slew of executive orders last year aimed at forcing TikTok, WeChat and other apps linked to China to shutter their U.S. operations, citing allegations that Amercians’ personal data could fall into the hands of government officials in Beijing. TikTok last year sued to block the actions, and the courtroom battle has since dragged into the Biden administration.

In its place, a new Biden executive order establishes a set of criteria to evaluate whether transactions involving software apps with ties to foreign adversaries threaten Americans' data.

A senior Biden administration official, who spoke on condition of anonymity, said the order “is going to enable us to take strong steps to protect sensitive data of Americans from collection and utilization of foreign adversaries including China through connected software applications.”

The executive order additionally directs the Commerce Department to issue recommendations for regulatory and legislative action to “address the risk associated with foreign adversary connected software applications,” according to a White House news release.

A spokesperson for TikTok, which is owned by the Chinese tech giant ByteDance, declined to comment on Biden's action. A WeChat spokesperson did not immediately respond to a request for comment.

Biden's action drew criticism on Wednesday from allies of Trump, who accused the president of being soft on China.

READ:  Klobuchar: Biden’s inauguration is the day ‘our democracy picks itself up’

The move comes a day after the Senate passed a massive bipartisan bill aimed at countering China’s technological rise.

Wednesday's announcement is the latest instance of the Biden administration stepping back from a messy legal fight started by the Trump administration. Biden last month rescinded a Trump executive order that had ordered agencies to take a series of steps to limit a decades-old liability shield for digital platforms, which the former president had justified by alleging that social media networks like Facebook and Twitter systematically silence conservative voices.