The Obama administration vet, who helped craft the Affordable Care Act, will be charged with helping Biden expand the health care law. 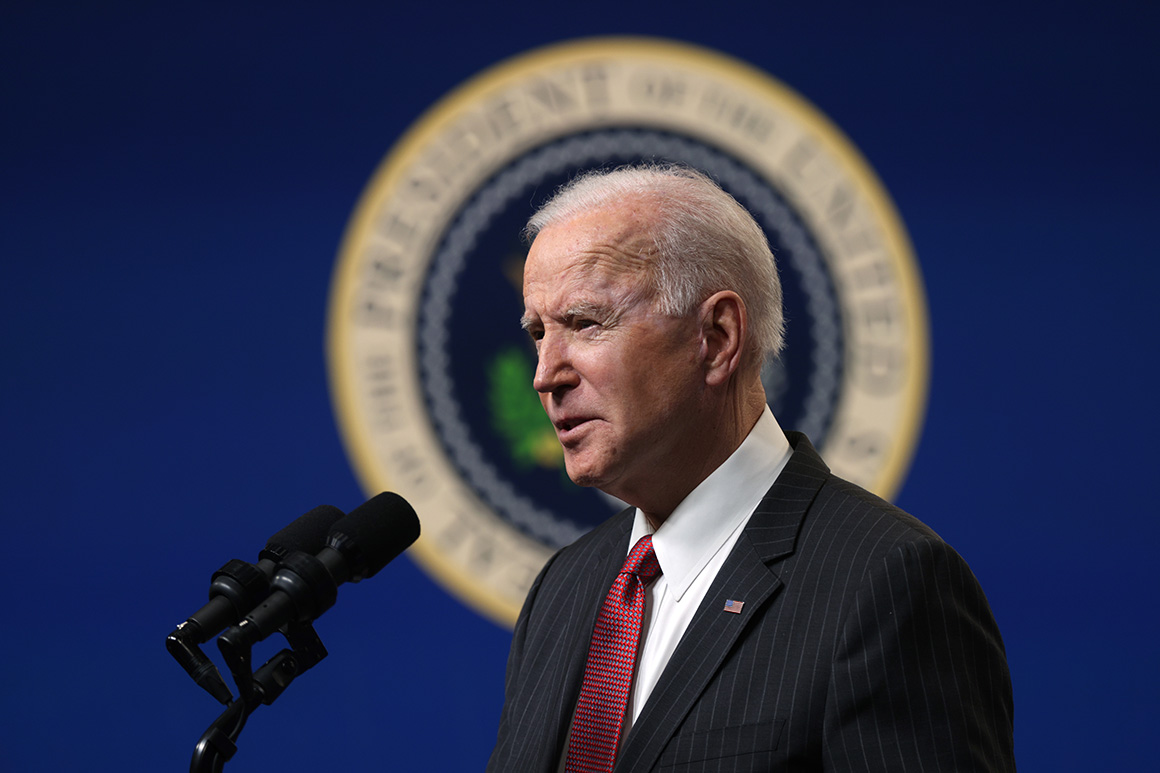 Brooks-LaSure, an Obama administration veteran who oversaw implementation of Obamacare, if confirmed will play a leading role in crafting Biden's plans to expand on the health care law – and unwind much of the Trump administration's efforts to minimize it.

Brooks-LaSure had recently emerged as the clear front-runner to lead the Centers for Medicare and Medicaid Services, POLITICO reported earlier this month. Her selection was first reported by the Washington Post on Wednesday.

CMS deferred comment to the White House, which has not yet responded. Brooks-LaSure did not immediately respond to a request for comment.

Brooks-LaSure, who consults with states at Manatt Health, during the Obama administration was deputy director at a top CMS office overseeing the health insurance markets. She had previously helped enforce Obamacare insurance reforms at HHS.

Prior to her stint in the Obama administration, she worked on parts of Obamacare during the law's drafting as a health staffer on the House Ways and Means Committee. It was there she forged working ties with then-Rep. Xavier Becerra, Biden's nominee to run the health department that houses CMS. The Senate is set to take up Becerra’s nomination next week after a lengthy delay, with hearings planned in the HELP and Finance committees.

Well-regarded in Washington policy circles, Brooks-LaSure was an early favorite for the CMS post. She was chosen to co-lead Biden’s HHS agency review team during the transition.

Becerra's nomination in early December seemed to boost Brooks-LaSure’s chances to helm CMS, given their past working relationship on Capitol Hill. One former colleague described Becerra as one of the “go-to” lawmakers that Brooks-LaSure worked with on health care issues.

Biden’s team has been mindful of avoiding a personality clash between two of the administration's most high-profile health care jobs, said one source familiar with the discussions. Trump's last HHS secretary, Alex Azar, and his CMS administrator, Seema Verma, infamously sparred over department priorities and personnel decisions, disrupting work on the previous administration's health agenda.

The CMS administrator oversees coverage for roughly 150 million people enrolled in Medicare, Medicaid and the Affordable Care Act. The post wields broad power over the $3.8 trillion-per-year health care industry, which includes setting payments for providers and testing new ways of delivering care. The agency has also played a prominent role in the pandemic response, expanding coverage of virtual medical appointments and tightening rules for nursing homes after the coronavirus swept through those facilities.

The agency has already begun erasing Trump's changes to Obamacare. It's overseeing a new Obamacare special enrollment period for the uninsured during the pandemic, and it notified states that it is moving to withdraw the previous administration's approvals of Medicaid work rules.

However, Biden has signaled his administration will take a broader review of Trump policies Democrats see as undermining the Obamacare insurance markets. Those include rules expanding access to cheaper, skimpier health insurance plans that don't comply with Obamacare standards, including requirements to cover preexisting conditions.

The Biden administration has been slow to fill other top posts at the agency while it's been consumed by the pandemic response, which has mostly been run out of the White House and Centers for Disease Control and Prevention.