The proposed garden would have included an array of high-profile individuals like basketball player Kobe Bryant and “Jeopardy!” host Alex Trebek. 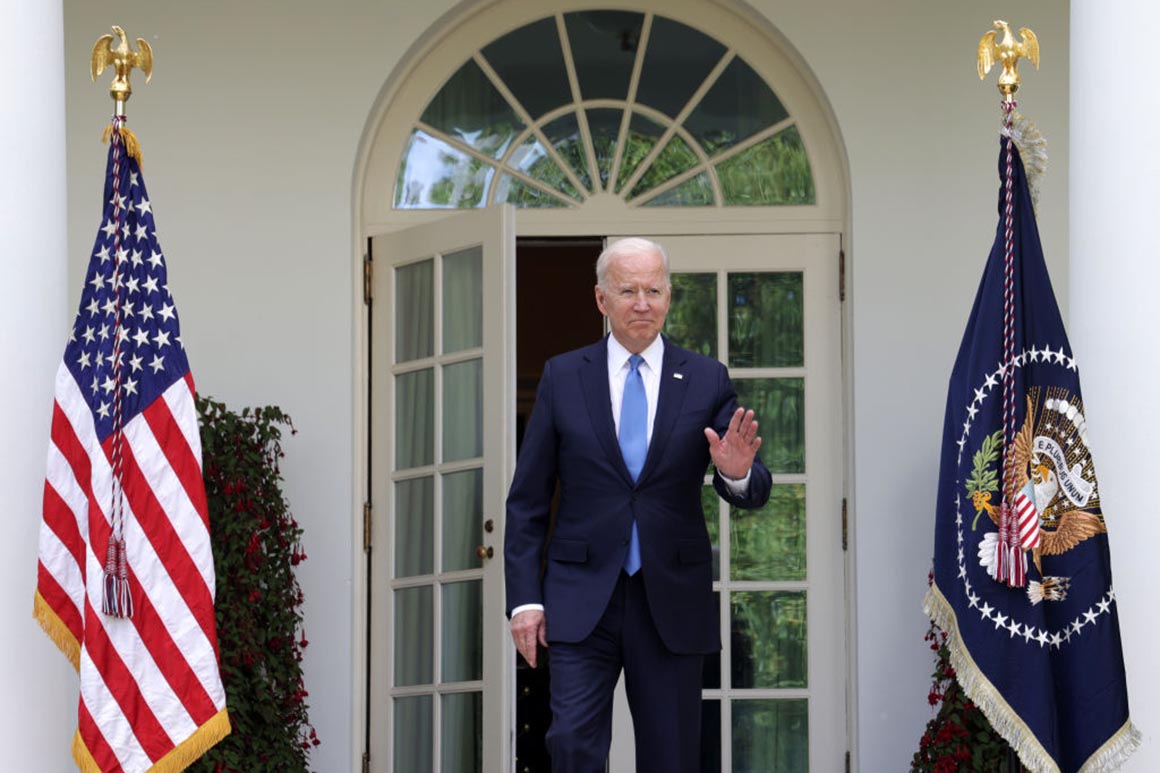 President Joe Biden on Friday revoked several of the executive orders issued in his predecessor’s last year in office that were penned to address conservative cultural grievances, including the sculpture garden he proposed on July 4 at an event at Mount Rushmore.

Biden rescinded a pair of executive orders tied to the creation of what former President Donald Trump envisioned as a “National Garden of American Heroes,” one of which was signed on Jan. 18, just days before Trump was set to leave office.

The now-rescinded order warned of “dangerous anti-American extremism” and stated that the garden would be “America’s answer to this reckless attempt to erase our heroes, values and entire way of life.”

It was virtually assured that Biden would not move forward with the project, which was put forward in large part as a counter to last summer’s racial justice protests and the debate surrounding the removal of monuments to Confederate icons.

“These statues are not ours alone, to be discarded at the whim of those inflamed by fashionable political passions; they belong to generations that have come before us and to generations yet unborn," read the text of another one of Trump’s orders that Biden nixed, which directed the Justice Department to prioritize prosecuting people who vandalize federal monuments.

Since taking office, Biden has not shied away from undoing parts of Trump’s legacy — much as the former president delighted in chipping away at that of former President Barack Obama, under whom Biden served as vice president.

Biden has moved to halt the Keystone XL pipeline project, stop construction of the border wall along the U.S.-Mexico border and reverse Trump’s exit from the World Health Organization, among several other notable policy shifts.

In particular, Biden has departed from Trump in his handling of the racial justice issues that were a fixture of political discussions across the country for much of last year and his approach to law enforcement.

Killing Trump’s sculpture garden is a highly symbolic gesture for Biden as little concrete work had been done to bring it to fruition since it was announced last year, outside of naming the people designated for inclusion.