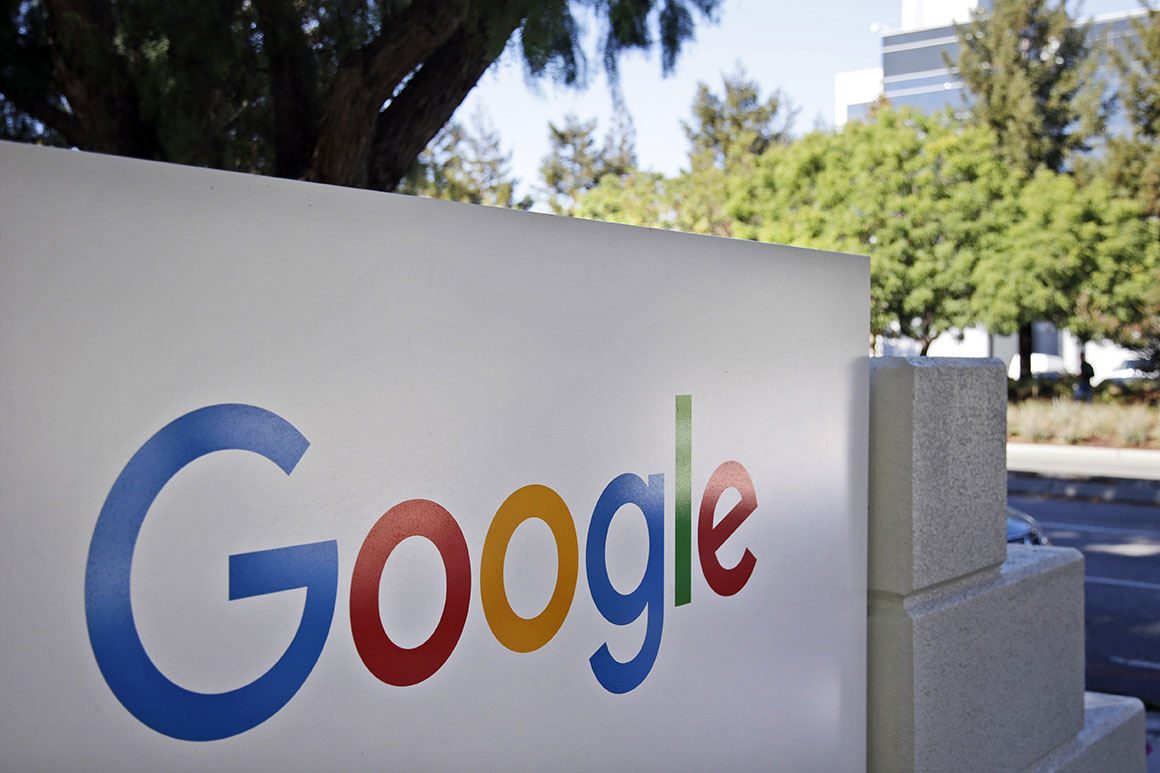 The Biden Inaugural Committee on Saturday released its list of donors, which included Google, Microsoft, Boeing and several other major corporations.

The list contains all contributors who donated more than $200 to President-elect Joe Biden’s Jan. 20 inauguration ceremony and related activities. The committee did not disclose the amount of any of the contributions, but it will have to within 90 days after Inauguration Day, according to FEC guidance.

Amid the coronavirus pandemic, the inaugural committee last month urged Americans to stay home for Biden’s swearing-in. But Biden and Vice President-elect Kamala Harris are still expected to take their oaths at the traditional inauguration site — the U.S. Capitol.

With this week’s violent unrest at the Capitol, where a pro-Trump mob incited a deadly riot, the Biden Inaugural Committee said Thursday it is reassessing security for the event, but didn't suggest any plans to overhaul the event altogether.