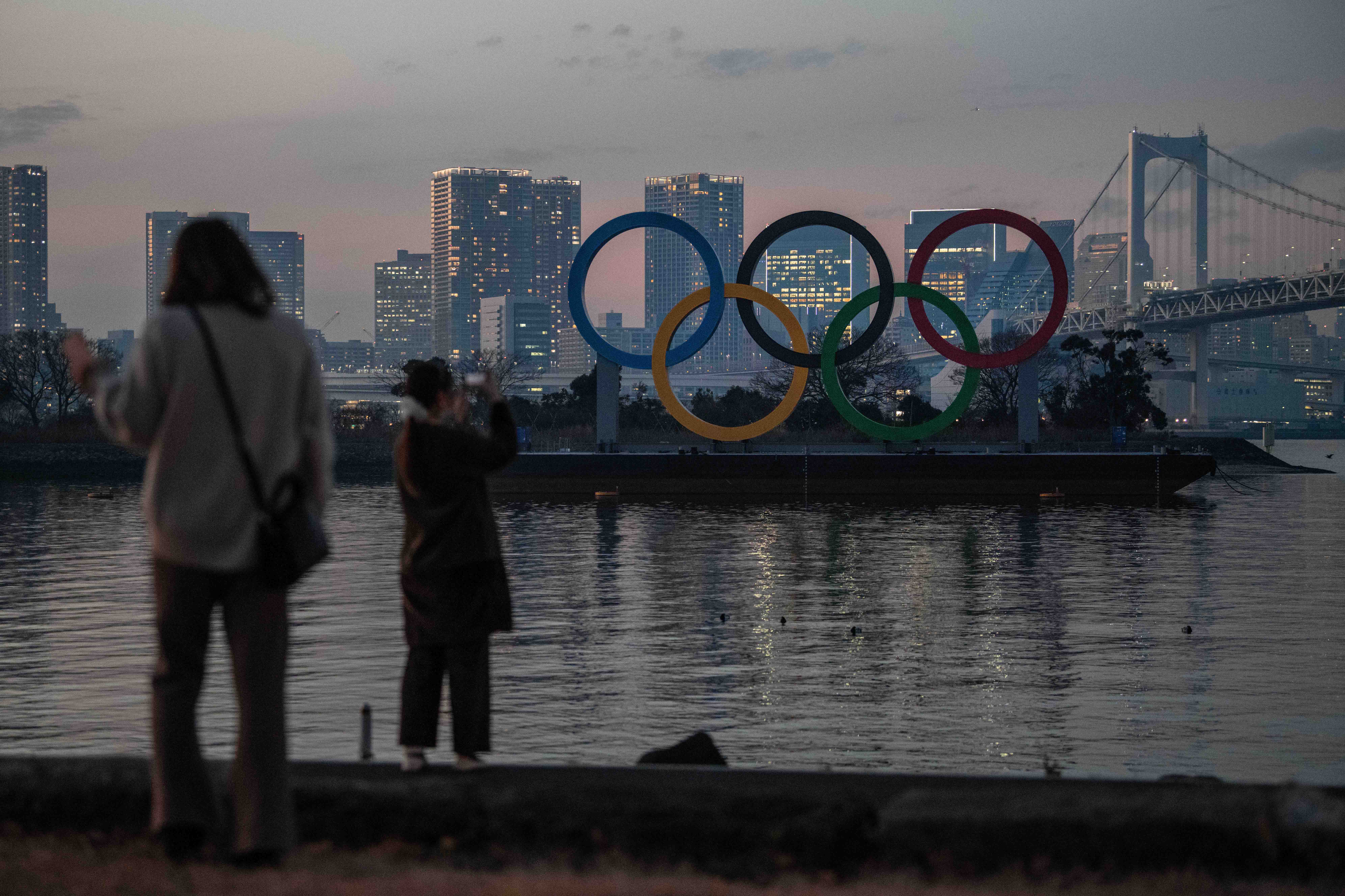 Organizers calling for President Joe Biden’s support for the Tokyo Olympics have largely gotten silence from his administration, amid speculation that the summer games could be called off because of the coronavirus pandemic.

White House press secretary Jen Psaki has been asked multiple times about whether the president thinks the Olympics, slated to start in July, would be safe, but she hasn’t given an answer. After saying on Friday that she hadn’t talked to Biden about it, Psaki said the same again on Wednesday.

“I haven’t had much on it, but I don’t have anything more than I’ve had on other days on it,” Psaki said at the daily White House press briefing. “I haven’t had a chance to talk with him specifically about it.”

Haruyuki Takahashi, a member of Japan’s Olympic organizing executive board, said that Biden’s coming out with “a positive statement about the Olympics going ahead” would bring “strong momentum,” The Wall Street Journal reported on Wednesday.

“It’s up to the U.S.,” Takahashi said. “I hate to say it, but Thomas Bach and the IOC are not the ones who are able to make the decision about the Games. They don’t have that level of leadership,” he said, referring to the International Olympic Committee and its president.

Given the large number of athletes the U.S. sends to the Olympics, the nation’s signaling positivity about the games could help instill confidence for other countries, the Journal reported.

The news comes as variants of the coronavirus have left scientists fearing that they could be more transmissible or affect vaccine efficacy.

Biden spoke to Prime Minister Yoshihide Suga of Japan on Wednesday, but a White House readout of the call made no mention of the Olympics.

Sen. Mitt Romney (R-Utah), who was chief executive of the organizing committee behind the 2002 Winter Olympics in Salt Lake City, called for the Tokyo Olympics to go forward in a tweet on Wednesday.

“Athletes have trained a lifetime to be at their peak,” Romney wrote. “Limit in-person spectators — most of us watch the Games on TV anyway. The world awaits the inspiration of great competition and global sportsmanship.”

Florida’s chief financial officer wrote on Monday to the IOC’s Bach, calling for the committee to move the Olympics to Florida. Florida hosted the NBA Bubble in Orlando, and the Super Bowl will be played in Tampa in less than two weeks.

Psaki deferred to the IOC when she was asked on Tuesday about a potential Florida Olympics.

The Olympics were originally postponed from July 2020 until this year because of the pandemic.