Rayshard Brooks was killed by an Atlanta police officer Friday following a struggle with police at a fast-food restaurant. 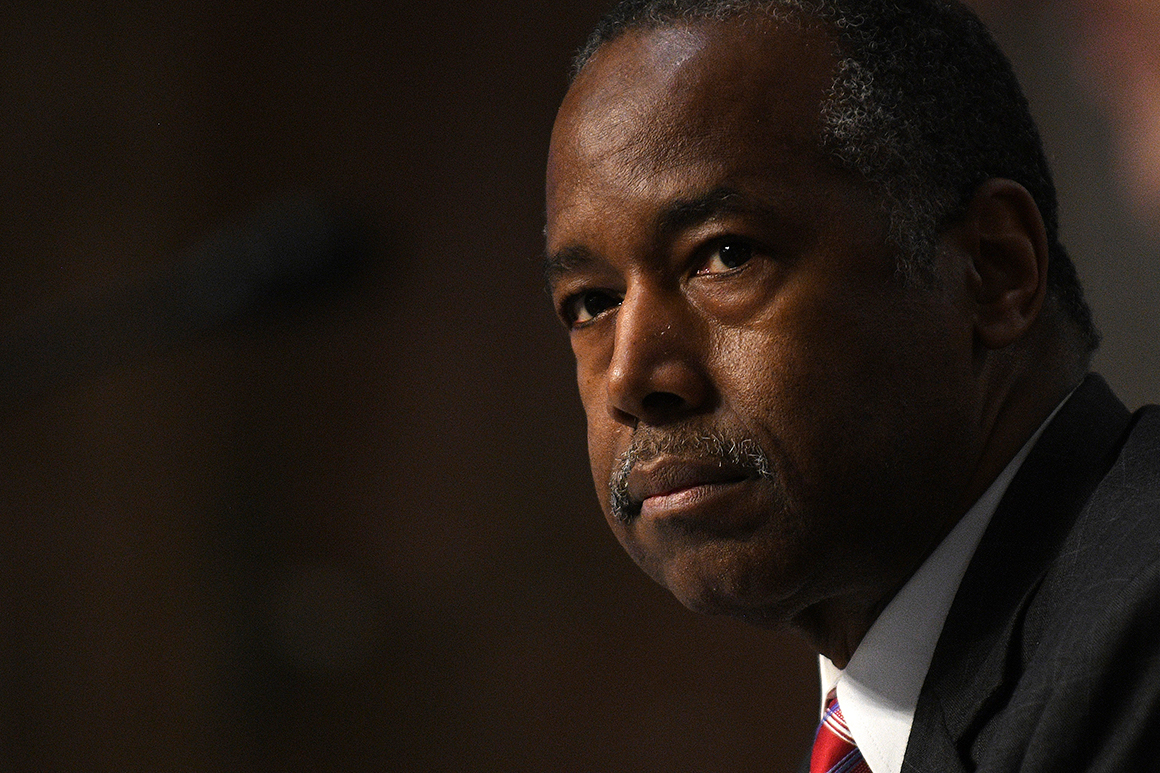 Housing and Urban Development Secretary Ben Carson said Sunday the circumstances in the killing of a black man by a police officer in Atlanta were "not clear-cut."

"I think this is a situation that is not clear-cut, like the callous murder that occurred in Minnesota, and it really requires some heads of people who actually know what should be done under these circumstances to make judgments," Carson said on "Fox News Sunday," referring to the death of George Floyd at the hands of police officers in Minneapolis.

Rayshard Brooks, 27, was killed by an Atlanta police officer Friday night following a struggle with police at a fast-food restaurant. Brooks' death has sparked protests throughout the city and has led to the resignation of the city's police chief.

According to the Georgia Board of Investigation, police were dispatched to the scene after Brooks fell asleep in his car at a drive-through.

During a struggle with officers, Brooks obtained one of the officer's tasers. During a chase with officers on foot, Brooks turned and pointed the taser at the officer, who then fired his weapon, the GBI said.

"We don't know what was in the mind of the officer when somebody turns around and points a weapon at him," Carson said Sunday. "Is he absolutely sure that's a nonlethal weapon? You know, this is not a clear-cut circumstance."

"Could it have been handled better?" Carson added. "Certainly in retrospect, there probably are other ways to do things, but again, we don't know. We, the public, don't know."

Republican Sen. Tim Scott also said Sunday the situation was not as clear as the killing of Floyd in Minnesota.

"That situation is certainly a far less clear one than the ones that we saw with George Floyd and several other ones around the country," the South Carolina Republican said on CBS’ "Face the Nation."

Scott, who has taken the lead on crafting the Senate GOP's police reform bill, pointed to the question of excessive use of force.

"The question is when the suspect turned to fire the taser, what should the officer have done?" Scott said on "Face the Nation." He called it "critically important" to include de-escalation and the need for more training in legislation.

"That's why the de-escalation aspect of my bill and the House bill is so critically important so that we don't revert back to basic fear plus adrenaline leads us to the genetic code, so to speak," he said.

Asked whether the president would support the Democrats' bill, Carson said Sunday he expected President Donald Trump "to look at everything" and engage with "appropriate stakeholders," but he also warned against putting too much of a microscope on the police.

"Obviously we do not want to create a situation where the police are under the microscope and that they don't want to do their job because they're afraid," Carson said.

READ:  Cuomo to close indoor dining in New York City in another blow to a reeling industry

"When people make decisions based on anger or emotion, seldom are they good decisions," he added.