The Pentagon is expected to restore the five major panels, which focus on policy, science, business, innovation and health. 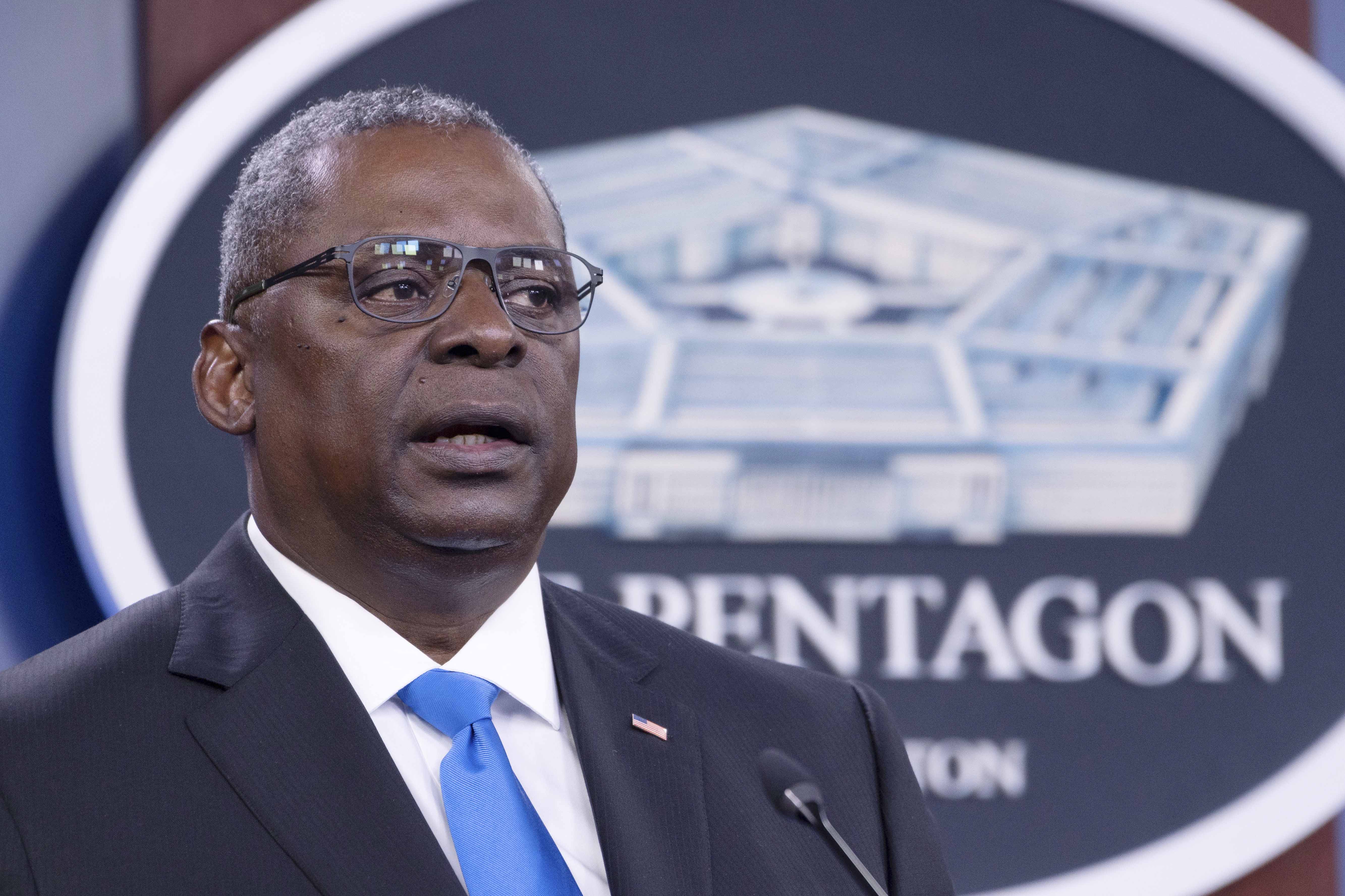 Background: Just days after his confirmation, Austin in February fired members of the defense advisory boards, including many last-minute appointees by the Trump administration, and directed the immediate suspension of operations for all 42 panels while the Pentagon completed a "zero-based" review.

The move affected a number of controversial Trump allies, including Anthony Tata, the Pentagon's former acting policy chief who came under fire last year for tweets calling former President Barack Obama a "terrorist leader," and Scott O’Grady, a former Air Force pilot who has used his Twitter account to spread false claims that the election was stolen.

The Trump administration made the appointments after firing several longstanding members of the advisory boards late last year.

What's happening: The Pentagon is expected to restore the five major panels — which focus on policy, science, business, innovation and health — after Austin reviews the recommendations of a committee that reviewed the department's 42 boards and commissions, spokesperson John Kirby told reporters on Thursday.

"Largely the committee-level work has been completed and we are examining those committee recommendations, the secretary is, to determine how he wants to move forward," Kirby said, declining to give details about the boards beyond the five major panels.

What's changing: The Pentagon is focused on increasing the diversity of the reconstituted boards, which have been heavily populated by "old white guys who are consummate D.C. insiders," according to two former defense officials with direct knowledge of the discussions. Some of the prior members will be renominated, one of the people said.

READ:  Poland’s gambit to build its own Tesla rival