“This is a routine action which has to happen whenever there is a potentially unexplained illness in one of the trials, while it is investigated, ensuring we maintain the integrity of the trials,” the company said in a statement. 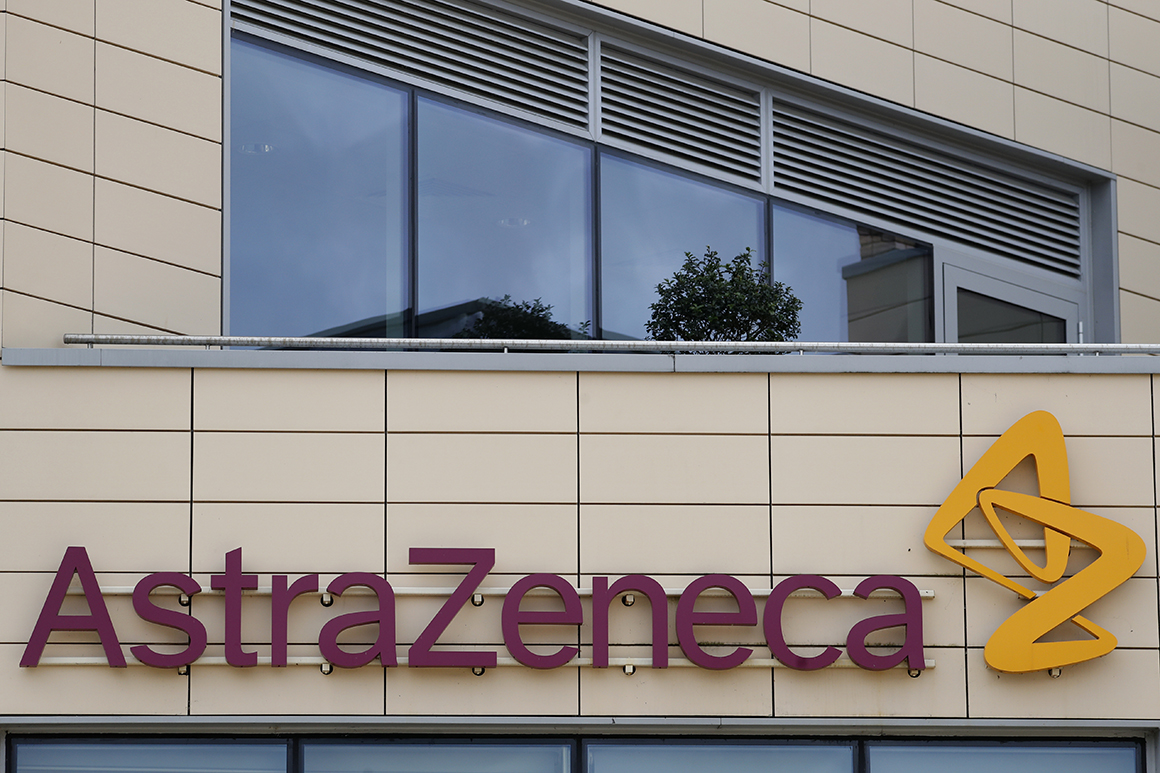 AstraZeneca has paused clinical trials of its coronavirus vaccine to review safety data while it investigates a "single event" of illness among a person enrolled in one of its studies.

"This is a routine action which has to happen whenever there is a potentially unexplained illness in one of the trials, while it is investigated, ensuring we maintain the integrity of the trials," the company said in a statement Tuesday. "In large trials illnesses will happen by chance but must be independently reviewed to check this carefully. We are working to expedite the review of the single event to minimise any potential impact on the trial timeline."

AstraZeneca did not offer any detail on the "single event," but STAT reported Tuesday that a participant in the company's U.K. trial developed a "suspected serious adverse reaction." In a second statement, the company clarified that it had made the call to pause the trials while an independent committee reviewed safety data.

Why it matters: This is the first report of a potentially serious safety issue emerging from the handful of coronavirus vaccines now in late-stage trials.

AstraZeneca is one of nine vaccine makers that issued a statement Tuesday pledging not to seek FDA approval or emergency use authorization after demonstrating safety and efficacy through a phase three trial, the final and sweeping study, that meets Food and Drug Administration requirements.


Background: The AstraZeneca vaccine, which the company is developing with scientists at Oxford University, is one of several backed by the U.S. government's Operation Warp Speed vaccine accelerator. The U.S. government has agreed to pay up to $1.2 billion to aid the development and manufacturing of the vaccine, and to secure 300 million doses.

AstraZeneca is running phase three trials in the U.S., U.K., Brazil and South Africa to determine whether the vaccine is safe and effective. Those studies are now on hold while the company investigates the potential safety issue.

The U.S. trial officially began on Aug. 31 and hopes to enroll 30,000 people, while the others began this summer.

What's next: The company is still working to complete enrollment in the trials. More than 11,000 people had enrolled in the U.K., Brazil and South Africa studies as of mid-August, a spokesperson at Oxford University said then.