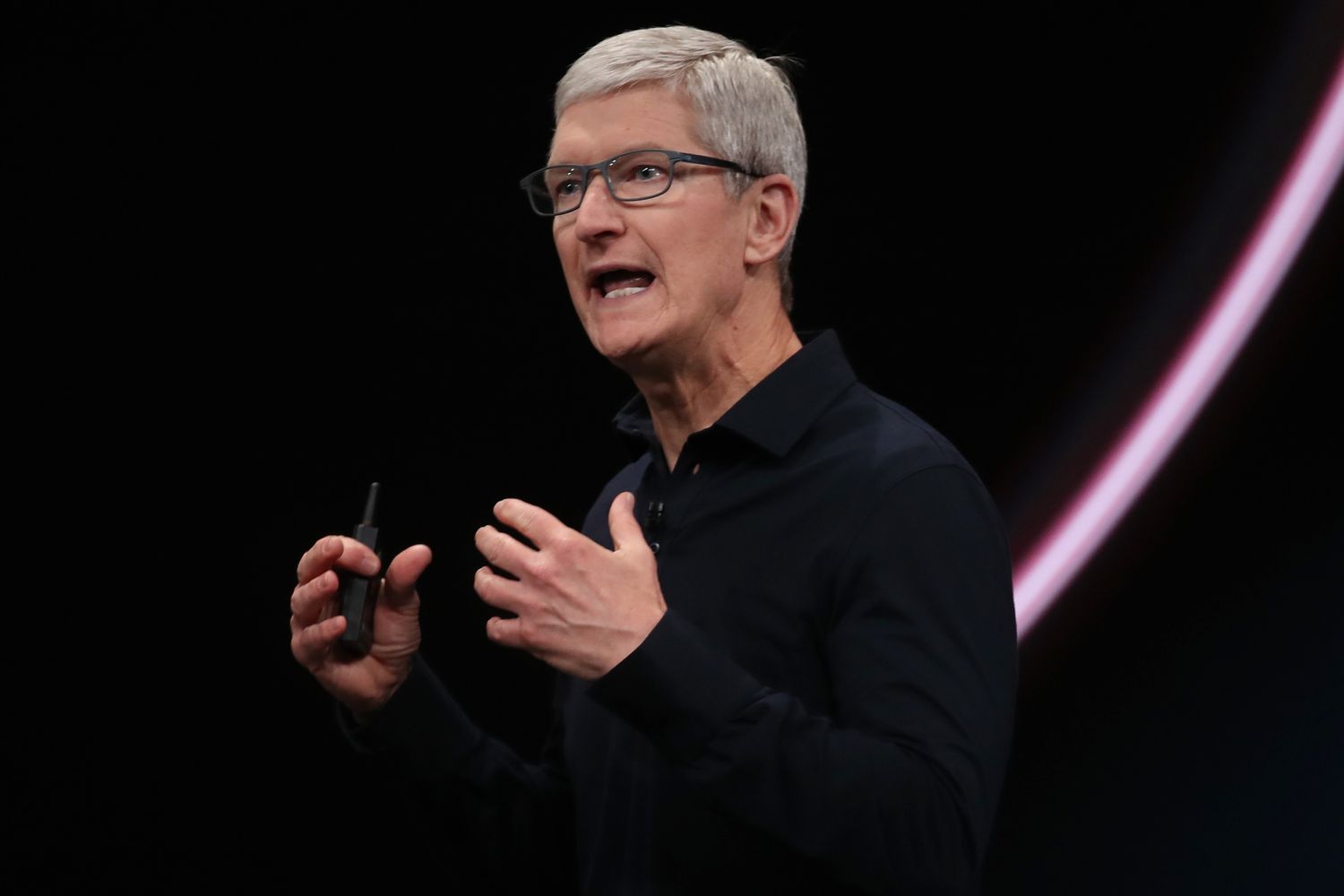 The chair of the House’s antitrust panel is working to get executives of four of the country’s most powerful tech companies to testify about competition. And all four companies appear to be provisionally on board, according to two sources familiar with the matter –– except Apple. And in an email to the committee reviewed by POLITICO, a lawyer for the company emphasized that it has made the Hill no promises about testimony from its CEO.

Facebook has agreed to make its chief Mark Zuckerberg available to testify if CEOs for the other three companies — Apple, Amazon and Google parent-company Alphabet — agree to appear, the people said. Alphabet has told lawmakers it’s open to sending CEO Sundar Pichai under the same circumstances, one of the sources said. And POLITICO reported on Monday that Jeff Bezos, the richest man in the world and the CEO of Amazon, is also willing to testify on a potential four-CEO panel. But Apple has yet to make the same commitment, the people said.

The House Judiciary Committee for more than a year has been investigating allegations the tech giants have unfairly stifled competitors and harmed consumers, the most sweeping congressional probe to date into the state of competition in Silicon Valley.

A Facebook spokesman declined comment. Spokespeople for Apple and Google did not immediately return requests for comment. Amazon confirmed on Monday it is willing to make Bezos available to appear.

A lawyer representing Amazon told Judiciary leaders Sunday in a letter obtained by POLITICO that the company is “committed to cooperating” with their antitrust probe including by “making Jeff Bezos available to testify at a hearing with the other CEOs this summer.”

But that language — echoed by Facebook and Alphabet in their talks — could provide all the CEOs with a way to back out of testifying, by making their appearances contingent on the other companies also sending their top executives. If Cook refuses to appear voluntarily, the House Judiciary Committee could subpoena him, teeing up a major legal clash.

Judiciary leaders in May threatened to subpoena for the testimony of one CEO, Amazon’s Bezos. The company later offered to send an “appropriate” to testify, without explicitly committing Bezos. But its representatives have since expressed openness to allowing him to testify.

Amazon’s letter also noted that the committee and the company will “need to resolve a number of questions regarding timing, format, and outstanding document production issues, all necessarily framed by the extraordinary demands of the global pandemic.” The committee is looking to hold the hearing in July, but has yet to nail down a date, one person said.

Rep. David Cicilline (D-R.I.), chair of the House Judiciary antitrust subcommittee, told POLITICO in May that Bezos was “the only CEO who has expressed reservation about appearing” before the committee, though a representative. The lawmaker said at the time he was encouraged by his direct talks with Apple’s Cook, Google’s Pichai and Facebook’s Zuckerberg, and that he expected all three to appear voluntarily.

But one person familiar with talks said Apple told the committee that Cicilline mischaracterized his conversation with Cook about testifying, overstating their commitments. In the email POLITICO reviewed, a lawyer for the company Apple “will engage further” with the committee about a potential hearing.

“However, as we already informed Committee Staff in a phone call on May 28, 2020, Mr. Cook did not agree to testify during his March conversation with Chairman Cicilline,” the email continued. “We maintain our position that if the Subcommittee wants another hearing focused on antitrust issues in digital markets, Apple will work with the Committee to identify the right witness in our continuing efforts to cooperate with the Committee’s investigation and will make such a person available.”

The companies were given until this past Sunday to tell the committee whether they will make their CEOs available, one person said.

The hearing would be part of a wide-ranging investigation into tech companies helmed by Cicilline. The probe, which appears to be nearing its end, has eyed some of the most powerful companies in the country.