Republican Gov. Kevin Stitt was recently ousted from his role on the race massacre commission because of a new law. 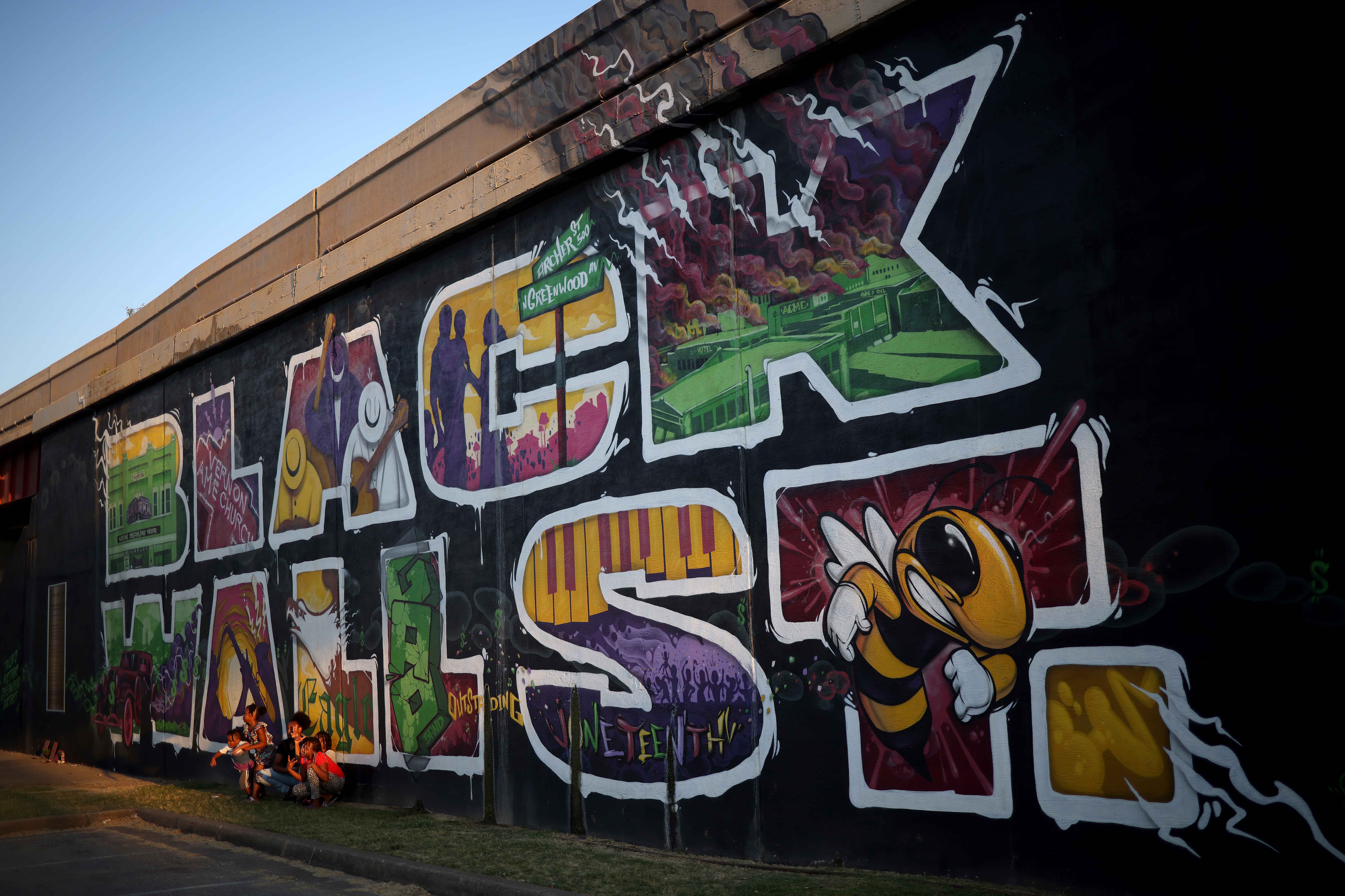 A century after white rioters razed the heart of Tulsa’s thriving Black community, Oklahoma is now swept up in a national culture war over how schools teach kids about racism and sexism.

A new state law will soon bar educators from requiring courses or teaching concepts that cause any individual to "feel discomfort, guilt, anguish or any other form of psychological distress" due to their race or gender. While similar measures have been debated or passed in other Republican-dominated states, Oklahoma’s take on “critical race theory” is adding fresh tension to Tulsa’s plans to mark the massacre’s upcoming centennial.

“The biggest problem is the fact we would pass legislation that says we wouldn't be able to teach diversity, equity and inclusion in schools — it generally says something like that — and that we couldn't teach subjects that are psychologically difficult for children,” Democratic state Sen. Kevin Matthews said in an interview, referring to the Oklahoma law.

As educators have sought to explore U.S. history with lessons increasingly informed by slavery, Dred Scott and Jim Crow — particularly after George Floyd's killing by police last year — conservatives have moved to block political interpretations of critical race theory from classrooms. While that practice aims to explore how discrimination is weaved into American institutions and laws, many Republicans across the country and in Washington have blasted it as racist liberal indoctrination.

Lessons about Tulsa's Greenwood neighborhood, "Black Wall Street" and the horrific race riot that torched property and killed hundreds of people in the city are still part of the state’s sanctioned school curriculum. And Republican Gov. Kevin Stitt insists nothing in the new law stops teachers from discussing the massacre once it takes effect July 1 on an emergency basis.

Yet, even among the roughly half dozen state legislatures that approved bans or are eyeing them, like Texas, Oklahoma's stands out for its timing: There are events throughout the weekend commemorating the attacks, including a Memorial Day concert featuring John Legend and a candlelight vigil near Greenwood Avenue. It also demonstrates the strength of conservative pushback in discussing discrimination, even in a place at the center of one of the nation’s worst recorded episodes of racial violence.

“Having the law signed in the month of the centennial commemoration has inserted unfortunate and unnecessary confusion and pain,” Tulsa school superintendent Deborah Gist said in an interview. 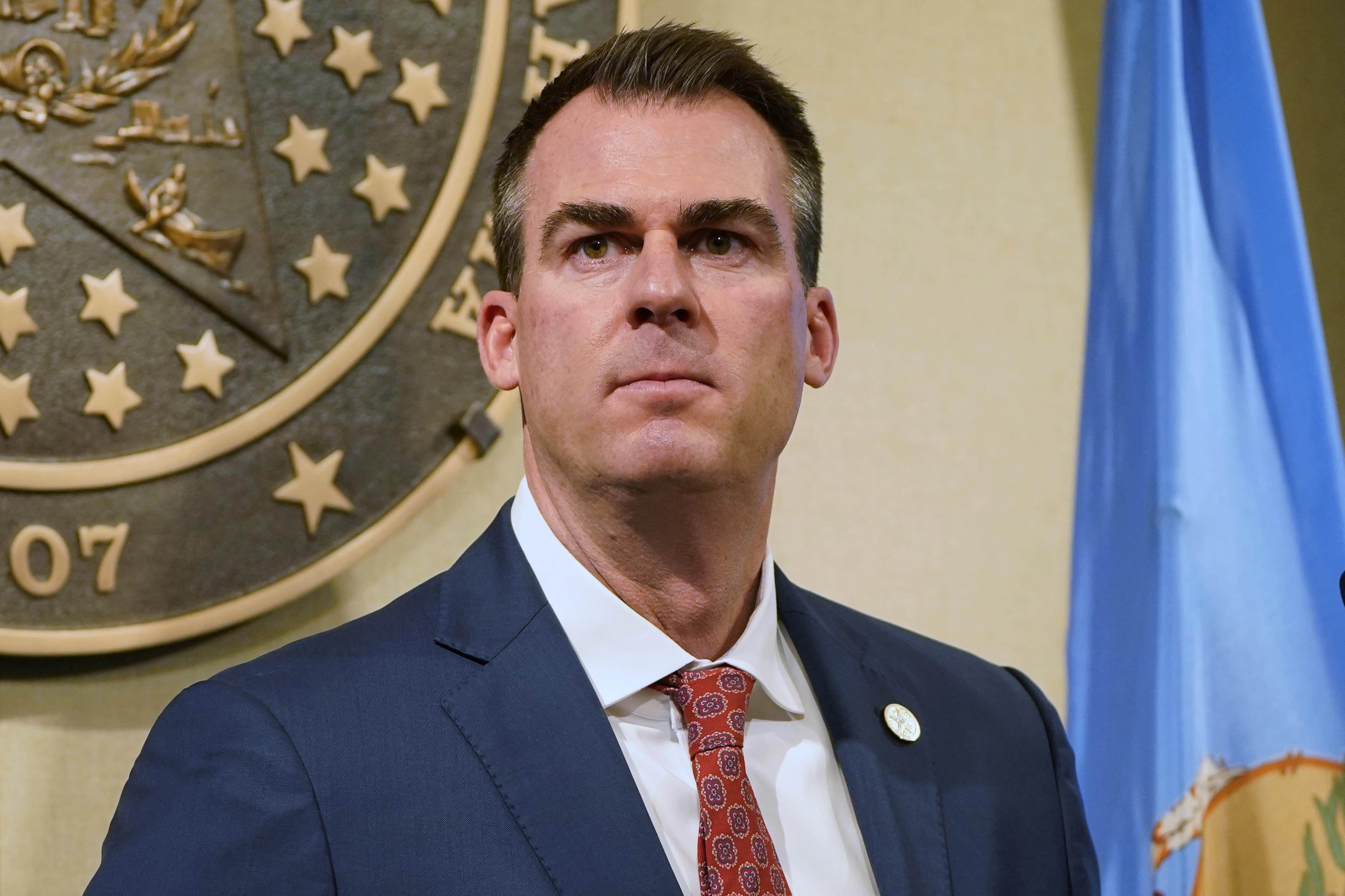 “When we have a complete intellectual and emotional exploration of our history, that's not going to be easy and it's going to make us uncomfortable,” she said. “That's different from having the intention or a goal for certain students or adults to be made to feel bad.”

Oklahoma's law includes prohibitions on lessons that suggest an individual “by virtue of his or her race or sex, is inherently racist, sexist or oppressive, whether consciously or unconsciously,” or that individuals are responsible for past actions committed by other members of the same race or sex. The law also bars colleges and universities from requiring mandatory gender or sexual diversity training or counseling.

“Now more than ever, we need policies that bring us together — not rip us apart,” Stitt said shortly after signing the bill into law. “We must keep teaching history and all of its complexities, and encourage honest and tough conversations about our past.”

The move prompted tremendous criticism from local authorities and community members — enough to oust Stitt from his role on Tulsa’s race massacre commission. Oklahoma City school board members also denounced the law. University of Oklahoma President Joseph Harroz Jr. noted the law was approved despite the flagship institution’s “strong objection to it and advocacy against it.”

Fights over critical race theory intensified after former President Donald Trump sought to ban “divisive concepts” on race and gender from federal diversity training last year and established a “1776 Commission” to promote “patriotic education.” While the Biden administration terminated both of those efforts after taking office, the debate has continued among state and local legislators, and on Capitol Hill.

Idaho Republican Gov. Brad Little signed a law late last month that says tenets of critical race theory inflame racial and gender-based divisions, and bars schools from requiring students to believe they’re “inherently responsible” for the past actions of people who share their racial, ethnic or religious background. Arkansas enacted a law this month that prohibits state entities from teaching people to adopt or believe “divisive concepts” similar to those Trump targeted.

Lawmakers in other states — including Arizona, North Carolina, South Carolina, Tennessee and Texas — are weighing comparable laws of their own. Federal legislators are getting in on the action, too. 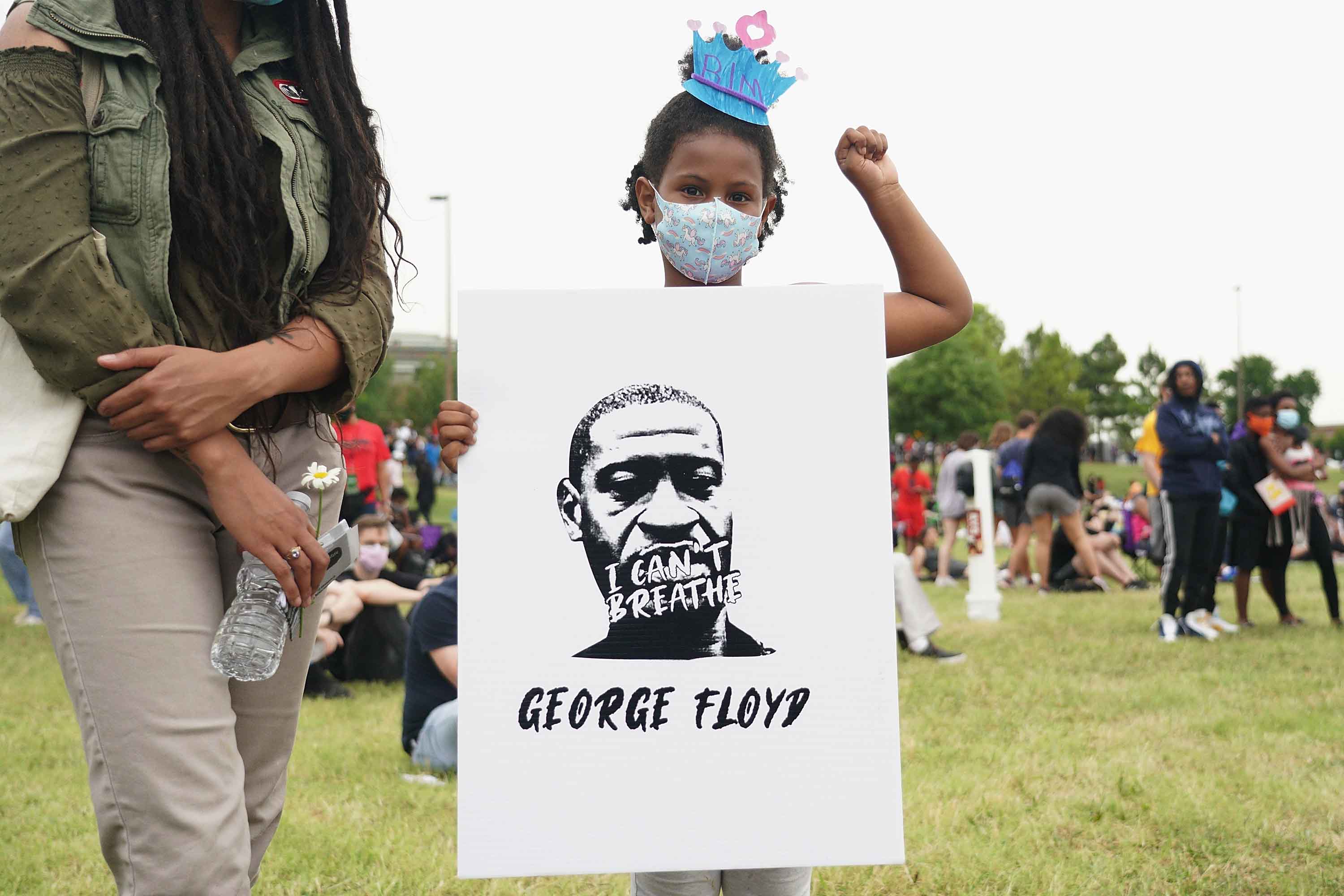 The top Republican on the House education committee, Rep. Virginia Foxx (R-N.C.), has also co-sponsored two bills aimed at blocking the agency from encouraging school districts to incorporate critical race theory into their curriculum. But neither piece of legislation is likely to get even a hearing in the Democrat-controlled committee.

In Tulsa, state Rep. Monroe Nichols resigned his post on the massacre commission because of the “ugly shadow” he said Stitt’s support for the law cast on the panel’s work. Other commission members, in a recent open letter, said the governor “seemingly disregarded and dismissed” educators and community leaders who opposed the legislation.

“HB 1775 chills the ability of educators to teach students, of any age, and will only serve to intimidate educators who seek to reveal and process our hidden history,” members of the race massacre commission wrote.

Stitt responded in a statement, saying “it is disappointing that some commission members feel that a common-sense law preventing students from being taught that one race or sex is superior to another is contrary to the mission of reconciliation and restoration.”

“However, we also can’t ignore the underlying implications or the sense of why it came about in the first place,” she said of the legislation. “That’s problematic … because it inserts controversy and starts to pull people into these political and even partisan debates.”

Liz Crampton and Bianca Quilantan contributed to this report.