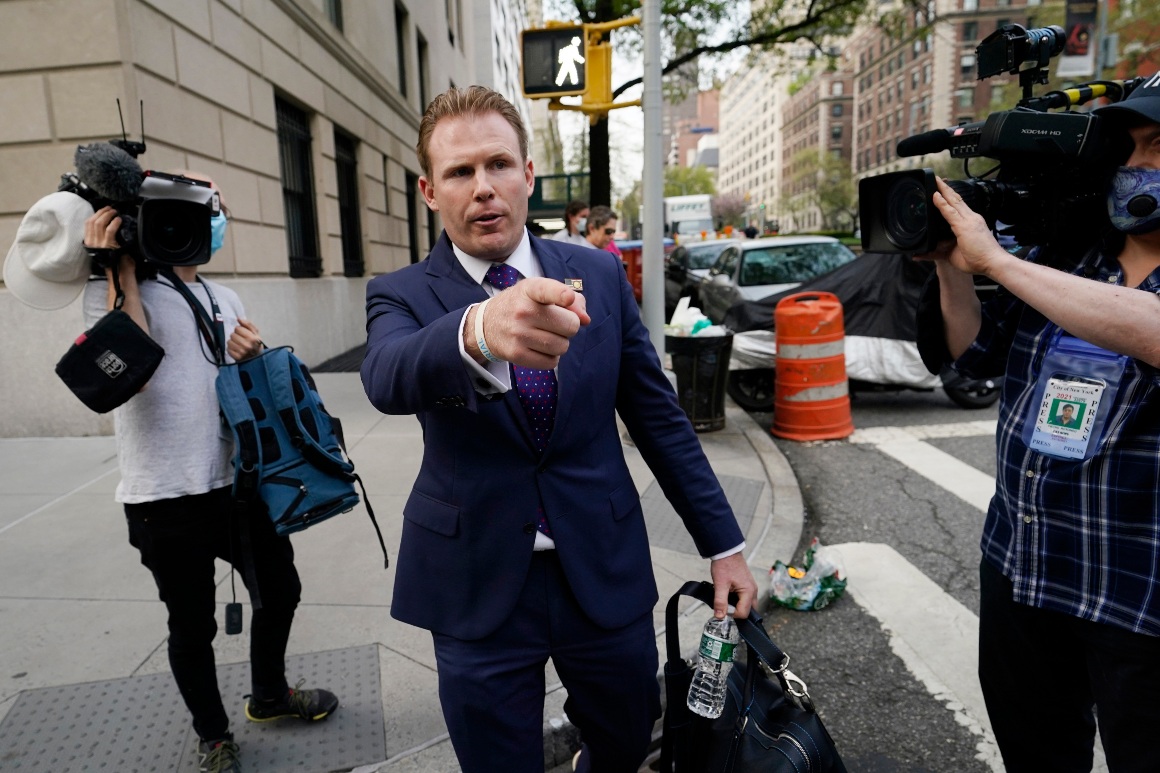 Andrew Giuliani, the son of former New York Mayor Rudy Giuliani and a former Trump White House official, announced on Tuesday that he would run for New York governor next year.

“I’m a politician out of the womb. It’s in my DNA,” Andrew Giuliani, a Republican, told The New York Post in an interview, hyping a potential general election faceoff against incumbent Democratic Gov. Andrew Cuomo.

Andrew Giuliani, who served as a special assistant to former President Donald Trump, had publicly flirted with a gubernatorial bid for weeks, telling The Washington Examiner last month that he was “heavily considering” mounting a campaign.

Andrew Giuliani also told POLITICO last month that he had spoken to Trump about a potential run. “We talked about New York politics and went through the numbers on this, and I explained to him where I think I would be able to make inroads that no other potential candidate would be able to,” the candidate said at the time.

But Andrew Giuliani’s official campaign launch on Tuesday comes at a precarious legal moment for his father and Trump’s personal attorney, Rudy Giuliani, whose Manhattan home and office were raided by FBI agents three weeks ago as part of prosecutors’ long-running probe into the elder Giuliani’s dealings in Ukraine.

The 2022 Republican gubernatorial primary has also seen the entry of another ardent Trump supporter, Long Island-area Rep. Lee Zeldin, who announced his campaign last month and could complicate Andrew Giuliani’s path to the GOP nomination.

Despite the party’s apparently improved odds for displacing Cuomo — who is facing an impeachment investigation stemming from multiple accusations of sexual harassment and alleged mismanagement of the state’s pandemic response — a more moderate Republican challenger who could run competitively statewide has yet to emerge.

And although Giuliani and Zeldin are excited at the prospect of taking on Cuomo, the governor has not formally launched his campaign for a fourth term. Cuomo was first elected in 2010 and has previously said he would seek reelection in 2022.