“We have an historic opportunity to make the most significant expansion of Medicare since it was signed into law.” 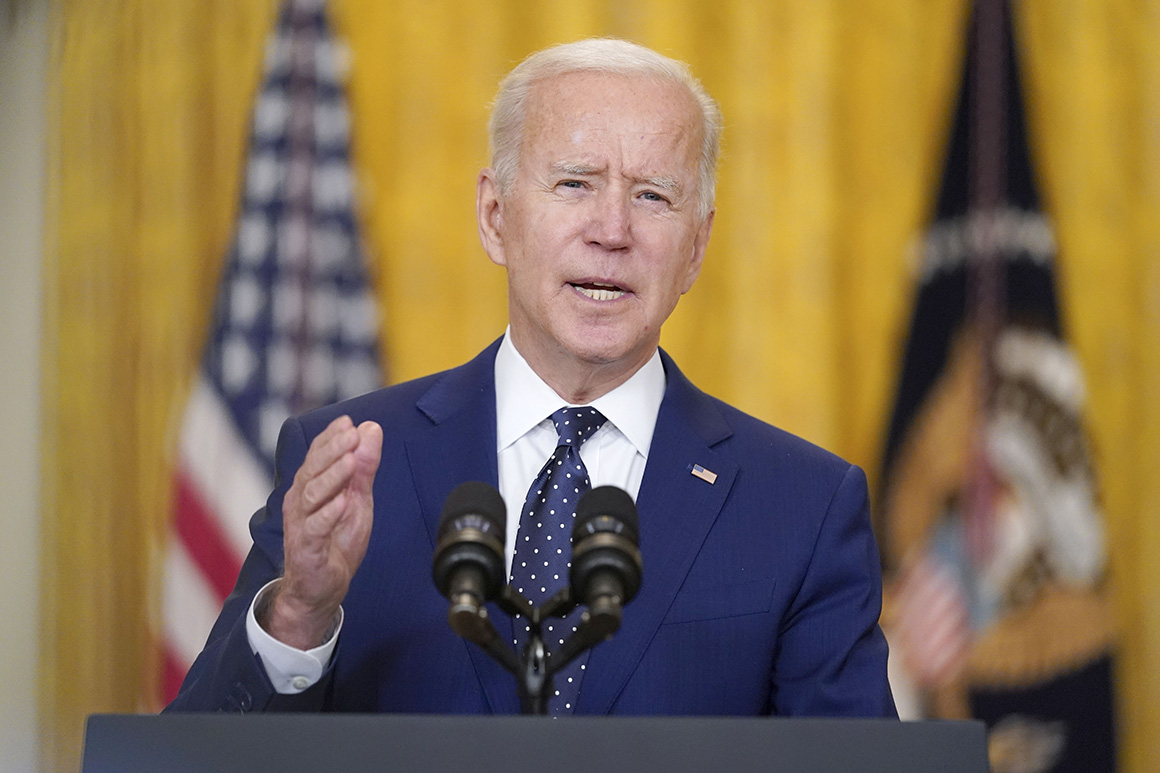 A group of 17 senators sent a letter Sunday to President Joe Biden urging him to attempt to expand Medicare as part of his American Families Plan.

“We write to ask that, as part of the American Families Plan, you propose reducing the Medicare eligibility age, expanding Medicare benefits to include hearing, dental, and vision care, implementing a cap on out-of-pocket expenses under traditional Medicare, and negotiating lower drug prices,” the senators said.

Biden is due to address a joint session of Congress on Wednesday.

"We have an historic opportunity to make the most significant expansion of Medicare since it was signed into law. We look forward to working with you to make this a reality and, in the process, substantially improve the lives of millions of older Americans and persons with disabilities," wrote the group, which consisted of Vermont independent Bernie Sanders and 16 Democrats, including Elizabeth Warren of Massachusetts, Ben Cardin of Maryland and Debbie Stabenow of Michigan.

Sanders, in particular, has been pushing for an expansion of the Medicare program, which was enacted in 1965 during the administration of President Lyndon B. Johnson.

"Right now," Sanders said in a March interview, "what I want to focus on is the fact that there is an enormous crisis facing seniors who are unable to get the dental care, the hearing aids, and the optical care that they need."