A US police officer accused of fondling a dead woman was sued yesterday by her family, court documents show.

The lawsuit accuses Los Angeles Officer David Rojas of fondling Elizabeth Baggett's breasts and "feeling her nipples, without limitation," as well as showing the body camera video of it to others.

The lawsuit alleges invasion of privacy, intentional infliction of emotional distress, negligence, mishandling of human remains and other offenses. 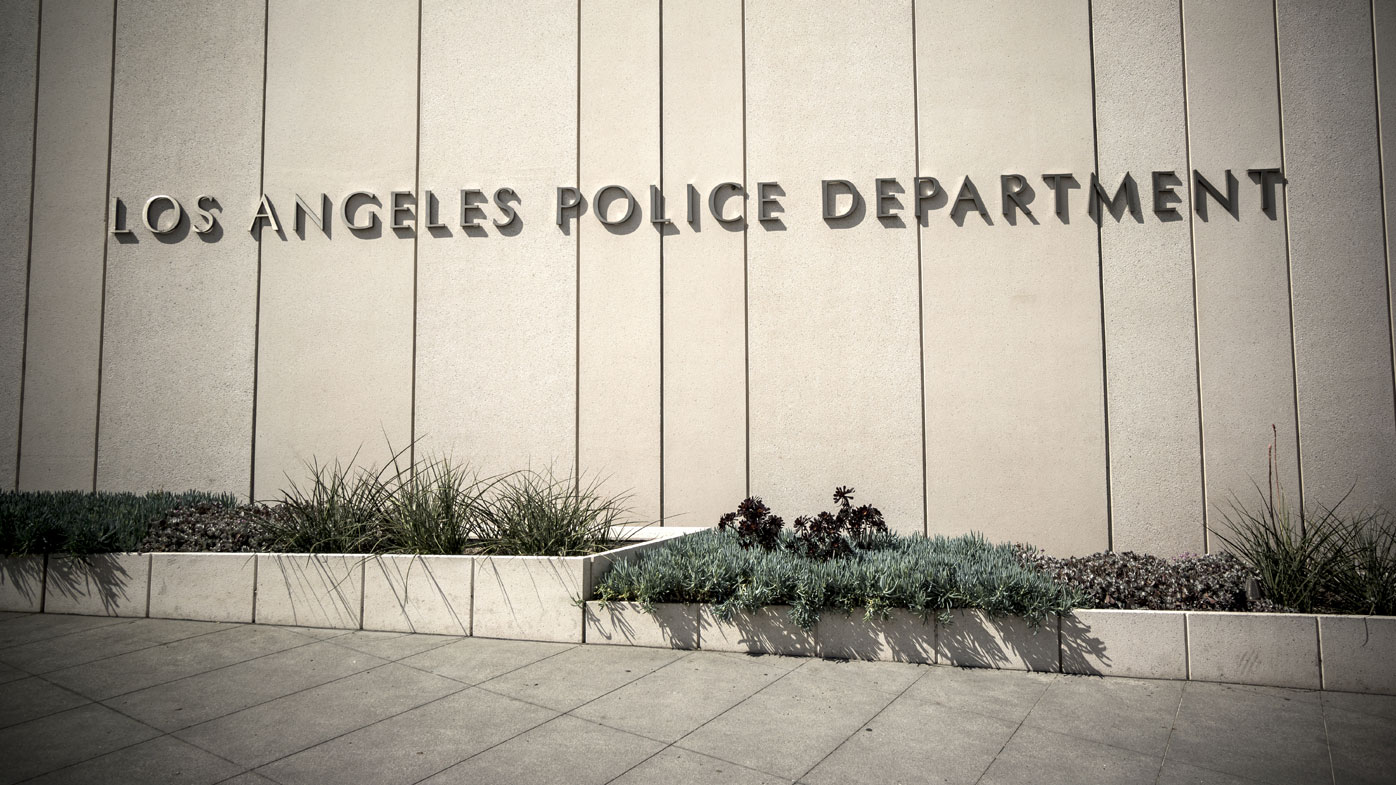 "I am infuriated that this man had so little respect for another human being, our Elizabeth," the woman's mother, Janet Baggett, said at a news conference announcing the lawsuit.

"I personally wake in sweats from the nightmares that haunt me about the events of Elizabeth's death," Ms Baggett said.

Rojas, who has been on the force for four years, remains employed by the Los Angeles Police Department.

But he has been suspended, LAPD spokesman Officer Mike Chan said.

The department did not have a comment on the lawsuit, which does not name the agency as a defendant. 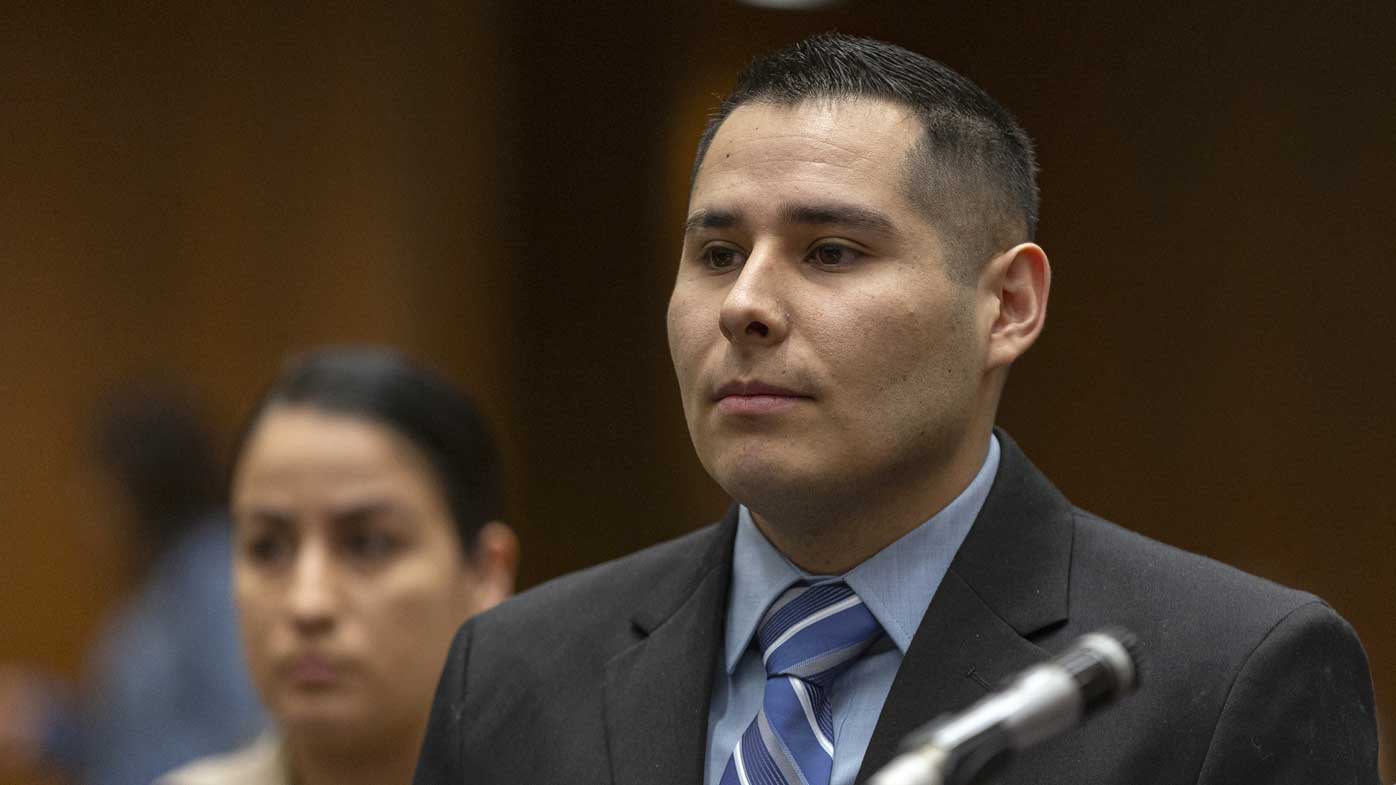 Rojas allegedly touched Ms Baggett's breasts while he was alone in the room with the corpse on October 20 - when he and his partner responded to the home where she died.

Rojas had allegedly disabled his LAPD body camera, but the act was caught on video when he turned it back on because the devices have two-minute buffering periods to capture what happens right before they are activated, according to a person briefed on the details.

The person wasn't authorised to publicly discuss the case. 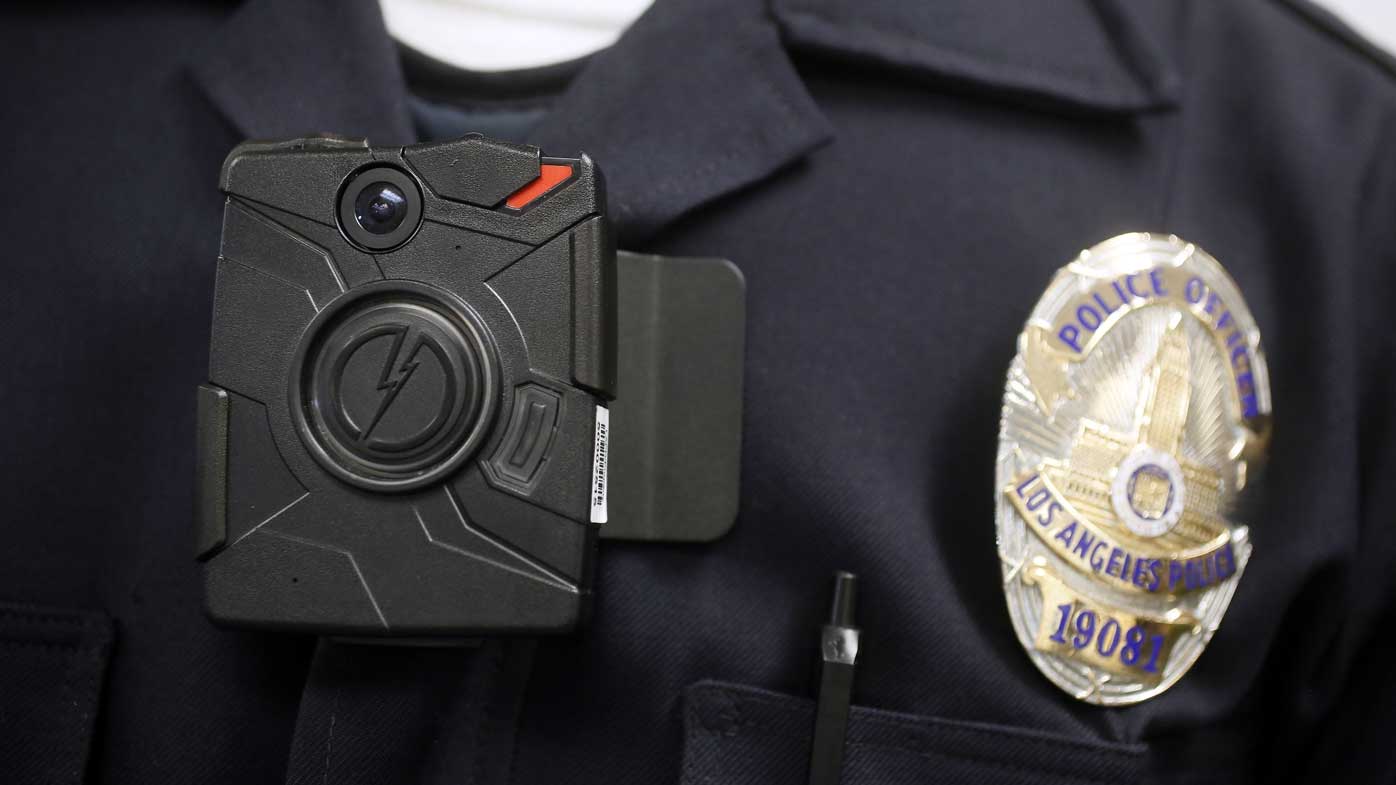 Rojas was charged in January with having sexual contact with human remains without authority.

He has pleaded not guilty and faces up to three years in state prison if convicted.

He is out on bond and scheduled to return to court September 15, online records show.

The Los Angeles Police Protective League, the union that represents rank-and-file officers, has declined to pay for Rojas' legal bills.

His attorney could not immediately be reached for comment on Tuesday.