Police will conduct a secondary search of a dam in the NSW Hunter region today in search of new evidence over the suspected murder of a young woman 27-years-ago.

Police will conduct a secondary search of a dam in the NSW Hunter region today in search of new evidence over the suspected murder of a young woman 27-years-ago.

The body of 22-year-old Melissa Hunt was found in the Burrenjim Dam, Bluegum Creek near Stockrington, on April 25, 1994.

In December last year, police announced a $1 million reward for information into the Ms Hunt's death. 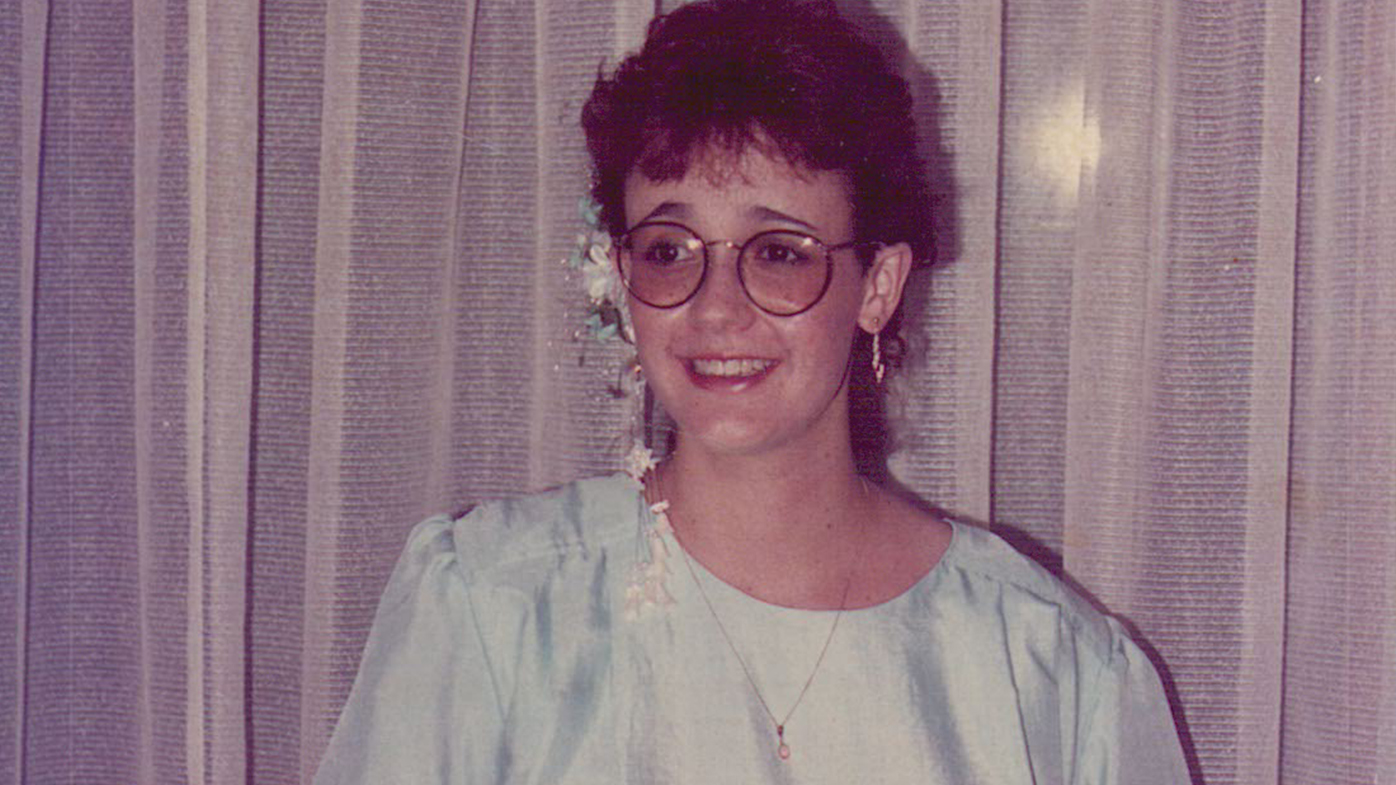 Police have since received fresh information relating to the investigation prompting their return to the NSW Hunter region today.

Unsolved Homicide Squad detectives, assisted by the forensic experts executed a crime scene warrant at a home at Lambton Road, Waratah, while Police Divers conduct a secondary search of the Burrenjim Dam.

At the time, post mortem examinations revealed she died from severe head injuries prompting an investigation into her death however no arrests have ever been made. 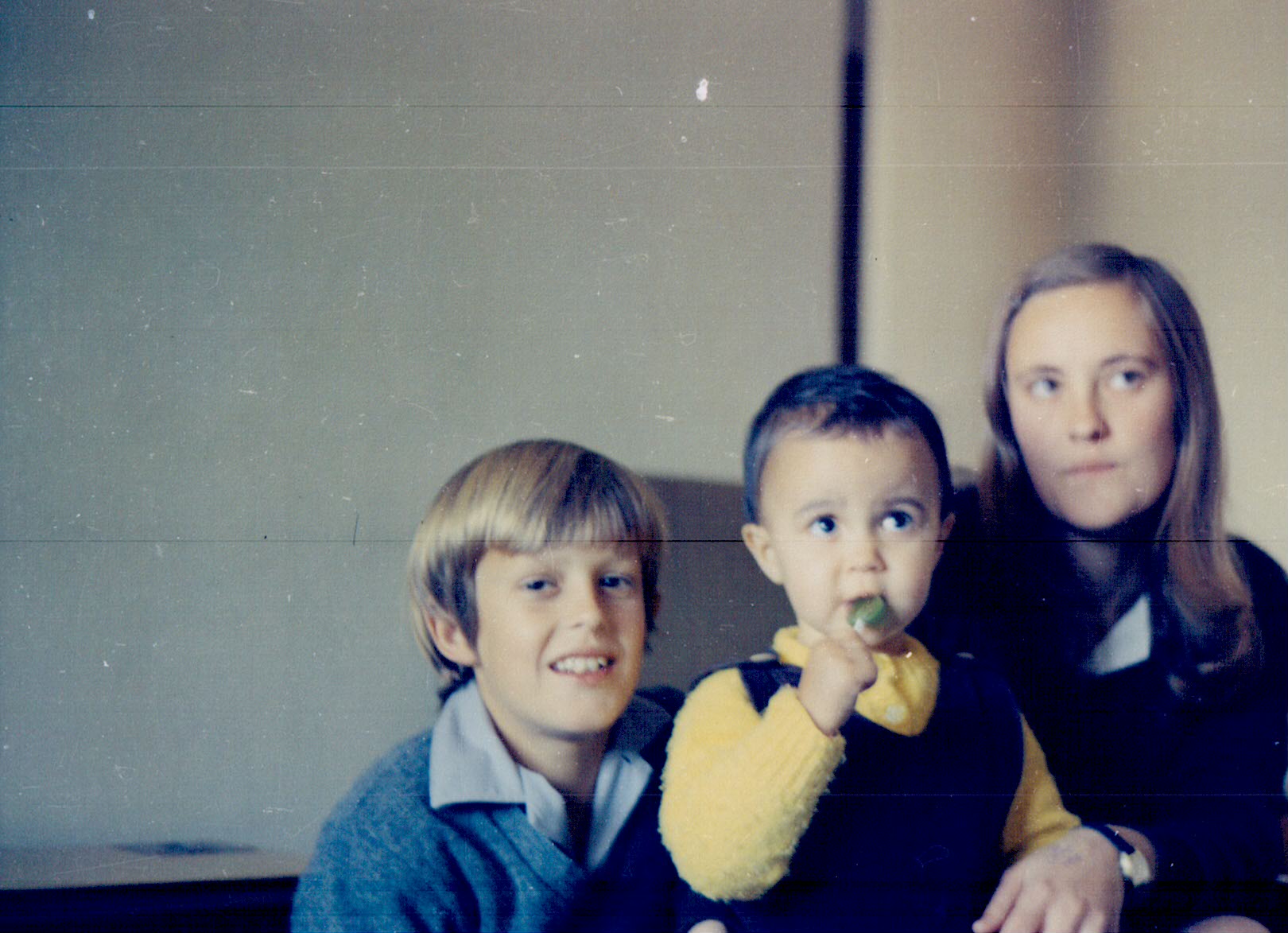 Police are now investigating whether "a domestic incident occurred at the Waratah home where she was believed to have visited on a regular basis.

"This Sunday marks the 27th anniversary of Melissa's murder and detectives are hopeful that the new information we have received, together with today's searches, will progress the investigation," Det Supt Doherty said. 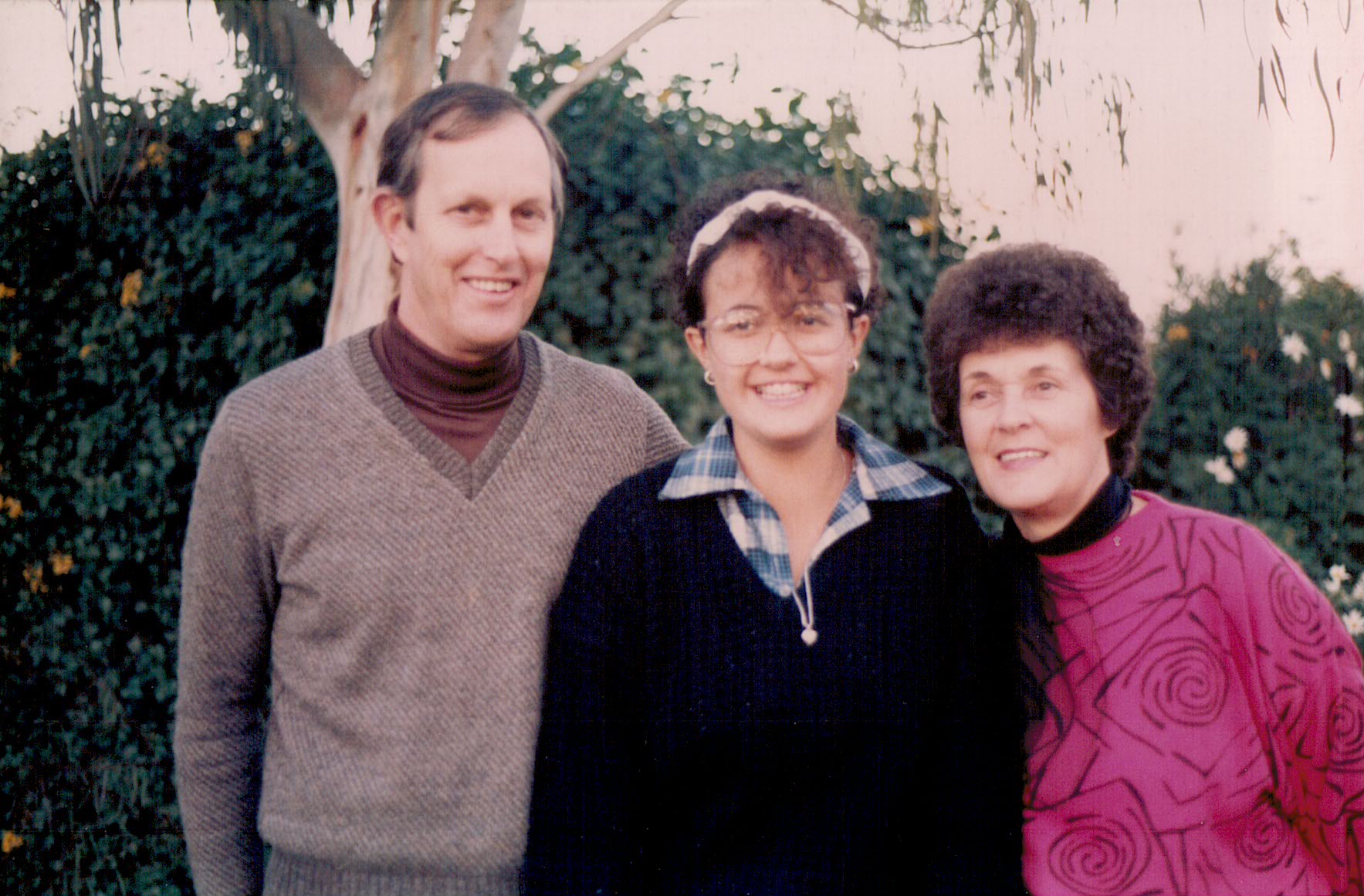 "Detectives are also continuing to liaise with interstate law enforcement partners to make contact with associates and witnesses, who are now residing in other states – including South Australia, Queensland and Victoria – to ensure no stone is left unturned.

Anyone with information that may assist Strike Force Circulo detectives is urged to contact Crime Stoppers: 1800 333 000 or https://nsw.crimestoppers.com.au.