US President Donald Trump has signed four executive orders Saturday (local time), one of which will provide US$400 ($558) in enhanced unemployment benefits — 25 per cent of which states are expected to cover — after Democrats and the White House were unable to reach an agreement on a coronavirus stimulus relief bill this week.

The other three orders he signed include a payroll tax holiday for Americans earning less than US$100,000 a year, as well as extending an eviction moratorium and deferring student loan payments. 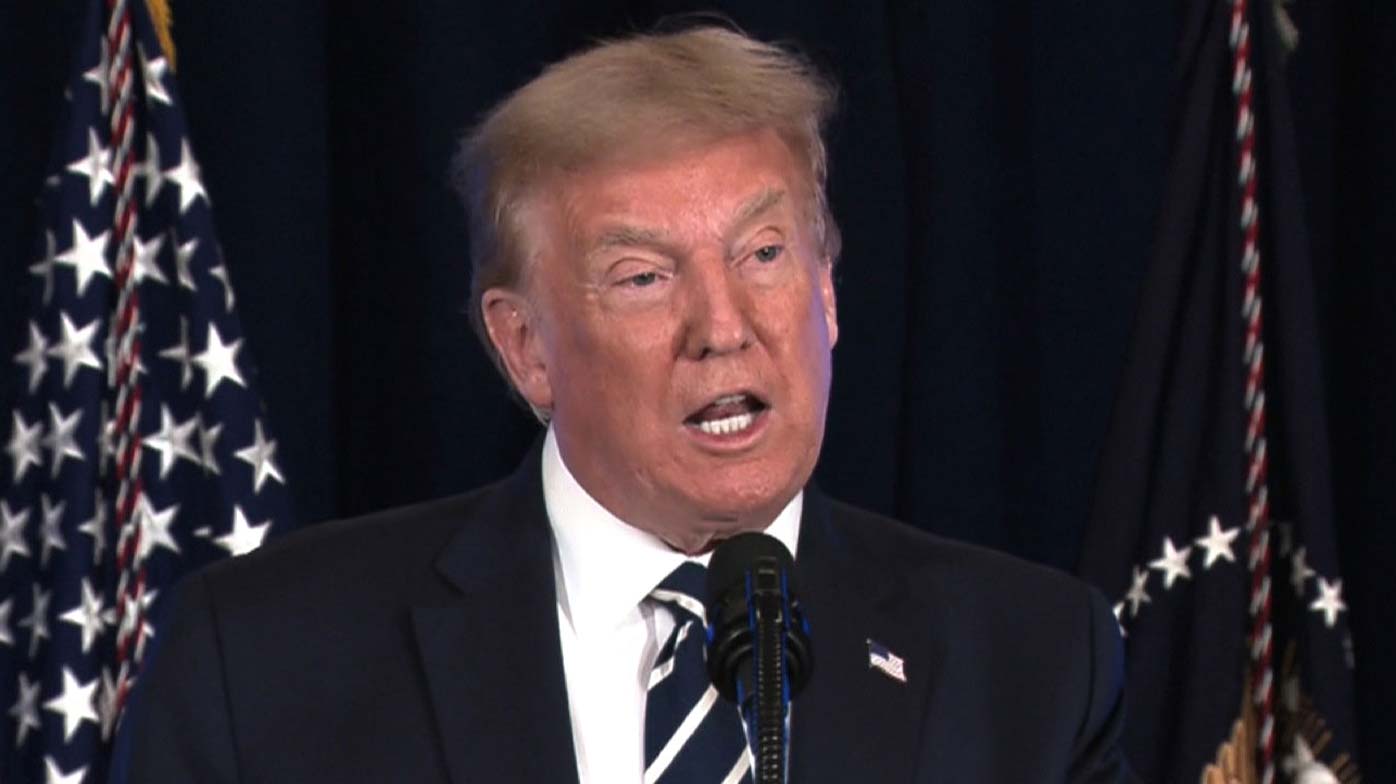 "I'm taking action to provide an additional or extra $400 a week and expanded benefits, $400," Mr Trump said at his golf club in Bedminster, New Jersey.

"That's generous but we want to take care of our people."

Mr Trump said the federal government will pay 75 per cent of that, but he did not outline where the would be coming from.

But when asked about the President's executive order asking states to pay 25 per cent of the $400 unemployment relief, an official from a northeastern state run by a Democratic governor laughed.

"We don't have that money," the official said.

This official went on to say that they were not given any heads up on this executive order and that in the wake of the pandemic, their funds are completely tapped.

He went on to say, "there was a difficulty with the 600 number because it really was a disincentive". 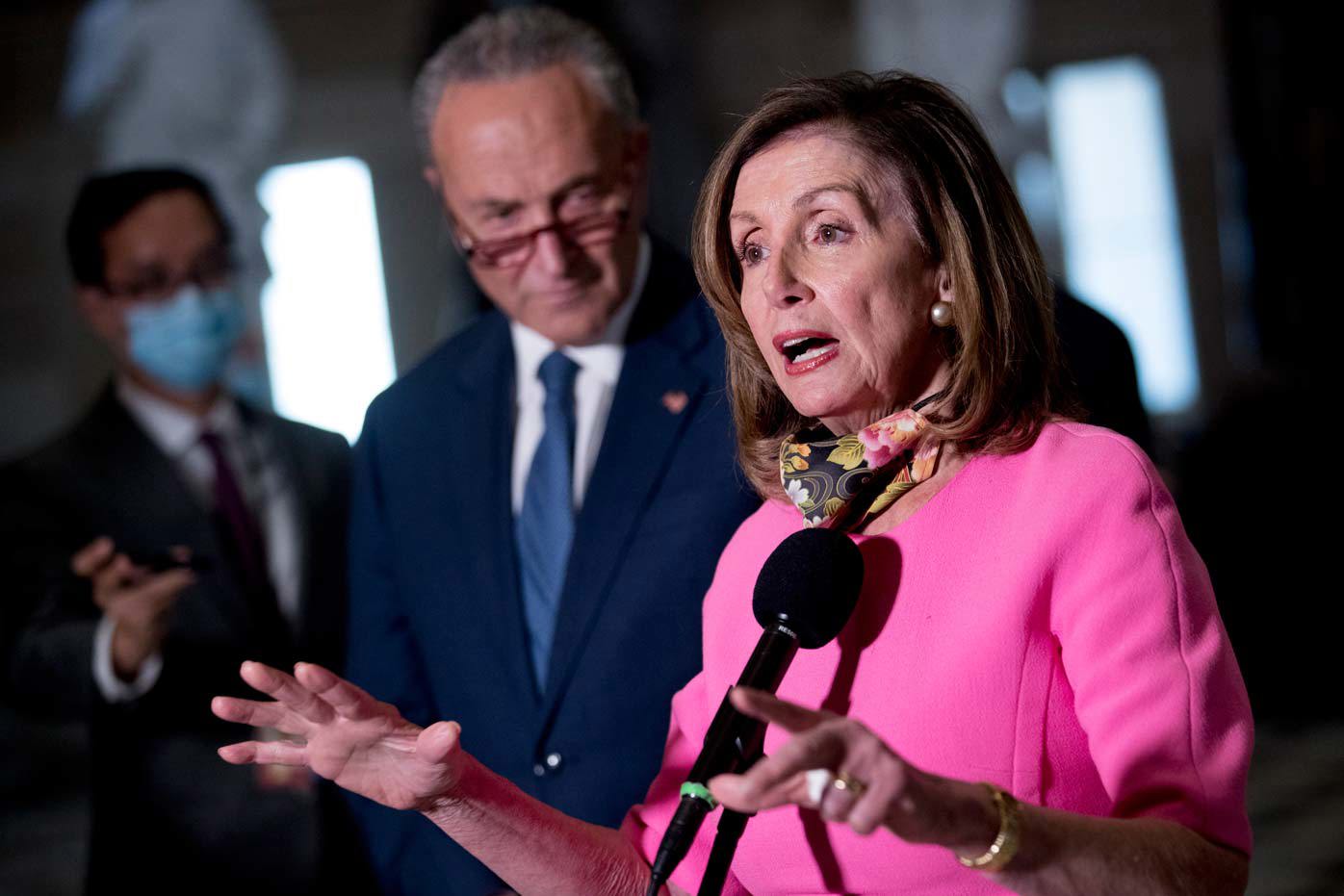 Democrats are likely to challenge the executive actions in court. Mr Trump first laid out the executive orders at a hastily called news conference on Friday at his New Jersey golf club, where he said he wasn't concerned about the legality of the actions he promised.

"I'm saying that as a Republican, and you do have tax inequality."

He did not provide further details.