President Donald Trump said the US is continuing to work with other countries to develop a COVID-19 vaccine.

At his White House briefing he repeated his previous forecast that an effective vaccine could be ready before the end of the year.

Mr Trump said the US is "working with Europe on the difficulties" that countries are facing due to the pandemic.

"We're working with Europe on the difficulties and we are going to help them all the way, we're doing very well as you know in the vaccines and the therapeutics," he said. 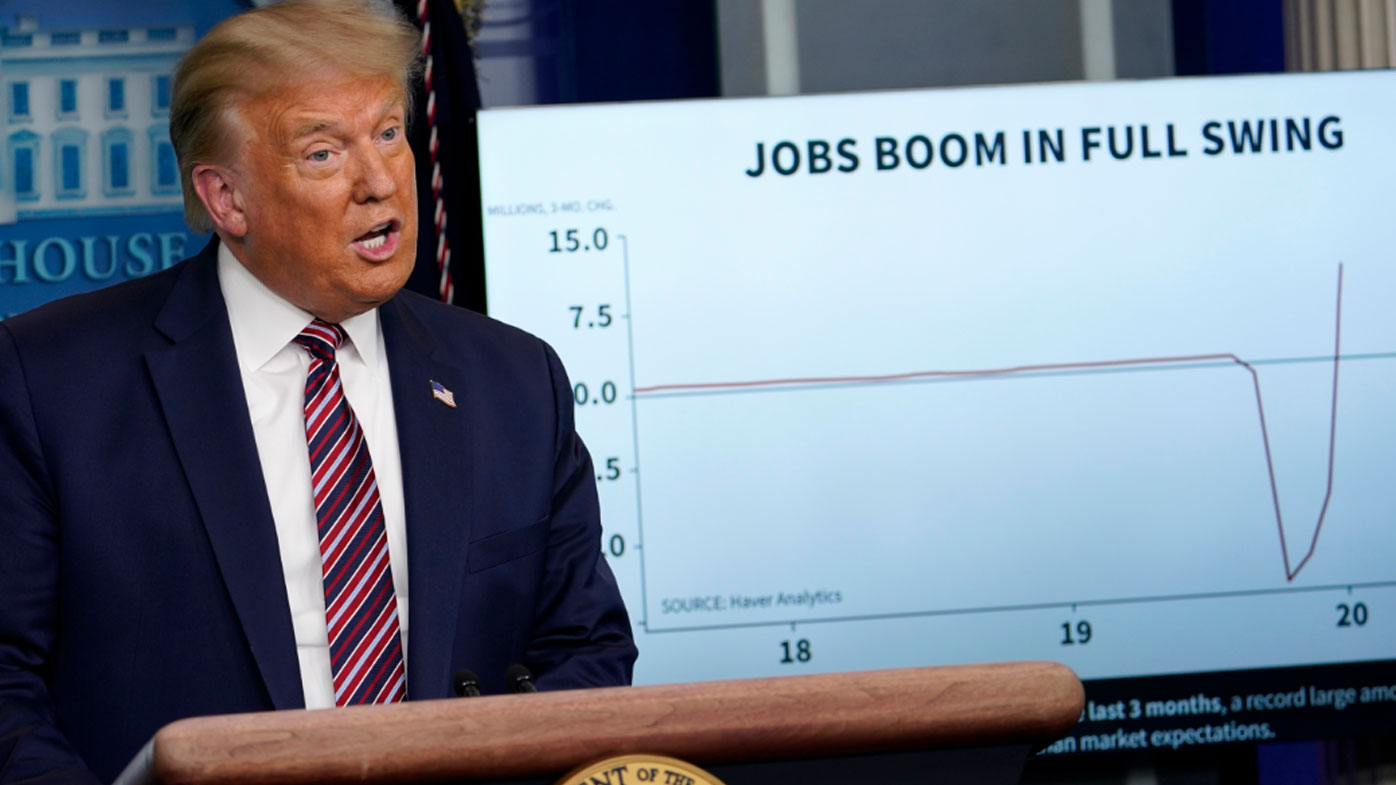 "We are working with a lot of countries and sharing our information."

Mr Trump also hailed what he described as a recovering economy despite the US recording 5.1 million cases and 164,000 deaths, according to Johns Hopkins University.

The figure is the world's highest for a single country.

Mr Trump, pointing to a graph of employment figures, said more than nine million jobs had been created over the past three months.

The US president said the Bureau of Labor Statistics reported another 1.8 million new jobs in July, exceeding expectations.

Mr Trump also pushed his plan to reopen US schools for classroom learning. 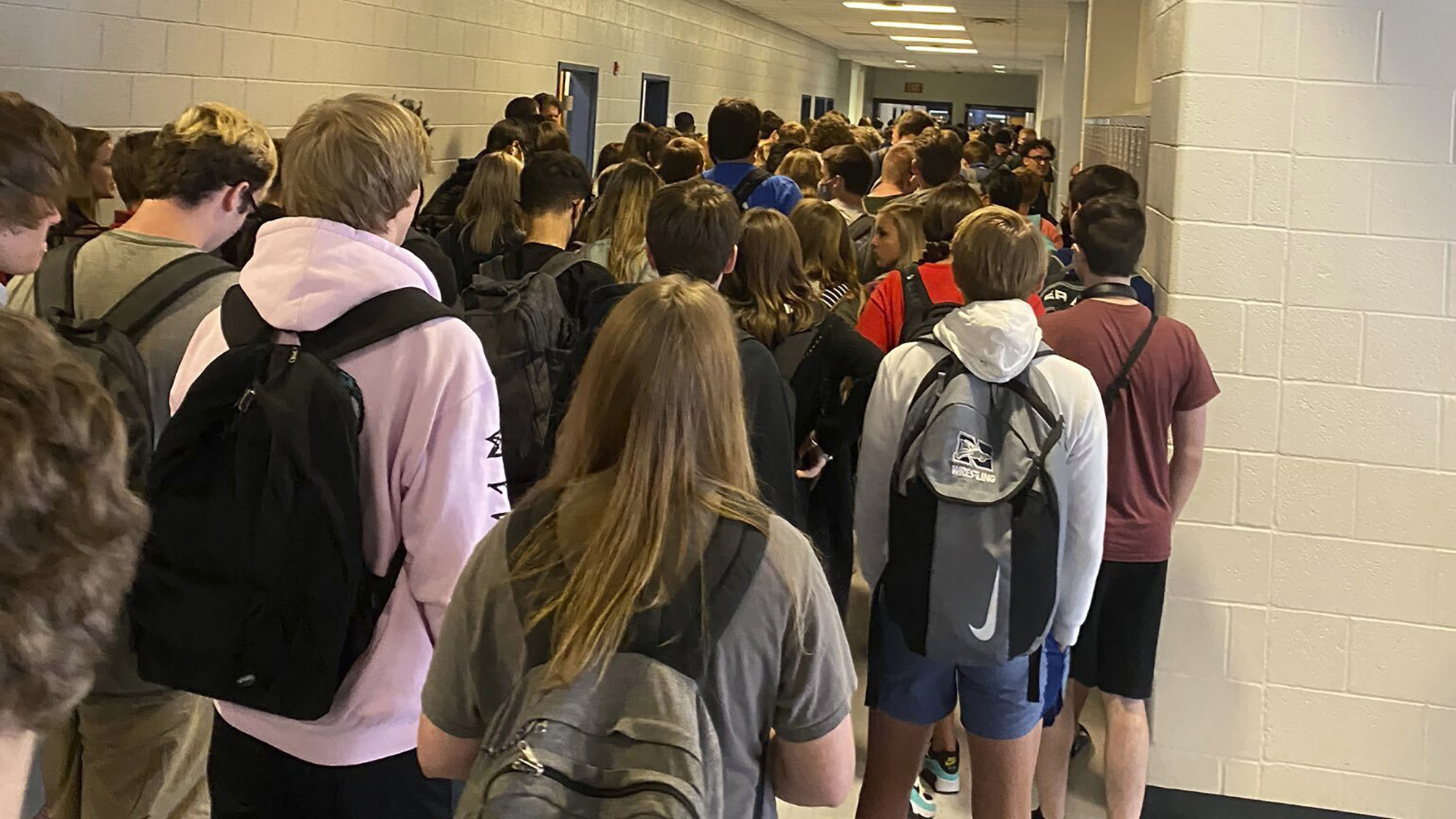 "Today I am pleased to announce that we will provide up to 125 million reusable masks to various school districts around the country," he said.

"My administration also stands ready to deploy CDC teams to support schools that are opening and schools that need help in safety and in order to safely reopen."

The president rolled off a series of what he described as expert statistics that said students' academic performance, mental health and health had suffered during the school shutdowns.

"Learning from a laptop is not great," he said.