More details have emerged about the man who fled hotel quarantine in Toowoomba with police now revealing the 25-year-old had been missing for two days.

"On the afternoon of the 10th of August at around 4pm the person absconded from the mandatory hotel quarantine after completing nine days of his 14 days," Commissioner Carroll said. 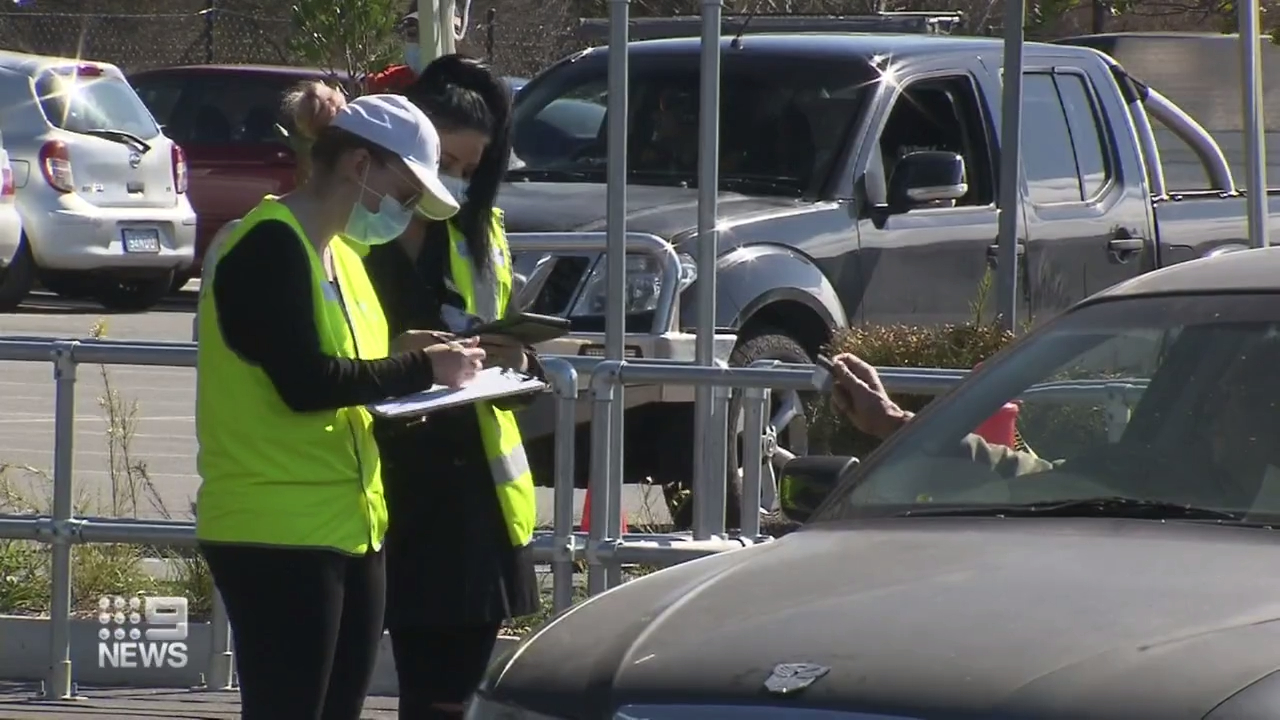 "Police identified he was missing on the morning of the 11th at 11am at which point those police involved in that matter were conducting an investigation.

"On the afternoon of the 12th ... he has surrendered himself to police and returned to quarantine."

LIVE: Follow the 9News coronavirus blog for updates from across the country

The man absconded from his mandatory quarantine at the Athena Motel Apartments prompting a large-scale manhunt before he surrendered late yesterday.

The man has since been charged with breaching COVID-19 public health orders and was fined $1500.

He appeared in the Toowoomba Magistrates Court this morning and pleaded guilty.

"He has been escorted back to hotel quarantine and obviously will be closely monitored," Commissioner Carroll said.

The man is also scheduled to appear in Goondiwindi Magistrates court on September 2 after being charged with four drug and property offences.

He is also accused of lying on his border declaration pass and was issued with a $4003 fine. 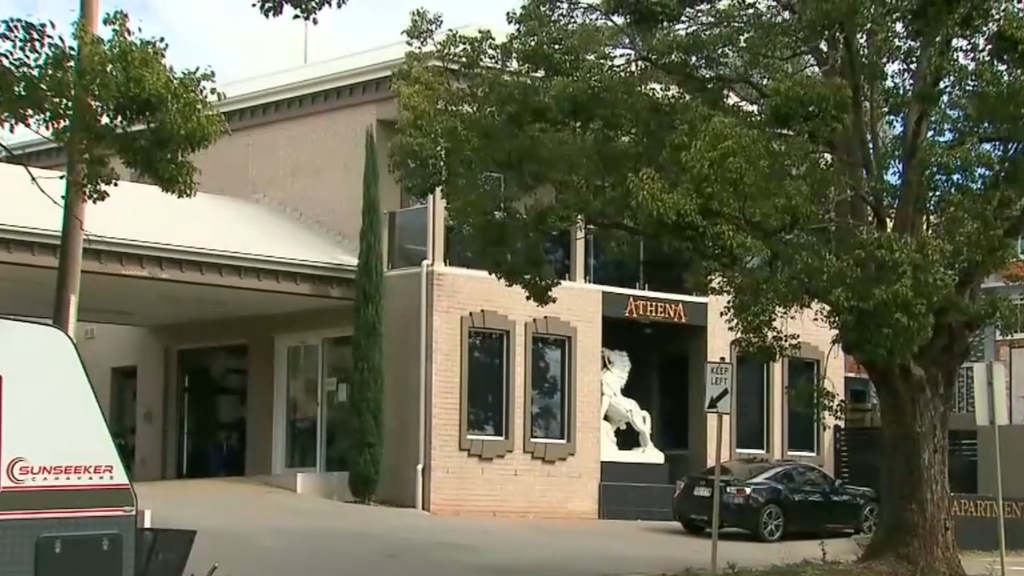 The man has been tested twice for COVID-19 and returned negative results both times.

The incident has prompted a major review into the state's hotel quarantine system but Commissioner Carroll said she was of the opinion there were no "systemic" flaws.

"Somewhere in this, this person has slipped past us in the system that is set up at that hotel," she said.

"The reason why I have asked for a review is because I don't know what the system was in this particular hotel and obviously there must have been some failing.

"Because if we had a very robust system, with good framework and governance this would not have occurred.

"I have concerns about the systems in this particular hotel. However, we do review our systems constantly.

"It's not systemic. My view currently is that unless the review brings out something completely different, it may just be this hotel."

It comes as Queensland marks its 12th day in a row of new community COVID-19 transmission but the premier has warned danger still looms "on our doorstep".

Premier Annastacia Palaszczuk praised the "massive effort" of Queenslanders but warned the state was still at risk as cases continued to be recorded south of the border.

"The danger is still on our doorstep," she told state parliament.

"As of this morning NSW has had 297 active cases. We have nine. NSW has had 96 cases in the past week. They're having to take appropriate measures.

"Like Victoria we wish New South Wales every success in containing the virus. But Queensland isn't taking any chances.

"Our borders will remain closed for as long as the risk remains."

Numerous fines have been handed out in the past week to Queenslanders and Queensland venues accused of breaching pandemic rules.

It came after reports of police investigating the Caxton for its alleged role in the private birthday party that has sparked further trouble for the beleaguered Broncos NRL club.

Police were looking into whether the pub switched off car park CCTV and ID scanners for a recent birthday party for club legend Allan "Alfie" Langer attended by three club officials.